There are just four more games before the All-Star Break, including tonight’s finale against the Phillies at Wrigley Field. Adbert Alzolay is on the mound for the Cubs and Zach Eflin is taking the bump for Philly. Here’s David Ross’ lineup for Game 4.

Eflin is a traditional split righty overall (pretty much across the board and throughout his entire career), so there’s no surprises there. And so in terms of lineup construction, I guess it’s not the worst night to be missing all of Kris Bryant and Javy Baez (injuries) and Willson Contreras (regular rest, as far as I know). But in their absence that leaves cleanup duties to Jason Heyward, who is slashing .203/.286/.335 (74 wRC+) for the year. That would be tied for the 8th worst wRC+ in MLB if he had enough PAs to qualify. But, hey, against righties it’s a 75 wRC+ and that’s only the 13th worst mark in MLB!

… Again, if he had enough PAs to qualify.

Patrick Wisdom is taking over at third base, Robinson Chirinos is behind the plate, Rafael Ortega is in center, and Sergio Alcantara is at short. 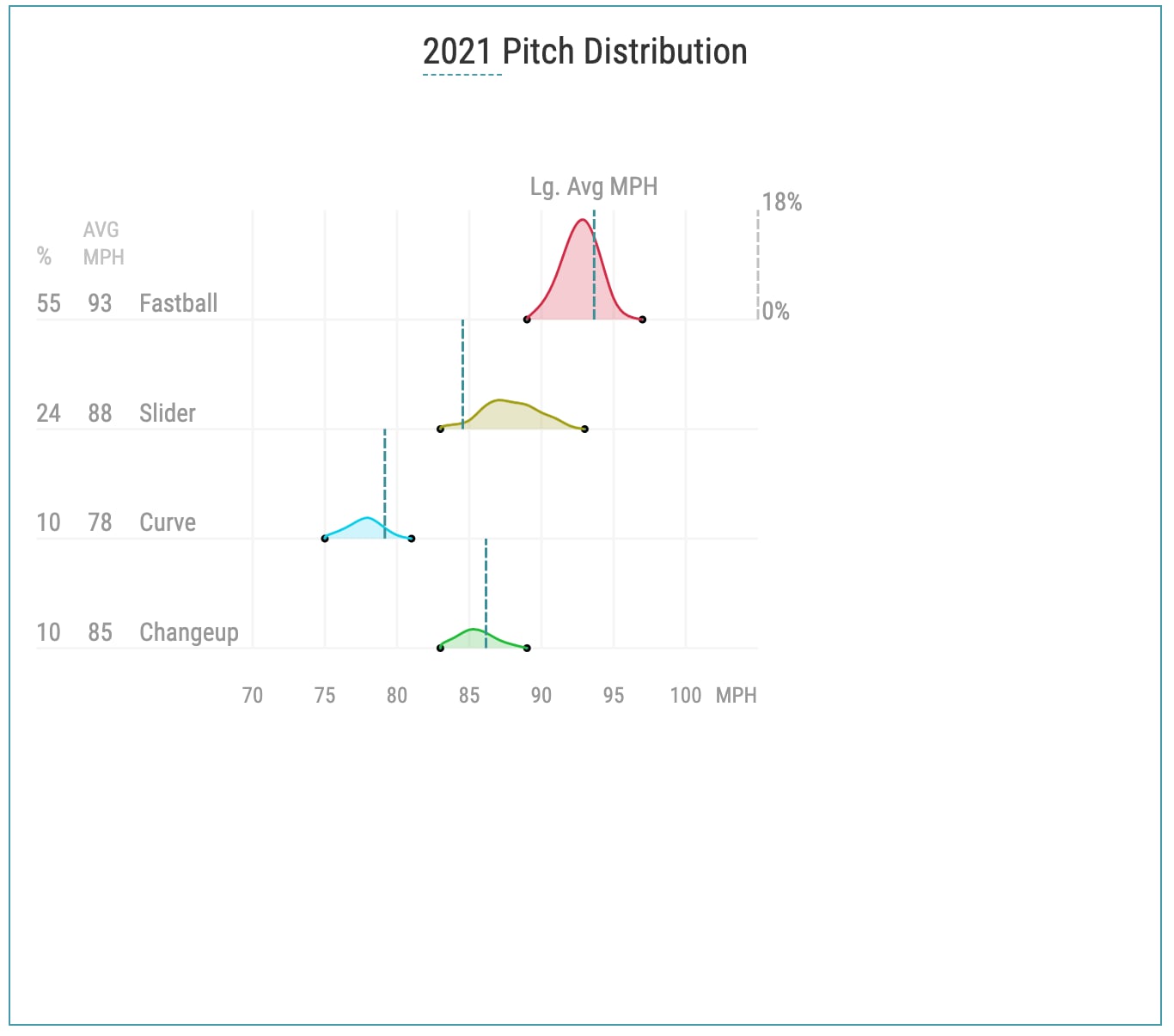