Chicago Cubs Lineup: Still No Kris Bryant or Javy Baez (UPDATE: Baez is Back in There) Skip to content

Update: Javy Baez has been reinserted into the Cubs lineup after not being in the original group. I guess that jammed finger is feeling better. That’s great news.

The Cubs and the Cardinals will close out the “first half” of the season this weekend at Wrigley Field, starting with a classic Friday, 1:20 game this afternoon. Kyle Hendricks is pitching for the Cubs and the lefty Wade LeBlanc is on the mound for St. Louis. Here is David Ross’ lineup for the opener.

For the most part, Wade LeBlanc is pretty split neutral. In fact, for most of his career, he’s been a reverse split guy. This season, he’s been a little bit tougher on lefties than righties, but pretty much everyone is hitting him just fine (4.24 ERA, 5.44 FIP). So, no excuses, Cubs! I kid, I kid. We’ll come up with some excuses.

Alright, as expected against a lefty, Willson Contreras is leading off and Jake Marisnick is in center field. Unfortunately, the Cubs are still playing without two of their big power bats in Kris Bryant (hamstring) and Javy Baez (thumb), who continue to miss time with various injuries. At this point, with the All-Star break a couple days away and no real reason to … you know … win, I wouldn’t be surprised if they’re just shut down until after the break. Both guys will play a critical role in the Cubs future (either by way of extension or trade) so their health and productivity after the break is more important than this series against the Cardinals.

Patrick Wisdom is at third for Bryant and Sergio Alcantara is at short for Baez. 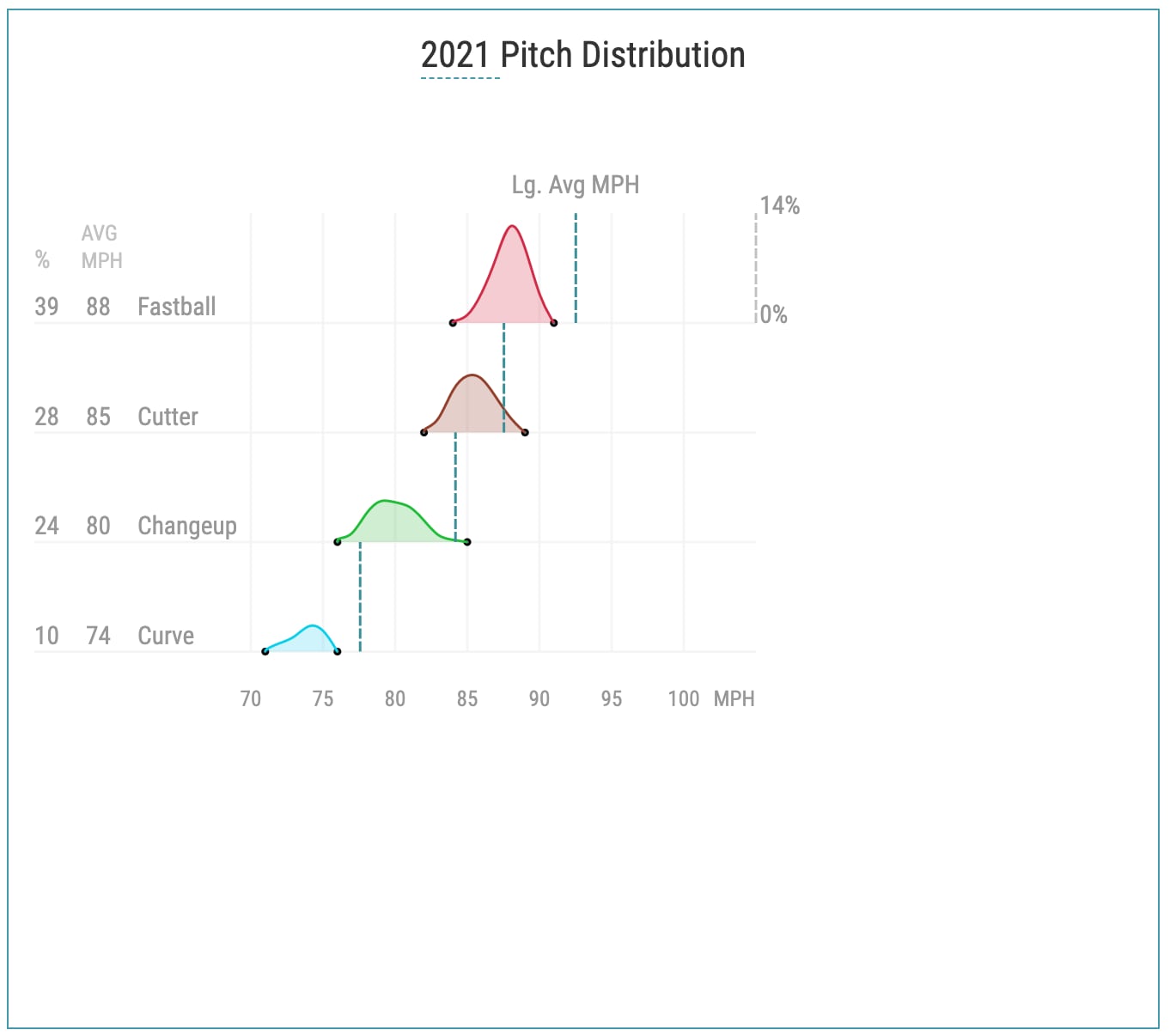