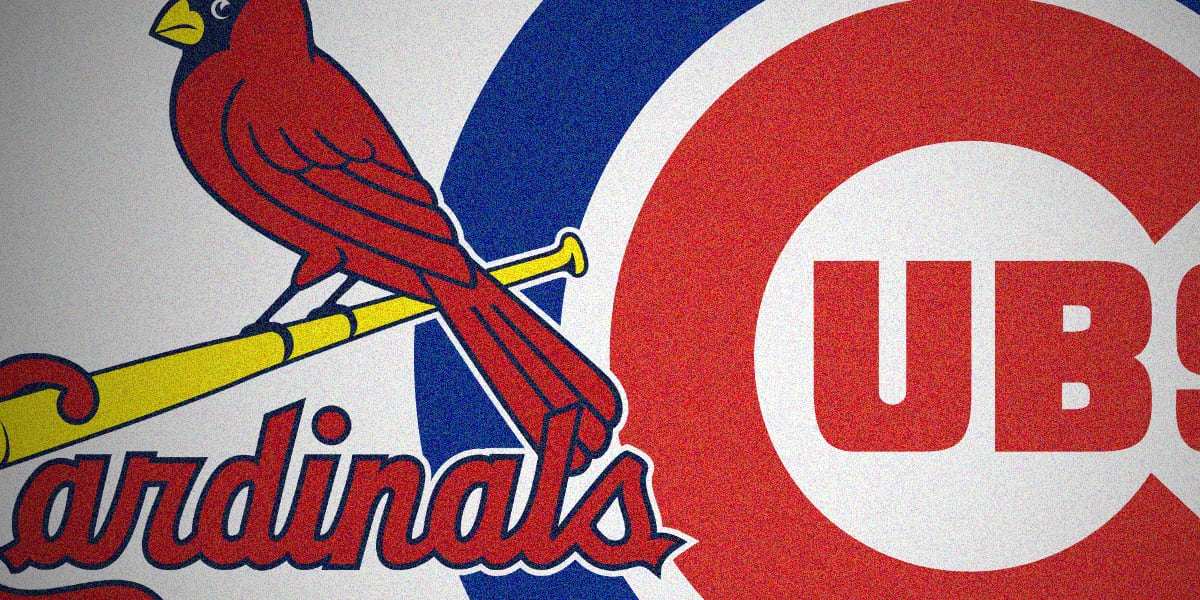 The two teams tied for third (or fourth) place in the NL Central will square up for three more games at Wrigley Field, completing just under half of the season series right before the break. The Cubs (5-1) have handled the Cardinals (1-5) pretty well so far this season, but there’s still 13 games to go.

After this series, the (non-All-Star) Cubs will get a breather during the All-Star break, and we’ll be right back at it against the Diamondbacks on the 16th. Until then, everyone please stay healthy.

Report: The Cubs Have Begun the Process of Selling at the Trade Deadline – https://t.co/o2Xe6P11Yc pic.twitter.com/pETZ85aFTW

The Chicago Cubs (43-45) broke their 11-game losing streak with a win on Wednesday night, but they dropped the finale against the Phillies yesterday, making it 12 losses in their last 13 games. They are 9.5 games out of first place with a -23 run differential and have turned the page to selling at the trade deadline. The St. Louis Cardinals (43-45) have an identical record, but have won six of their last ten, including a series against the mighty San Francisco Giants (buuuuut they also just dropped 3 of 4 to the Rockies, so …).

*We’ll probably get at least two Jake Marisnick starts this weekend, with a couple of lefties scheduled for the Cardinals.

Nico’s Time to Shine. Nico Hoerner has 5 hits in four games since returning from the injured list and is slashing .337/.394/.416 (121 wRC+) overall this season. If he’s even close to this good offensively, with his defense and base running, the Cubs rebuild/reset/whatever will go that much quicker. For what it’s worth, his .335 xWOBA is just under his .350 actual wOBA. So, you know, not too shabby, kid. Stay healthy, stay productive. With all that said, I’m going to keep a close eye on Hoerner this weekend, because he’ll face two lefties (today and tomorrow), and he’s actually carrying reverse splits so far in his career. I think that’s probably a product of sample size, but … it’s interesting. I didn’t quite realize that he was better against right-handers.

Zach Davies. Unlike Hoerner, Davies probably won’t be around for the next competitive Cubs team, but that doesn’t mean he can’t contribute meaningfully … by continuing to deliver steady, usable performances before the deadline. Even including the blowup against Miami a few starts back (8 earned runs), Davies has just a 2.86 ERA over his last 13 starts. Eight of those starts have featured at least 5.0 innings pitched and 2 or fewer earned runs. That’ll play.

Trevor Williams. Although he did pitch an extended 3.2 innings of relief on July 6th, Sunday will be Williams first start since hitting the IL after his emergency appendectomy. It’ll take quite a bit for the Cubs to turn him into an attractive piece at the deadline, but, hey, he should get 3-4 more starts before that happens. If he finds a way to be effective, the Cubs might just be able to spin him off, too.

Nolan Arenado. The Cardinals third baseman has six hits over his last three games, including a double, a homer, and four RBI and has really turned his season around. For example, over his last 74 plate appearances, Arenado is walking more than he’s striking out and slashing .281/.365/.609 (158 wRC+). Bully for him.