Chicago Cubs Lineup: Kris Bryant is Back in the Starting Lineup (Woo!) Skip to content

If only the Cubs could play the Cardinals everyday, am I right? Here’s the lineup for Game 2 at Wrigley Field.

With a lefty on the mound today, Willson Contreras is leading off and Jason Heyward is on the bench. But the most notable item is the return of Kris Bryant (hamstring) to the starting lineup! He pinch-hit last night, so it was always going to be a possibility, but I was mostly expecting him to sit until and through the All-Star break just out of precaution. Pleasant surprise. Given his potential availability over these next three weeks, I’m happy to see him healthy and back in the starting lineup.

Interestingly, with Bryant in right field for Heyward and Ian Happ in center, Patrick Wisdom is getting (what I believe is) his first big league start in the outfield. Is that an attempt to diversify his positional versatility or just a necessity. Indeed, I don’t know where Jake Marisnick is (he usually makes all starts against lefties when he’s healthy) … but he did get switched out for Happ last night. There was a righty on the mound at that point, but maybe he’s hurt? Maybe it’s time to keep an eye out for hugs? I’m sure we’ll find out soon enough. 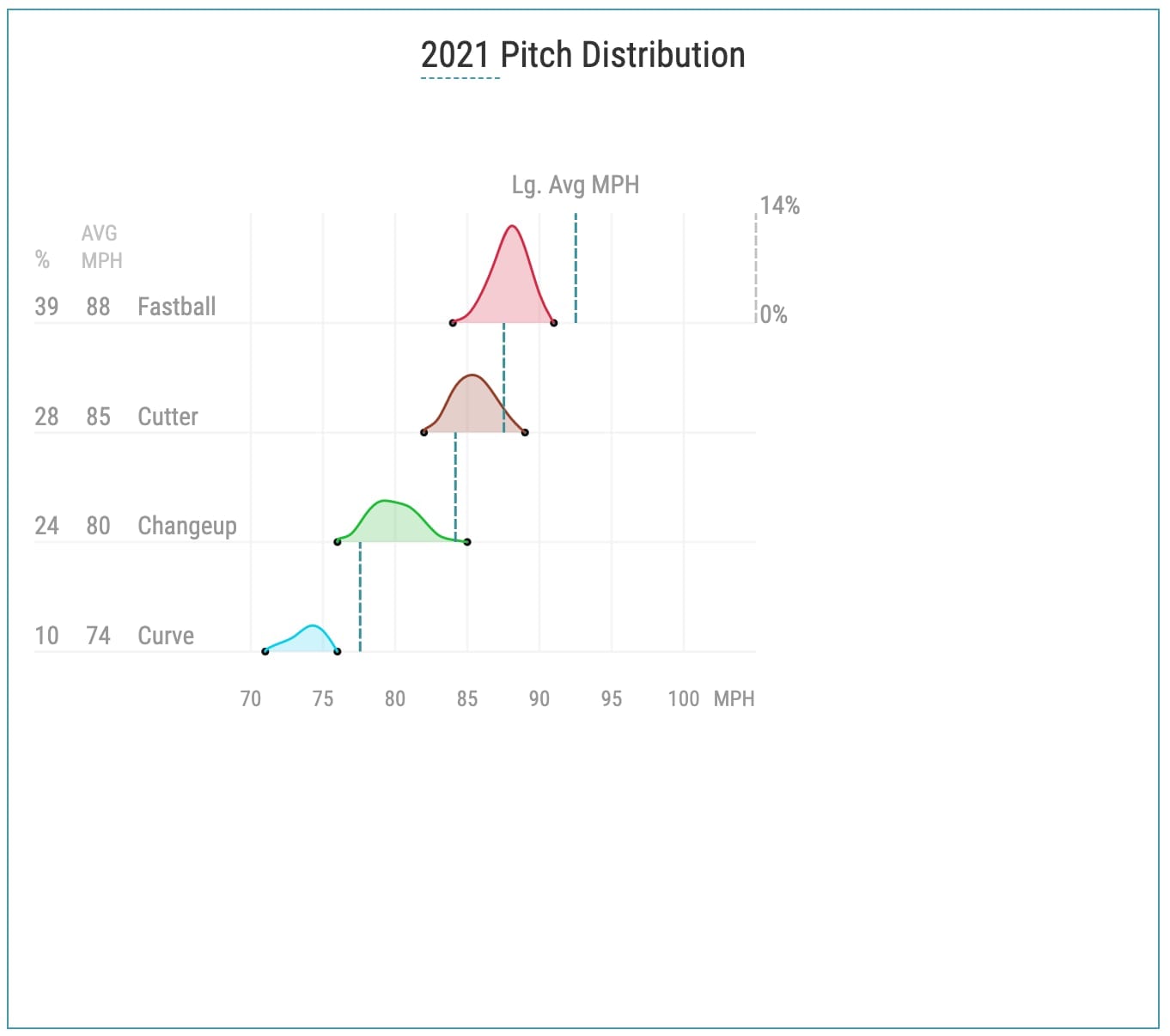