Chicago Cubs Lineup: Back in Action vs. Madison Bumgarner Skip to content

If it feels like it’s been forever since the Cubs last game, you’re not alone. The Cubs first-half finale against the Cardinals was postponed on Sunday, leaving us with five full days without a game. And since tonight’s game doesn’t start until 8:40 PM CT, that’s almost like six full days! What gives, MLB?

In any case, Madison Bumgarner is starting for the Diamondbacks tonight, coming off a shoulder injury that has kept him out since mid-June. Here’s David Ross’ lineup against the left-hander, his first of the second-half.

Although their usual leadoff man, Joc Pederson, has been traded, the Cubs do not have to answer that particular question just yet. As I mentioned, Bumgarner is a lefty, and Willson Contreras leads off games for the Cubs against lefties (which is right where he is tonight). Meanwhile, Ian Happ takes over left field, where I suspect we’ll see a lot of him over the rest of the season. Hopefully, he used the All-Star break to clear his head and figure out what worked so well for him last year that’s not working this season.

In center field, you’ll find Jake Marisnick, who will always draw starts against lefties, yes, but may get more starts in center just in general with Pederson gone. And with a lefty on the mound, it’s Kris Bryant in right field, not Jason Heyward. That leaves third base open for Patrick Wisdom.

Other than that, you’ll find your normal starters at second, first, and shortstop, with Kyle Hendricks on the mound. 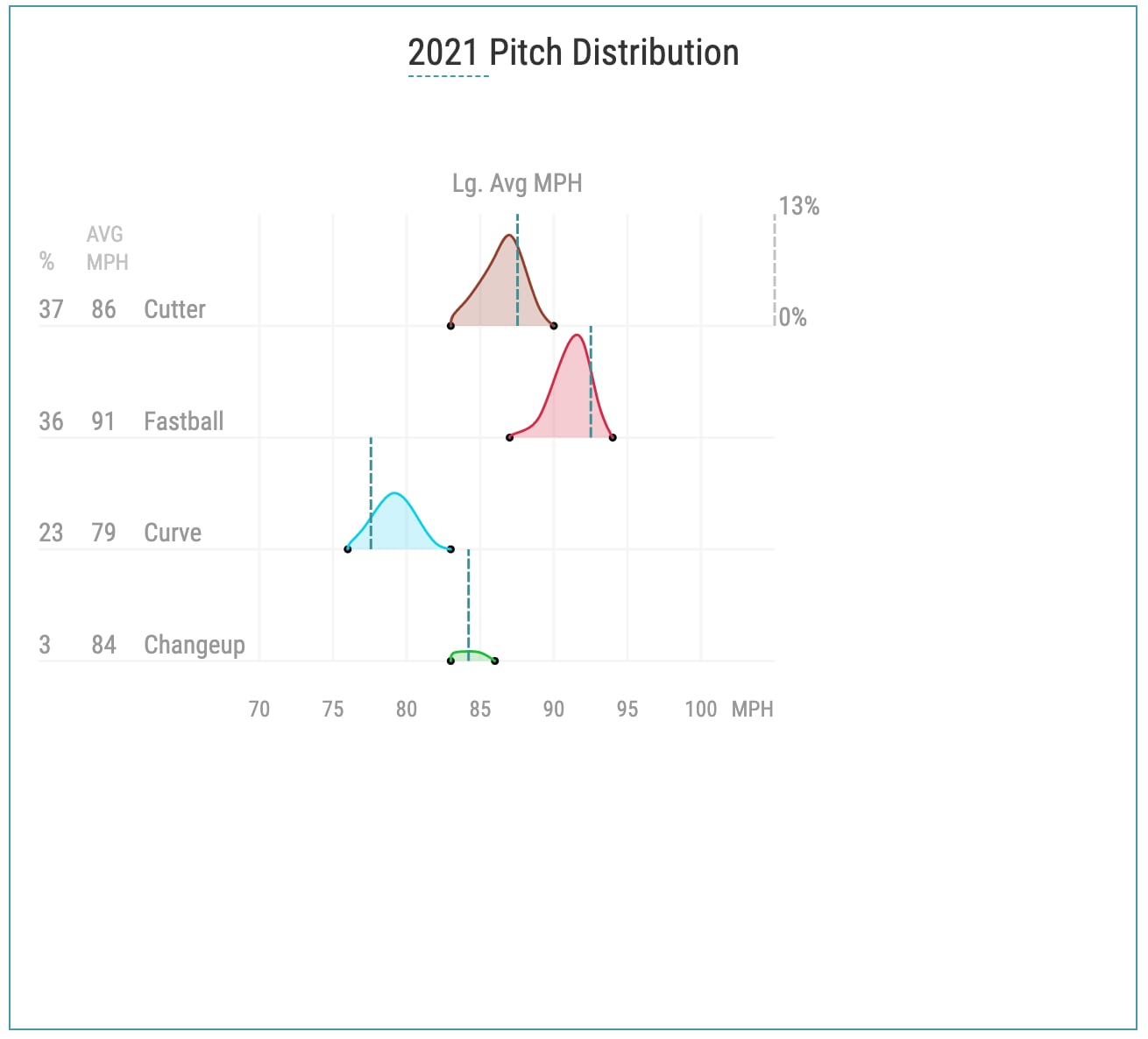