Chicago Cubs Lineup: Willson Contreras Returns to the Top of the Lineup (Even Against a Righty) Skip to content

The Cubs and Cardinals are starting a new, four-game set in St. Louis tonight, meeting for the 9th time this year. The Cubs have won six of their first eight games, and draft-positioned be dammed, I want to see that trend continue this week. Beat the Cardinals as many times as you can. That’s my long-term plan.

Here’s David Ross’ lineup for the opener in St. Louis.

As Willson Contreras returns to the lineup he also returns to the top of the order, even against a righty, which means, yes, he *is* the Cubs new everyday leadoff hitter, as far as I can tell, in the absence of Joc Pederson. Contreras was already leading off against all lefties, so this is just one more step in that direction. I love the energy and enthusiasm and competitiveness he brings to every single at-bat, and I’m happy to give him a shot at some extra chances over the remainder of the season. Who else?

Elsewhere, Nico Hoerner is not in the lineup this afternoon, after being double-switched out for Eric Sogard (covering second) today. There’s a chance that switch was strategic and today’s benching is due to Jake Woodford’s big 2021 lefty/righty splits, but you do hope Hoerner isn’t feeling a little sore or something. Let’s just keep an eye on it, no need for alarm bells just yet.

And finally, I have to note that Ian Happ is basically (and justifiably) a true bench player at this point. After a career of nothing but above average offensive contributions, he has struggled mightily all season and isn’t even getting a start over Rafael Ortega, Jason Heyward, or Eric Sogard against a righty with traditional splits. That says a lot. 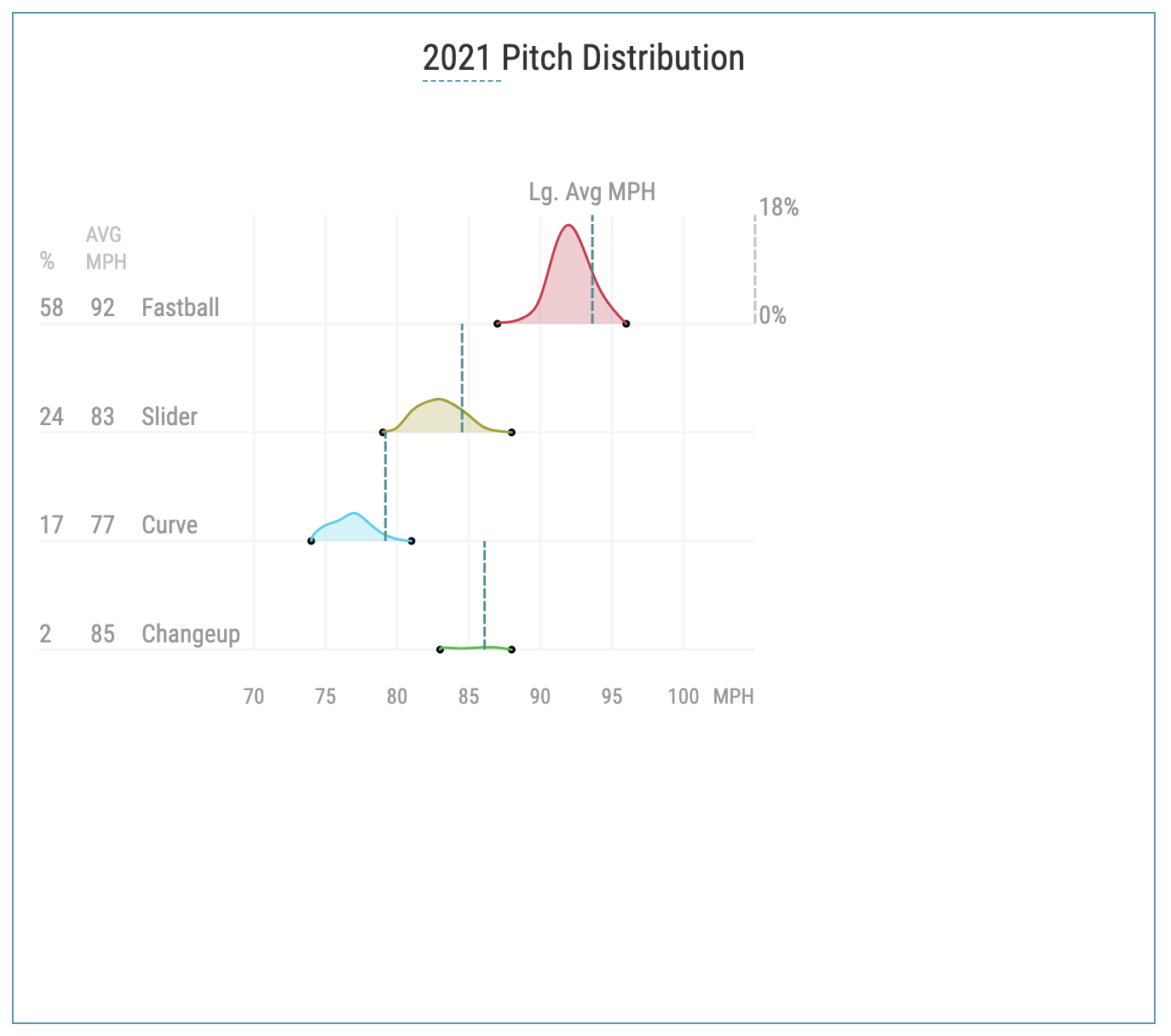