Chicago Cubs Lineup: The Whole Core, Together, at Wrigley Field Skip to content

The Cubs and Diamondbacks are back at it this afternoon at Wrigley Field, with Alec Mills on the mound against big-time trade candidate Merrill Kelly. Between Kelly, Eduardo Escobar, Javy Baez, Anthony Rizzo, Kris Bryant, Andrew Chafin, Ryan Tepera, and Craig Kimbrel, it’s no surprise there are a ton of scouts at the stadium today. Here’s the lineup for Game 2.

There are not many lineup quirks of which to speak today, as just about everyone is right where you expect them, including Rafael Ortega in center/leading off, Patrick Wisdom at third base, and Ian Happ still on the bench. But one thing that did jump out was the middle of the lineup …

Bryant – Baez – Rizzo – Contreras. All together.

That picture going around of them celebrating the home run must’ve gotten stuck in my head, because all I can think about is … is this the last time we’ll see the whole core together like this, in the middle of the Cubs lineup, at Wrigley Field? It could be. Whether you’re ready to move on or not (I actually am), it’s still the end of an era. Just feels weird. 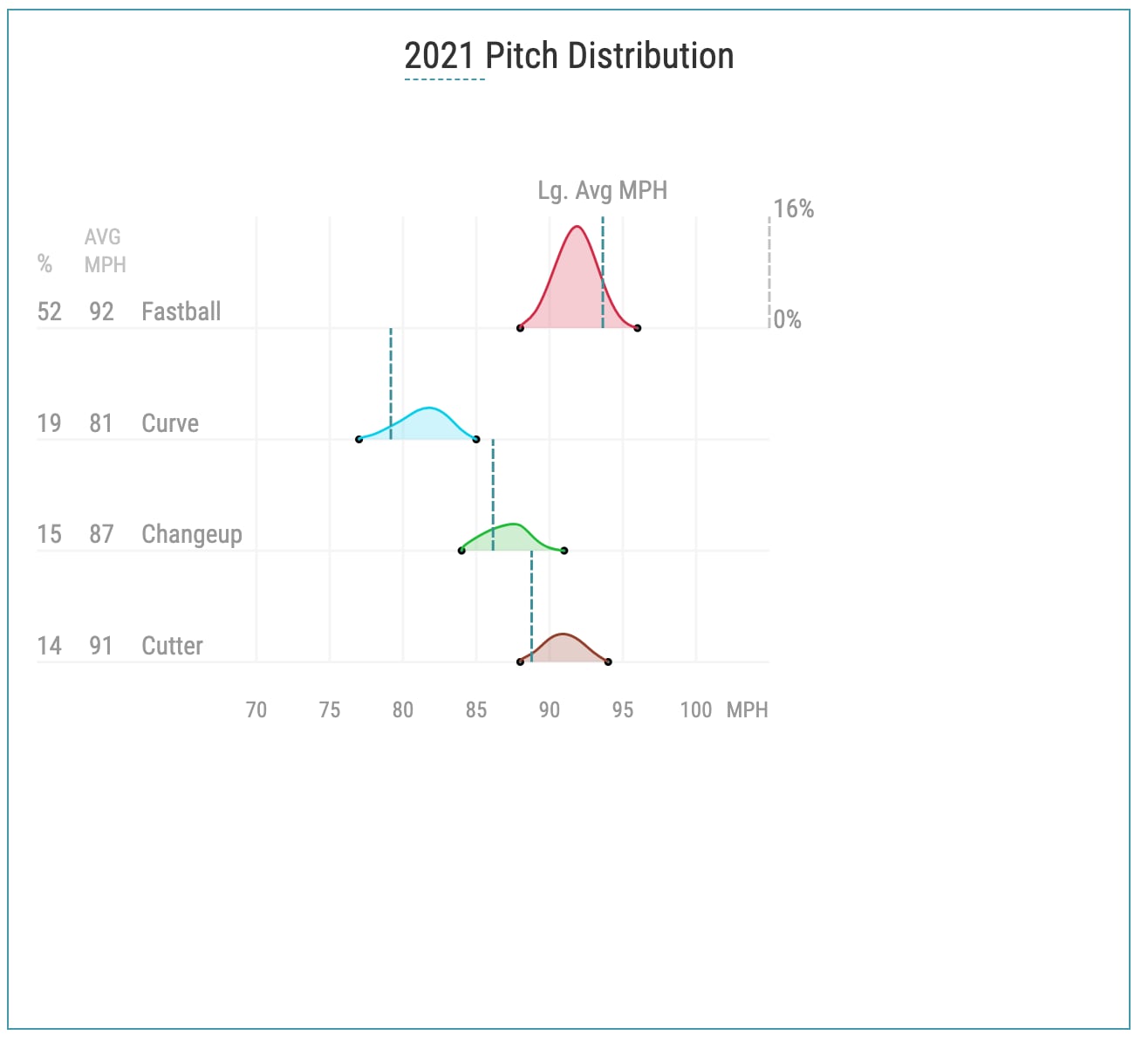