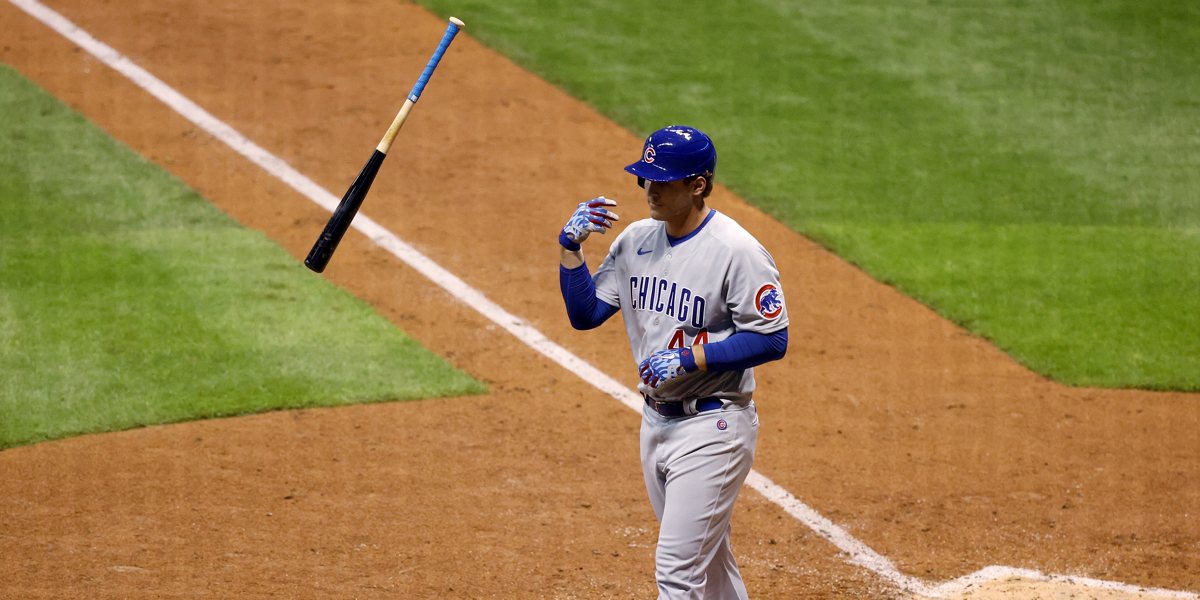 Earlier, we heard that the Cubs-Red Sox stuff on Anthony Rizzo was real, but the asking price was considered high. Sometimes that’s just posturing among teams who know they are the only match for each other, but sometimes it’s just true. Hard to know from the outside.

BUT, we got a little additional information on that front from Sahadev Sharma:

That’s some fairly specific context, as far as these things go. As we know, the Chafin return was a top 10 and a top 20 system prospect from a down system. Topping that would actually be a pretty decent return for a two-month rental of Rizzo, if you weren’t considering any of the other stuff. When you do factor in that other stuff the question is whether that return is enough to sever ties with Rizzo, and foreclose the chance of an extension in the final months of the season (and maybe reduce the chance of a re-signing after the season). Assuming Rizzo were to receive and reject a qualifying offer, there’s also that factor (a pick after the second round), but a return that tops Chafin would also top an end-of-second-round pick.

Will the Red Sox pony up when the bell rings on Friday? It’s a mighty sizable upgrade for them at first base, and in a competitive year, I’d argue that a couple back-end top-ten system prospects is worth being able to say you did what you could to lock down the division. But I’m quite biased in this situation, where I’d rather the Cubs didn’t trade Rizzo unless it was an OBVIOUS win.

… unless, as I’ve said, Rizzo really wants a chance to play for the Red Sox (the team that drafted him), and go for a postseason run this year. Again, it’s not a no-trade clause situation, but it’s just an opportunity to do right by him (and net some prospects) if that’s what he’s looking for. Then, after the season, you talk about a new deal.

Oh, as for the Kimbrel stuff in there, you can read what Sharma said. Kimbrel, alone, is pretty clearly worth a top 100 overall prospect and multiple additional quality prospects. Packaging him with Rizzo is fine, I suppose, but not necessary. The Red Sox would really have to stop up to make that happen, especially given how desirable Kimbrel is out west.