I don’t think I have to tell you what this means: Kris Bryant and Anthony Rizzo are not in the starting lineup for the finale against the Reds at Wrigley Field.

Because of his veratility, Bryant has been rumored to just about every team in baseball, while Rizzo has been connected to the Red Sox repeatedly over the past week or so. And since tomorrow’s game comes *after* the trade deadline, the Cubs have decided to hold these two trade chips out of the lineup. I don’t think this necessarily means they’re going to be traded *right now*, but it’s pretty clearly a precautionary step for exactly that purpose.

In other words, we may have already watched their last games as members of the Chicago Cubs.

On the bright side, Javy Baez is back in the lineup (no emergency roster move needed) and so is Willson Contreras. Meanwhile, Patrick Wisdom continues to flex his positional versatility, covering first base for Rizzo. Naturally, Nico Hoerner is not in the lineup after his oblique injury last night, but that’s to be expected. David Bote is covering second base and batting eighth. 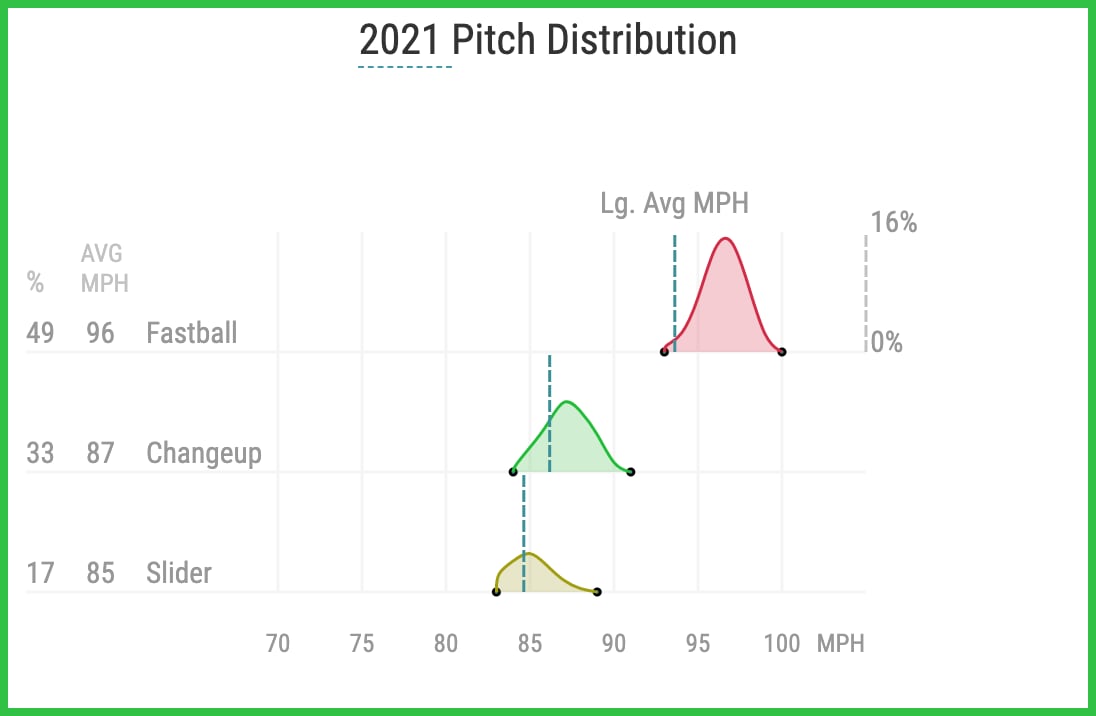