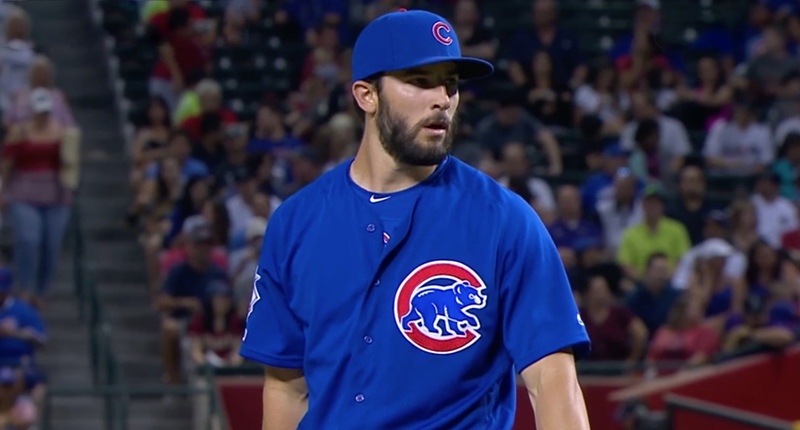 Over his last four appearances (3.0 IP), Dillon Maples has walked five batters (including the opposing team’s pitcher) and hit three more (including one HBP that forced in a run).

But while the Cubs are sending him to the Injured List with a blister, I’m not quite sure that is going to excuse his wildness, which has become all too familiar.

Maples has two multi-HBP games already this season and has hit eight batters total in just 27.2 IP. That’s the 11th most batters hit in MLB this season, and only one other non-starter (Austin Adams) has more. Technically, the Cubs have control over Maples through the 2026 season, but with no options remaining after this year, I suspect this could be the end of the line. His tantalizing upside – while very real – is just not worth the continued wildness. For now though, he’s just heading to the IL. So we’ll save that discussion for another day.

In his place, the Cubs are recalling Trevor Megill from Iowa.

Here are the rest of the Cubs roster moves today – there have been a lot, so make sure you didn’t miss anything.