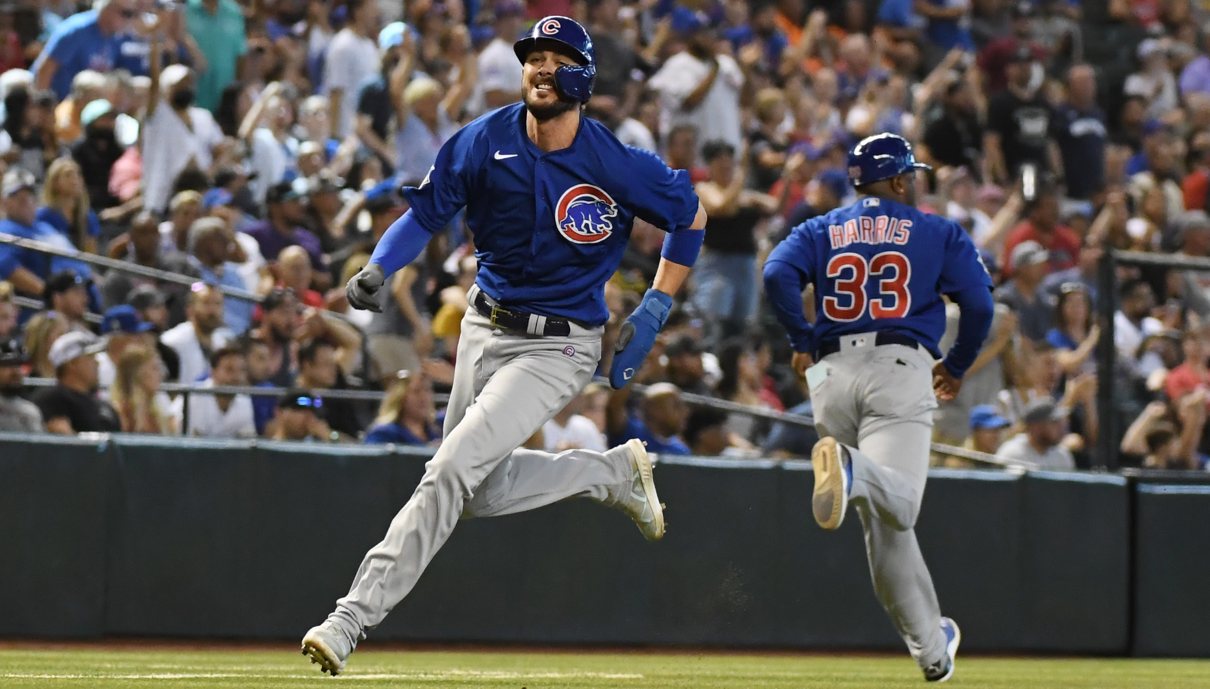 As I’ve been doing with the previous ones, I’m gonna try to stick to the baseball stuff here for now. Hell, I’m too drained to do much more emoting right now anyway.

Canario, a top 10-15-ish prospect in the Giants’ solid system, really hit the crap out of the ball at the lowest levels as a teenager pre-pandemic, but he’s gotta work through the strikeout stuff, I reckon:

The scouting reports I’m finding suggest that the power is really significant and is the carrying tool, and he’s got plus bat speed, but there’s a lot of swing-and-miss that comes with it. He’s a corner outfield power bat, which makes him stand out in terms of what the Cubs have picked up this trade season.

Killian, a top 30-ish type in the Giants system, looks to be a scouting play based on the age (lost a year to the pandemic, obviously), but the guy has dominated this year:

Killian was an over-slot 8th rounder out of college, and just flew up the ranks from there. Interesting guy, and I wonder if he was getting some helium.

Absolutely a fair return here for Bryant – the kind that you tend to expect for really good rental position players (looks a touch better than, for example, what the Cubs gave up two years ago to get Nick Castellanos). It doesn’t stand out as a wow return in the way the Báez deal did, or even Rizzo. But it’s fine, and I wonder if Giants wouldn’t take any money from the Cubs in order to improve the return.

More on the prospects soon. And more, of course, on the fallout from all the trades. I have to collect myself for that.