Javy Báez is in the Mets Discussions, and They Are Also "Targeting" Zach Davies Skip to content 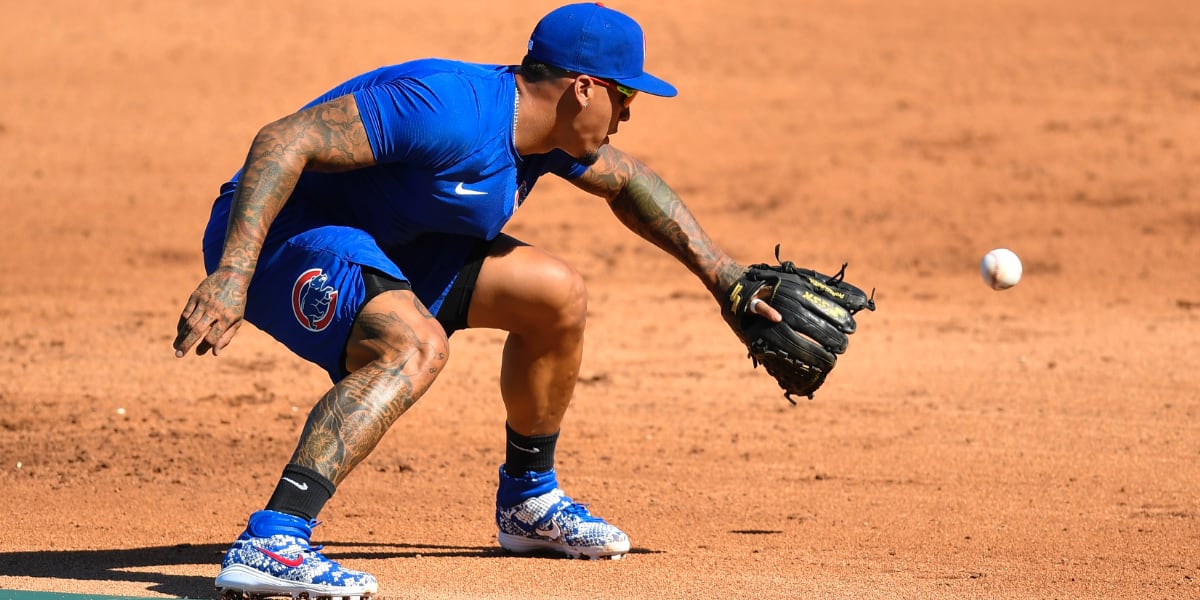 It’s just a long, ongoing conversation at this point – I think I called it footsie overnight – but it’s Deadline Day, so every update could be the final one.

The Mets are now “targeting” Zach Davies, in addition to the other stuff:

Zach Davies is a target for the Mets, who remain most focused on pitching. But his more high-profile teammates Kris Bryant and Javier Baez (one or the other) are also Mets possibilities.

Although Davies has been mentioned a bit here and there – including in connection to the Mets – this is the first time he’s been described as a “target” for any team. Had I to guess, the Mets would prefer to land Davies as a secondary piece to a Kris Bryant trade (or Javy Báez, but I just don’t see it), and don’t want to pull the trigger on Davies solo until they know they have to. And the Cubs are likely still shopping Bryant, holding out for a huge price tag from the Mets if it is gonna be a Bryant-Davies combo.

So the footsie continues.

Ah, crud, as I typed that, another from Heyman on Javy:

Bryant has been linked to the Mets for weeks but Baez is in the discussions as well. Baez could replace his great friend Lindor at SS, then switch to 2B once Lindor returns. Baez said aloud this week he wanted to team with Francisco. So either Bryant or Baez are possible for NYM.

I do not want to see the Cubs trade Javy Báez. That’s just where I’ve landed. But if it were going to happen, I guess I could eventually stomach it if it allowed Báez to play with his good friend. And if the return was monster.

But maybe just don’t do it, Jed.