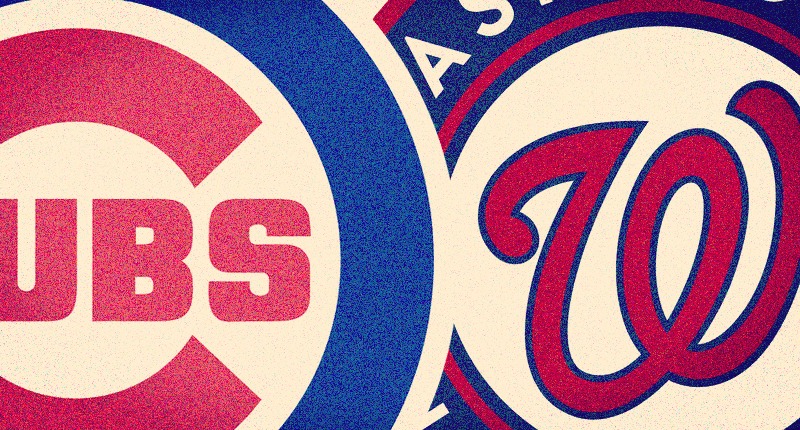 I’d apologize for this series preview coming later than usual, but (1) I don’t think anyone noticed and (2) how was I supposed to fill out the lineup cards or probable starters for either team?

Now what’s left of the Cubs and Nationals will play three games in D.C.

The Chicago Cubs (50-54) just lost three games in a row and six of their last ten. They’re 11.5 games out of first place and 4 games under .500. The Washington Nationals (47-55) have also lost six of ten and are 7.5 games out in their division. As the trade deadline indicated, both teams are totally out of the race.

Patrick Wisdom has been heating up and developing right before our eyes.

He could legit be NL ROY.

It would be nice if Adbert Alzolay could get some lefties out on Sunday. I still won’t care about the results until after he’s had a full offseason to develop his brand new cutter or fine tune that changeup. But it would be great if it happened even sooner.

That’s all I got. It’s been too much of a day for any more.