After an off-day, the Chicago Cubs are back at it against the Colorado Rockies tonight in Colorado. Maybe Patrick Wisdom can hit one over the mountains. This is the final series on the road before the Cubs come back home for seven against the White Sox and Brewers. Here’s David Ross’ lineup against the lefty, Kyle Freeland, notable because it’s a lefty getting the start up on top of the lineup.

You can’t sit Rafael Ortega right now, given his scorching hot streak, even if tonight comes against a lefty. He’s been brutally bad against lefties this year, but in such a teeny, tiny sample that I think it’s absolutely justified to give him some runway, especially when you’re trying to figure out what you have in him for next year.

We get to see Frank Schwindel getting a start at first base, where I’d call him a guy who has an outside shot at getting SOME starts there next year. I could see him thumping one out tonight at Coors Field, and that would be fun. 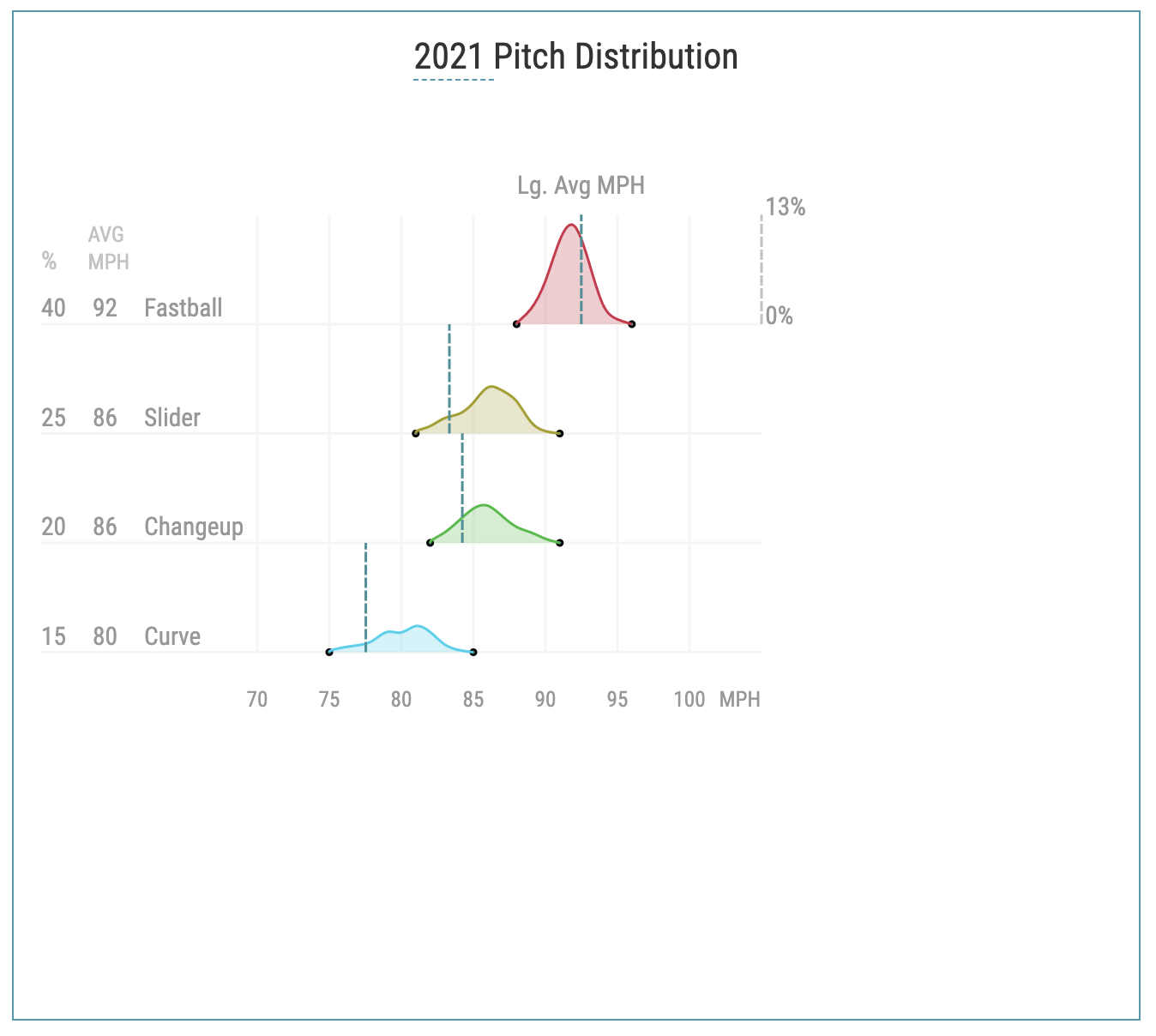