The Sox got the best of the Cubs in the opener last night, but at least there was some fight. Let’s see if this versus-lefties group of Cubs can take on Carlos Rodon and the White Sox at Wrigley Field in Game 2 of the Crosstown Cup, which is, you know, basically our World Series, right?

For his career, Rodon has been worse against right-handed batters, as one might expect for a southpaw, but the gap was never enormous. And this season, it’s actually reversed. So while the Cubs righties may have some advantageous splits of their own, I wouldn’t necessarily count on the lefty/righty thing saving them today.

With that said, there is some right-handed pop in this lineup, especially from 2-5 in the batting order, where Willson Contreras retakes his spot behind the plate, David Bote covers second, Patrick Wisdom continues to be flexible out in left field, and Frank Schwindel works to keep his four-game hitting streak alive (he’s slashing .353/.389/.588 (161 wRC+) in … 18 PAs for the Cubs so far).

Matt Duffy is at third, Ian Happ is in right field, and yesterday’s homer (almost) hero, Andrew Romine, is at shortstop. 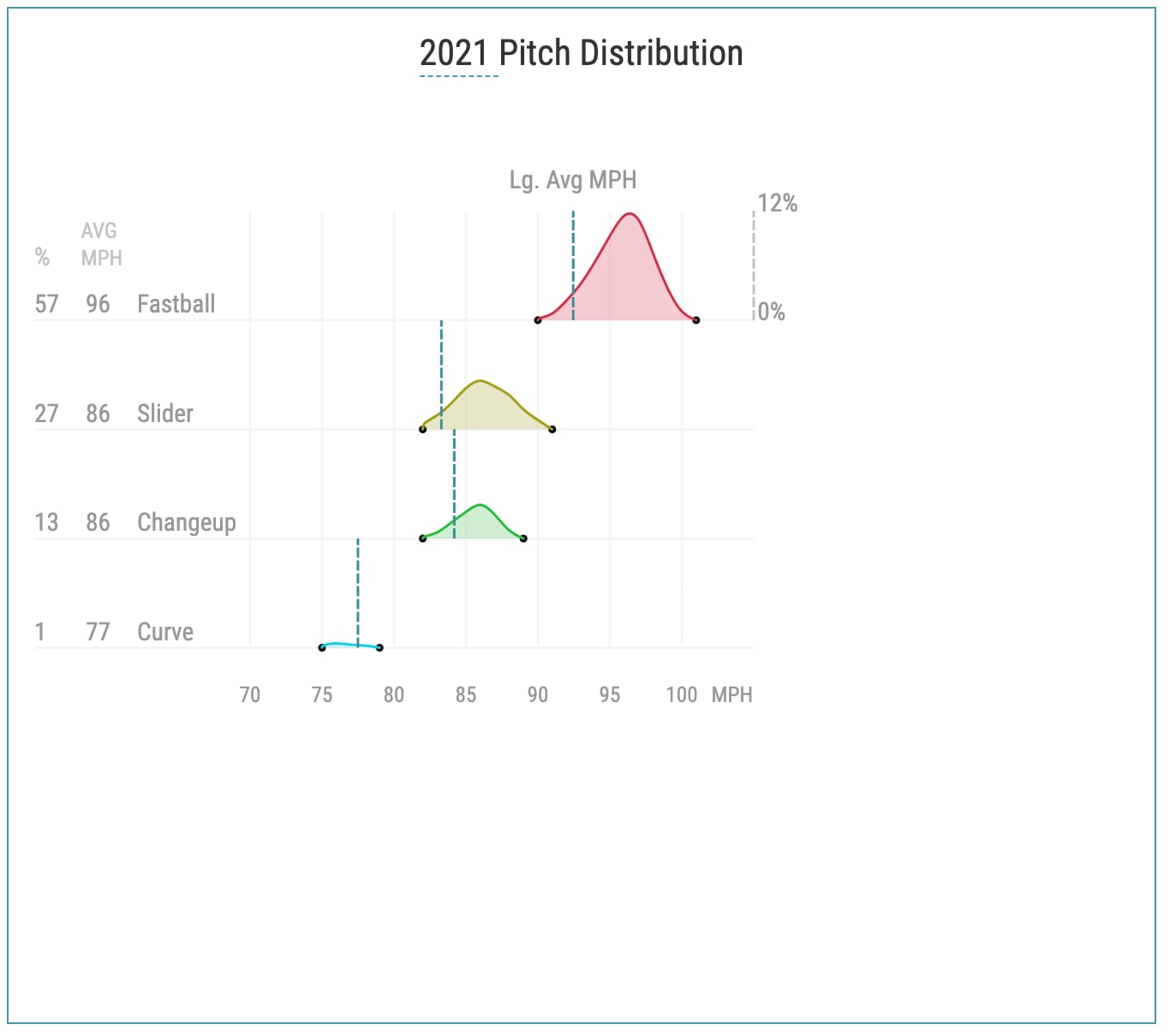