The Chicago Cubs have lost 8 of their past 10 games, including six in a row, bringing them to a season-high 11 games under .500. And that’s before they face Corbin Burnes tonight with Jake Arrieta on the mound.

Corbin Burnes has been as dominant as any starter out there this season, with a 2.39 ERA and an even better 1.84 FIP. He strikes a ton of guys out, he barely walks anybody, he gets a ton of grounders, and he barely offers a lefty/righty advantage to southpaws. Should be a fun night.

With that said, this particular group is just about the best offensive lineup the Cubs can pull together right now (with the notable exception of Patrick Wisdom). Of course, Wisdom’s strikeout tendencies would not likely fare well against Burnes’ specialities. So this is what we’re left with. Would be a good night to have Nico Hoerner and Nick Madrigal, eh? 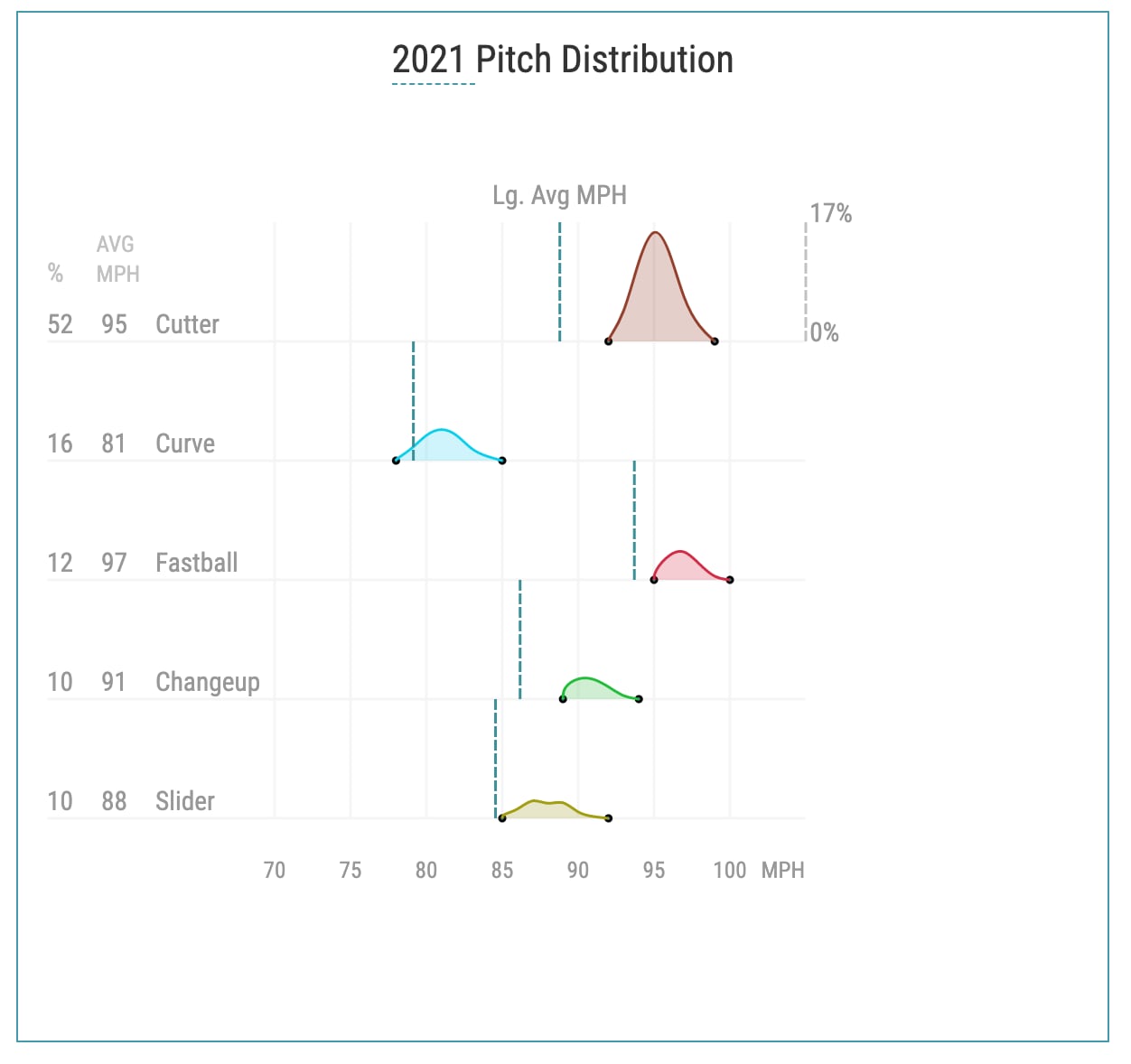