Chicago Cubs Lineup: It's Time for Some Good Old Fashioned Load Management for Willson Contreras (UPDATE: Nope, It's an Injury) Skip to content

The Cubs struck out 15 times last night, but this afternoon they’ll get another matchup against a 30%+ strikeout starter from Milwaukee. Here’s the Cubs lineup against Brandon Woodruff, as they look to end a seven-game losing streak.

Willson Contreras may have come out of last night’s game before it was actually over, but Robinson Chirinos is still completing the battery this afternoon. Given how important Contreras could be to the short-term future of the Cubs (and how lost of a season this has become), I’m very much on board with some NBA style load management the rest of the way. Contreras has been leaned on heavily this year and his presence today isn’t necessary (he was probably never scheduled to start today with the day game following a night game, but I’m hoping the early pulls and extra off days become a trend).

Ross did put the his best (available) offensive foot forward, however, with all three third basemen making an appearance: Duffy at third, Wisdom at first, and Bote at second. Rafael Ortega continues to lead off, and the birthday boy, Ian Happ, is your cleanup hitter.

Andrew Romine is taking the shortstop duties this afternoon, and, hey, if he can homer off Craig Kimbrel, why not Brandon Woodruff, right? Greg Deichman rounds out the lineup and outfield and that’s that. 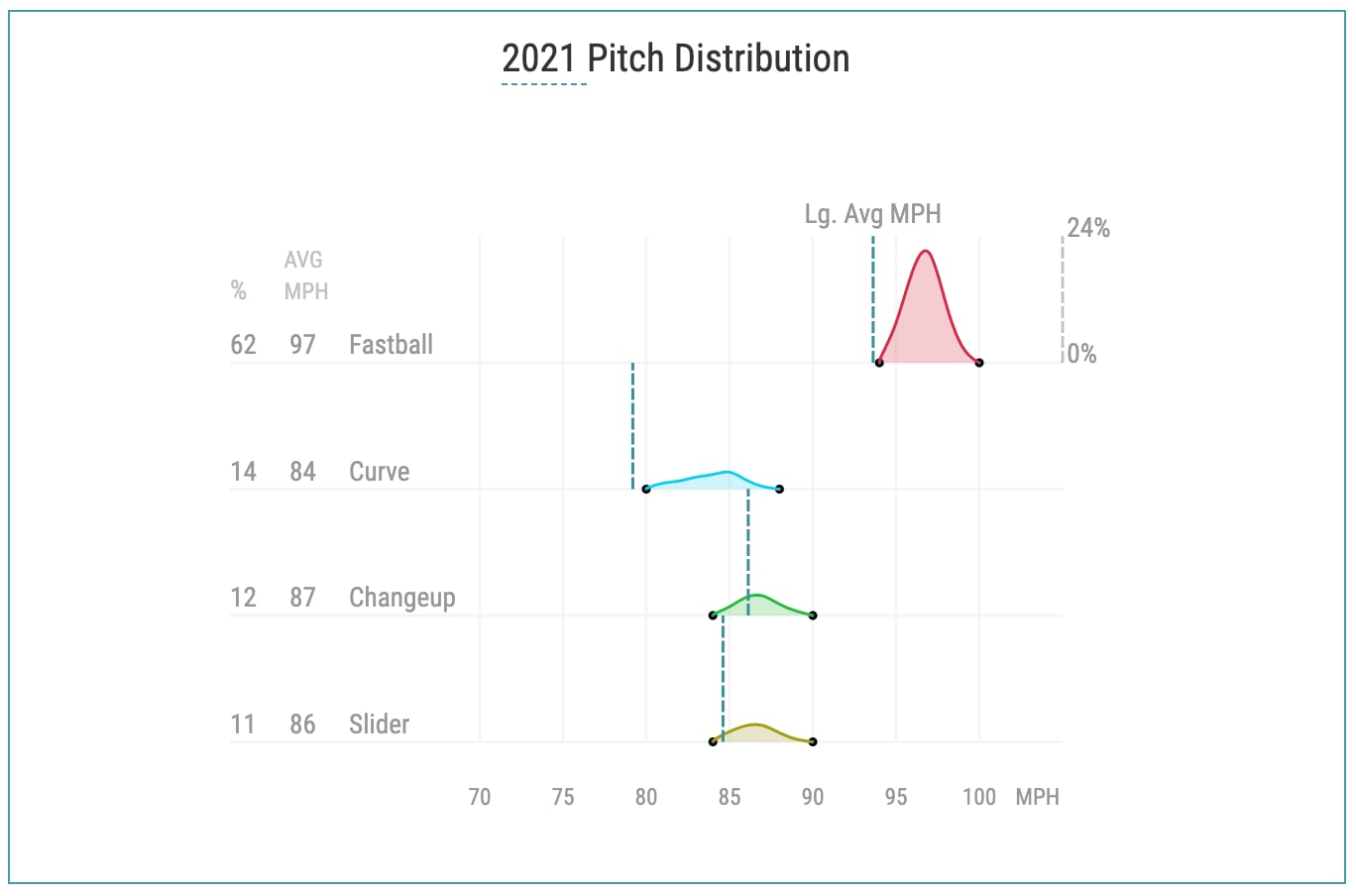