With the very early game today (11:35 CT) and off-day tomorrow, we’ll go almost two full days without Cubs baseball after this one. So enjoy it! Here’s David Ross’ lineup for the finale against right-hander Tyler Mahle and the Reds at Great American Ballpark.

I know Rafael Ortega and Frank Schwindel are hitting just fine, that Ian Happ, Matt Duffy, and David Bote are big leaguers, and that Robinson Chirinos is a capable *backup* catcher, but with Michael Hermosillo making his Cubs debut and Adrian Sampson filling in the rotation … boy, you could’ve convinced me back in April that this was the Triple-A Iowa Cubs lineup. I probably would’ve that Happ/Bote were on rehab assignments, but that’s all it would’ve taken to convince me.

Okay, enough feeling sorry for ourselves.

Today, Michael Hermosillo is getting his first start with the Cubs (he pinch hit last night), after absolutely obliterating Triple-A this season: .306/.446/.592 (177 wRC+). Like Patrick Wisdom, Frank Schwindel, and Rafael Ortega, to name a few, Hermosillo is unlikely to be counted on as a *starter* for a contender anytime in the near future. But also like that trio, there are nuances to his story that make him interesting enough to follow as he begins his big league Cubs career in earnest. And certainly he (and the others) could be significant contributors to a contending team, perhaps off the bench or as part of a rotation.

So let’s watch him start that journey today and root for him along the way. 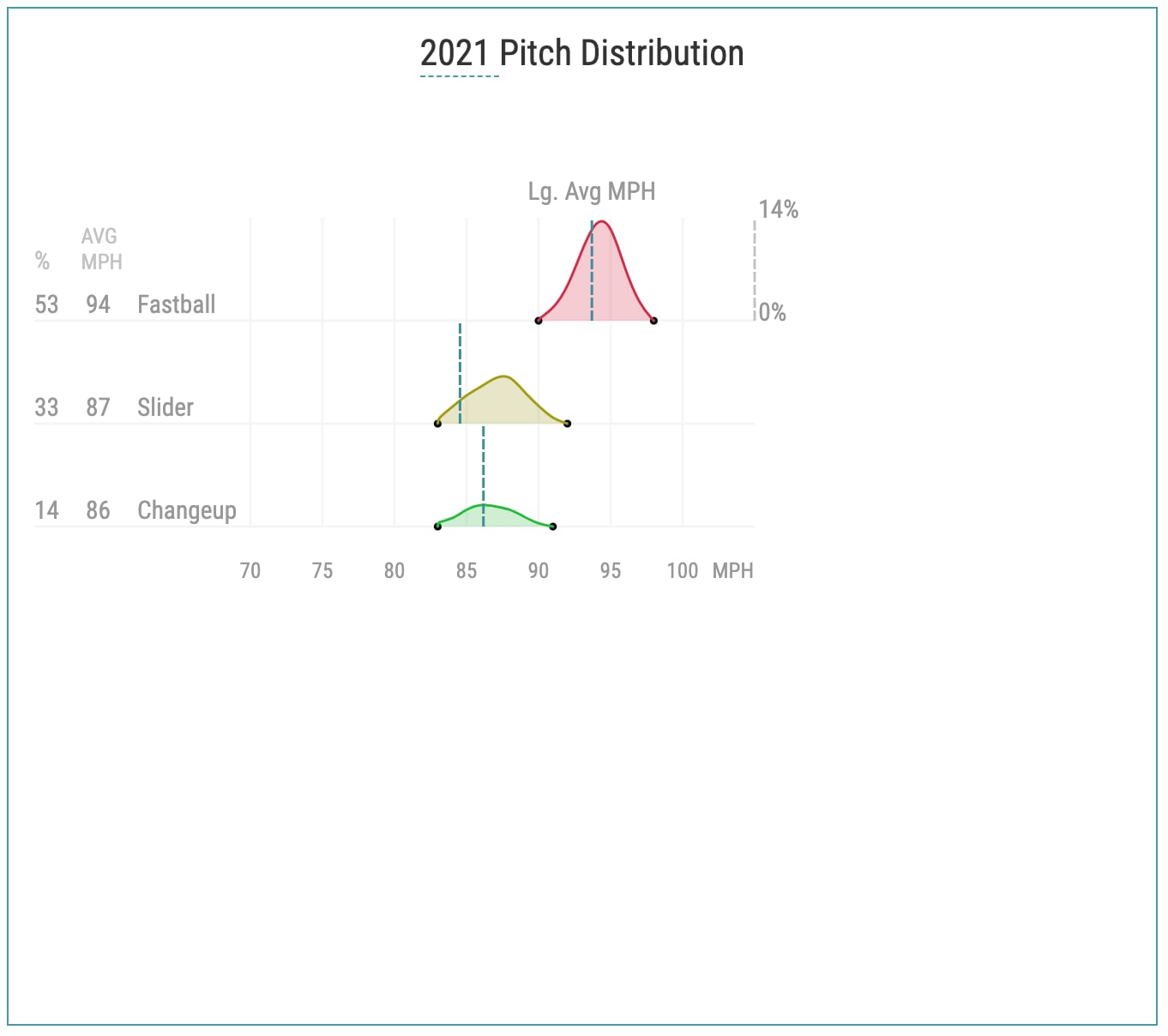