The Cubs lost the opener on Friday afternoon, which dropped them into the 6th pick for the 2022 MLB Draft. Oh darn …. These very Royals are a half-game behind the Cubs in the reverse standings, so one more loss this weekend would be just fine. It doesn’t have to be today, though. After all, Keegan Thompson is on the mound, Michael Hermosillo is starting, and I’m going to game (I’m selfish like that). Here’s David Ross’ lineup versus the lefty, Kris Bubic.

No more messing around with the leadoff spot, I guess. As long as Ortega is healthy, he’s leading off, even if there’s a lefty starter on the mound apparently. In fact, the Cubs top-5 is starting to have some semblance of stability lately, which has been refreshing. Those guys are hitting well enough and have earned it.

In terms of active decisions today, you’ll notice Robinson Chirinos behind the plate, Jason Heyward in right field, and Michael Hermosillo out in left for his second start of the season. That pushes Ian Happ to the bench, where he tends to make a home against left-handed pitching, alongside Austin and Andrew Romine and Sergio Alcantara.

Hermosillo hasn’t quite gotten into a rhythm of starting (almost) everyday yet – and I suppose there’s no guarantee he will – but that is what I hope to see soon. And since I also hope to see Ian Happ continue grabbing starts against righties, and with Ortega in center most days, I hope Hermosillo’s starts in the future come at the expense of Jason Heyward in right. 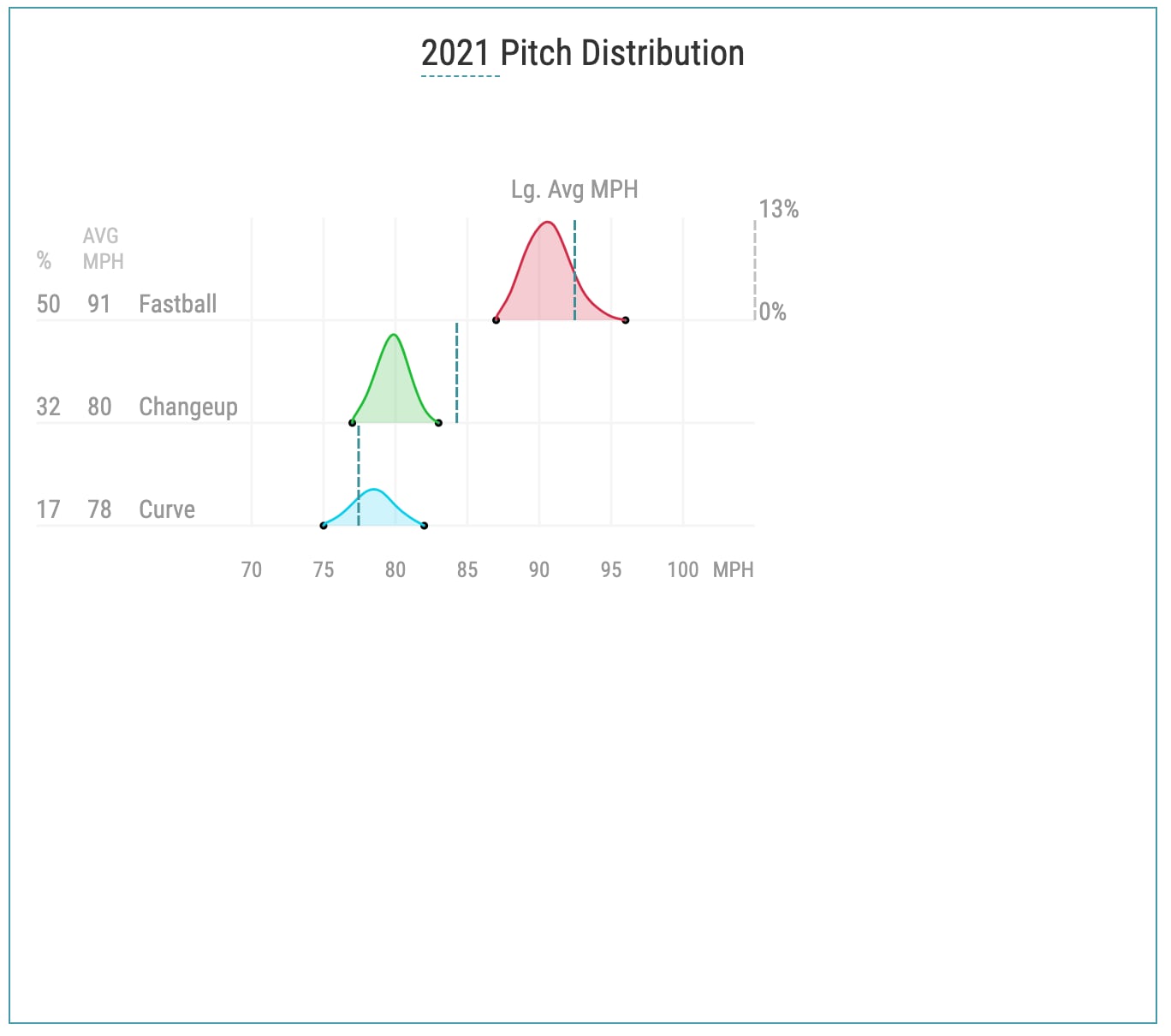