Tonight at Wrigley Field, the Cubs are opening up a brand new series against the Rockies. Here’s David Ross’ lineup against the right-handed Antonio Senzatela.

The top of the order remains mostly static, with Rafael Ortega the everyday leadoff man followed by Frank Schwindel at first, Ian Happ in left, Patrick Wisdom at third, and David Bote at second. The differences tonight come at shortstop, where Andrew Romine takes over for Matt Duffy and right field, where Michael Hermosillo steps in for Jason Heyward (as we’ve been hoping he might increasingly).

Meanwhile, the veteran Robinson Chirinos is back behind the plate and Kyle Hendricks is on the mound. As usual, we’ll have your Pre-Gamin’ post closer to game time (7:05 CT). 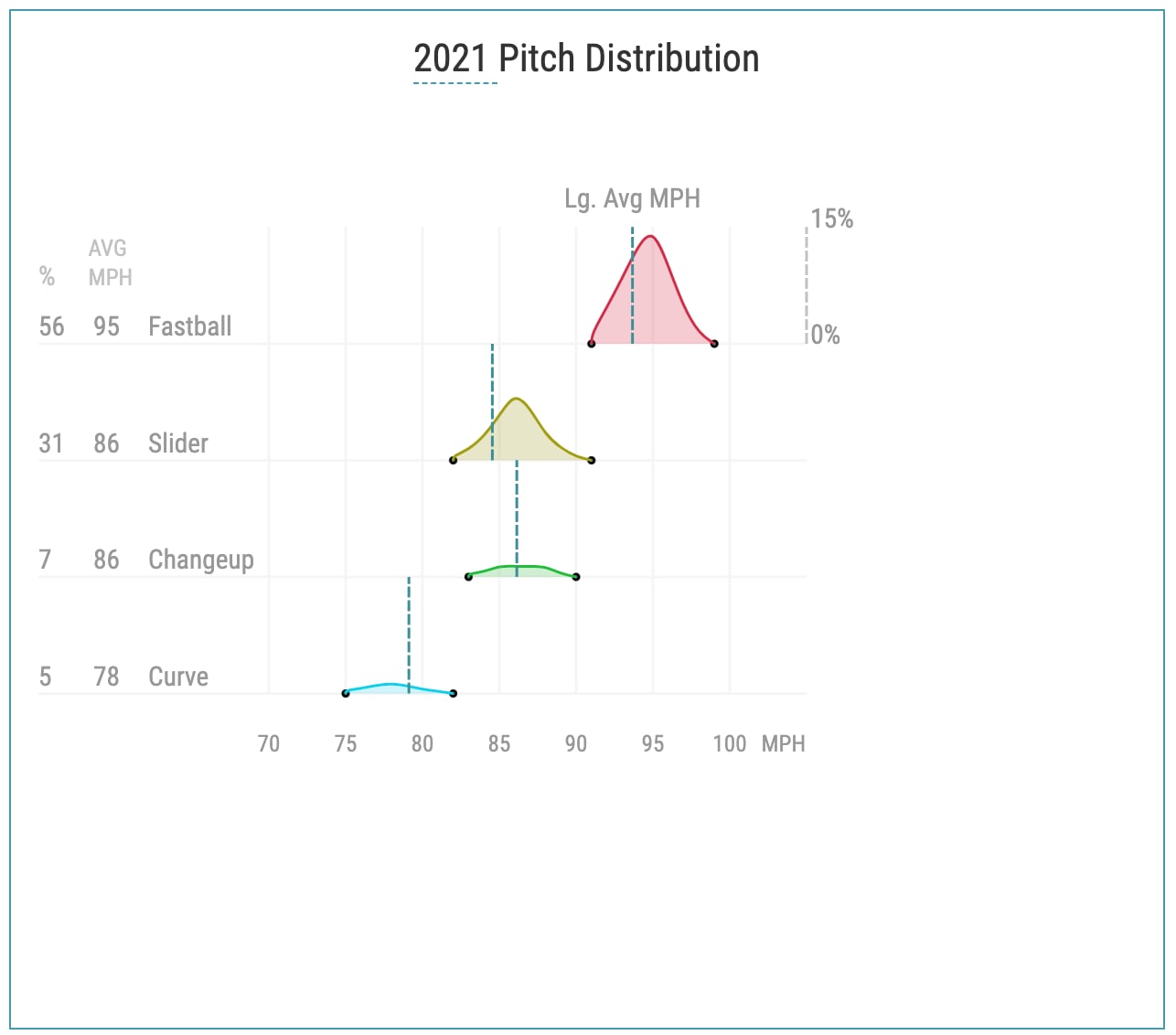