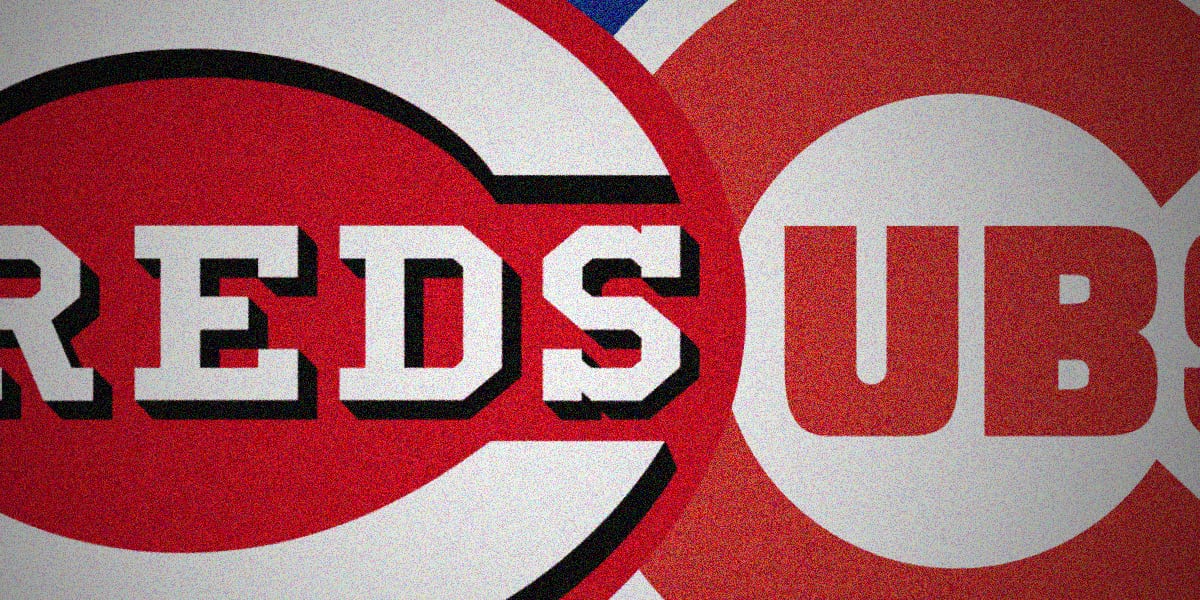 The Chicago Cubs have won six games in a row, and I know I’m not the only one enjoying the heck out of it. Even in a world where losing would be more beneficial, particularly against the Pirates and Twins, these high-scoring, late-inning comeback affairs have been an absolute blast. I didn’t think the Cubs would make me feel that way again until next year. It’s awesome.

Now, with that said, they’re about to run into a Reds team that has a far greater incentive to win than either of the last two Cubs opponents. Cincinnati is just a half-game out of the Wild Card race and clawing for a spot currently occupied by the Padres. And after this, the Cubs will face the Giants, who are fending off the Dodgers for first place in the division by just 1.0 game. And it doesn’t stop there. After that, the Cubs will get the Phillies for three games on the road, and they’re just 2.0 games out of first place in the East. And then? The Brewers in Milwaukee.

Soo … I hope you enjoyed all that winning, because the road is about to get very bumpy.

The Chicago Cubs (63-75) have won six straight games, which actually ties their longest winning streak of the season. Sure, all six wins came against two of the worst teams in MLB, but the offense has really improved and the wins keep on piling up. It’s not going to make a difference (in fact it’s kind of hurting the Cubs because of the draft pick), but it’s been extremely fun to watch. The Cincinnati Reds (73-65) have gone just 5-5 over their last 10 games, pushing them a half-game out of the Wild Card race, ten games ahead of the Cubs.

The Tank has three 3-hit games in a row, each with a home run. That’s 9 hits, 3 homers, and 8 RBI over his last three games, alone. Unreal. Expanding the scope a bit, The Tank has six homers over his last seven games, and an active seven-game hitting streak. He’s the definition of on fire.

Surprise! Nick Castellanos is also hitting extremely well lately, with a five-game hitting streak and 8 homers since the start of August. Over his last 64 plate appearances, Castellanos is slashing .361/.391/.656 (175 wRC+).

Alec Mills has been really good since joining the rotation (his last start was better than the final line would make it seem) and I’m anxiously awaiting to see if he’s actually going to finish out as strong as he started. That would be a nice, moderately unexpected development this season.