Chicago Cubs Lineup: Jason Heyward Is Back in There Skip to content

The Chicago Cubs winning streak came to an end last night against the Reds, but they can still take the series with a win tonight at Wrigley Field. Here’s David Ross (Andy Green’s?) lineup for the finale.

With a righty, Vladimir Gutierrez, back on the mound tonight, Rafael Ortega returns to the starting lineup in his usual spots atop the batting order and in center field. That pushes Ian Happ back to left field and Willson Contreras back down to cleanup.

Speaking of Gutierrez, he dominated the Cubs the last time he faced them, with 6.1 innings of 2-run ball, including 7 strikeouts and just one walk. That Cubs lineup was missing Willson Contreras, however, and Gutierrez actually does have reverse splits this season (meaning righties have hit him better than lefties). Maybe that’ll be enough of a difference to turn the tides? We’ll see.

Other than that, I’ll point out that Jason Heyward is returning to the starting lineup after being scratched last night with right hamstring tightness. I’m glad to see he’s feeling better, and without Michael Hermosillo (on the IL as of today), I have no complaints about his presence in the starting lineup. 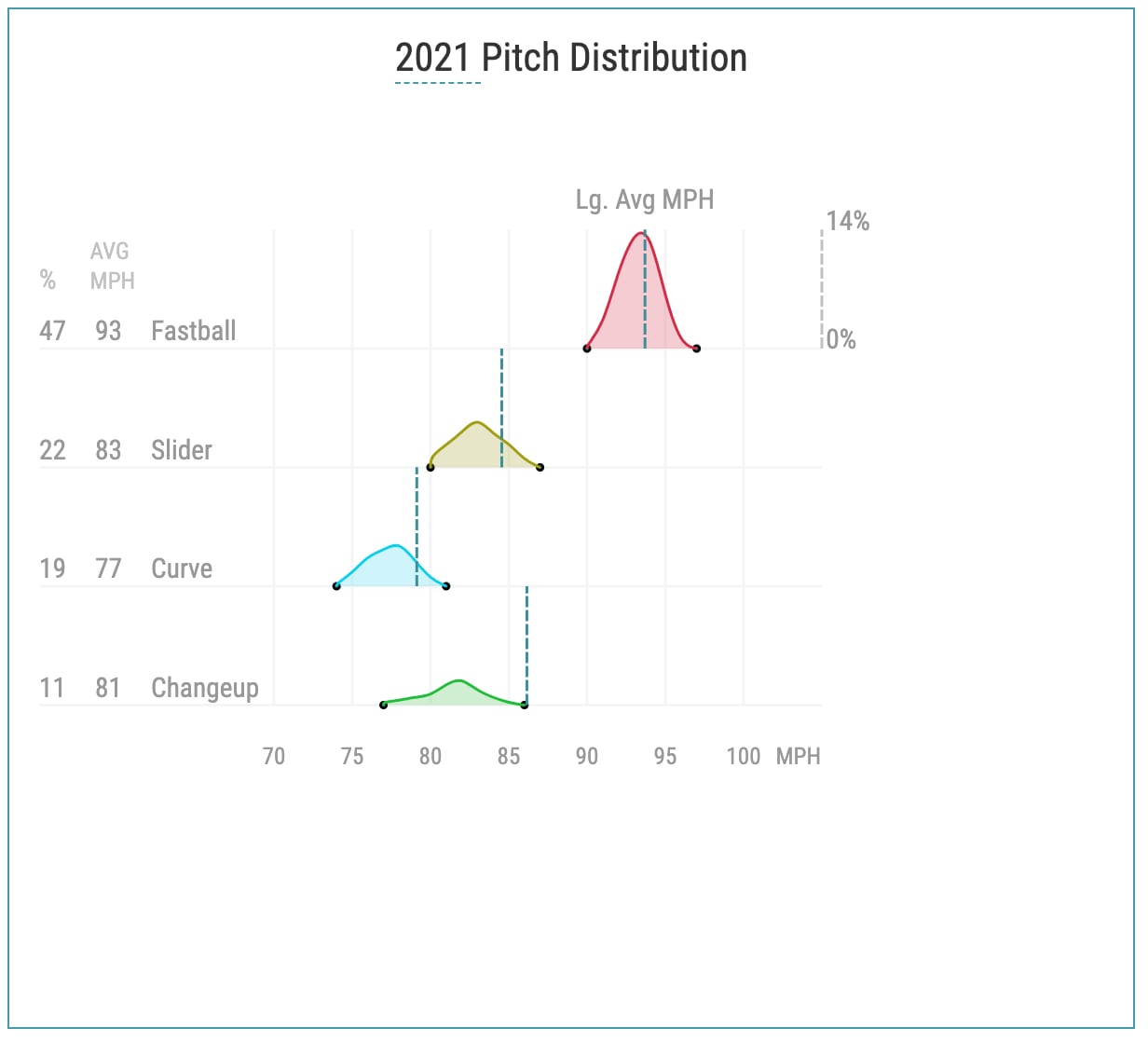