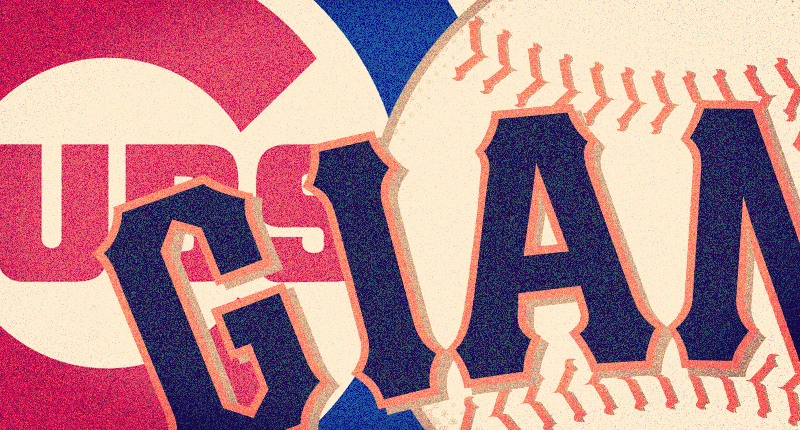 It’s the homecoming we’ve all been waiting for … Tommy La Stella and Tyler Chatwood are coming to Wrigley Field this weekend for three games against the red-hot Cubs. Obscure former Cubs third baseman Kris Bryant will probably be there, as well.

Despite their magical season (and even as the first team to 90 wins!), the Giants are still fending off the Dodgers here in early-mid September, so this is going to be a must-win series for San Francisco. I’m sure Bryant will get his moment when he steps up to the plate in the first or second inning, but it’s going to be all business after that.

After this series, the Cubs are hitting the road for three games against the Phillies and three more against the Brewers. Which makes it 9 straight games against playoff teams, six of which are on the road. The Cubs have been hot, but we’ll see how much they can actually withstand over this next week and a half.

And, hey … for real: Welcome back, Kris. You were great.

The Chicago Cubs (63-75) are actually pretty hot lately, sweeping the Twins and Pirates before taking 2 of 3 from the Reds. They’re 8-2 over their last ten games and have a winning record at Wrigley Field this season (39-33). The San Francisco Giants (90-50) are the only team in MLB with at least 90 wins, but of course, the Dodgers (88-53) are still nipping at their heels, just waiting for them to slip up. Needless to say, they’ll be trying very hard to win this series against the Cubs.

We’re not going to not check in on Kris Bryant. Since being traded to the Giants, Bryant has slashed .265/.328/.487 (119 wRC+) with six homers and eight doubles. He’s also stolen four bases, which is a little surprising. He’s been a little colder lately (97 wRC+ with a 32.5% strikeout rate over his last 40 PAs), but in that stretch he faced the Dodgers and Brewers, so maybe there was just some tough pitching involved.

Brandon Crawford is continuing his renaissance season, with 9 hits over his last five games, including three doubles and a homer plus three walks. His BABIP is elevated – and he hasn’t made a ton of hard contact – but something is working for him this year, because the hits keep falling.

It’s been a slow start for Willson Contreras since coming off the IL, he’s got just 3 hits and a walk in his first 17 plate appearances, but has struck out six times already. You’d love to see him finish strong, but I mostly want to see him finish healthy.