The Cubs lost the opener last night and have a very tough matchup against Kevin Gausman and the 91-win Giants today. Here’s the lineup for game 2 in Chicago.

It’s another day and another familiar group for the Cubs, with the only exception being Matt Duffy’s return to the starting lineup over David Bote. Duffy got a pinch hit appearance last night, but otherwise hasn’t started a game since the 7th. I wonder if he was dealing with something minor?

Meanwhile, Gausman has been expectedly tougher on righties than lefties this season, but neither side has managed a wOBA above .275 all year, so … let’s just say he’s tough on everyone, yeah? As usual, we’ll have your full Pre-Gamin’ post closer to game time (1:20 CT). 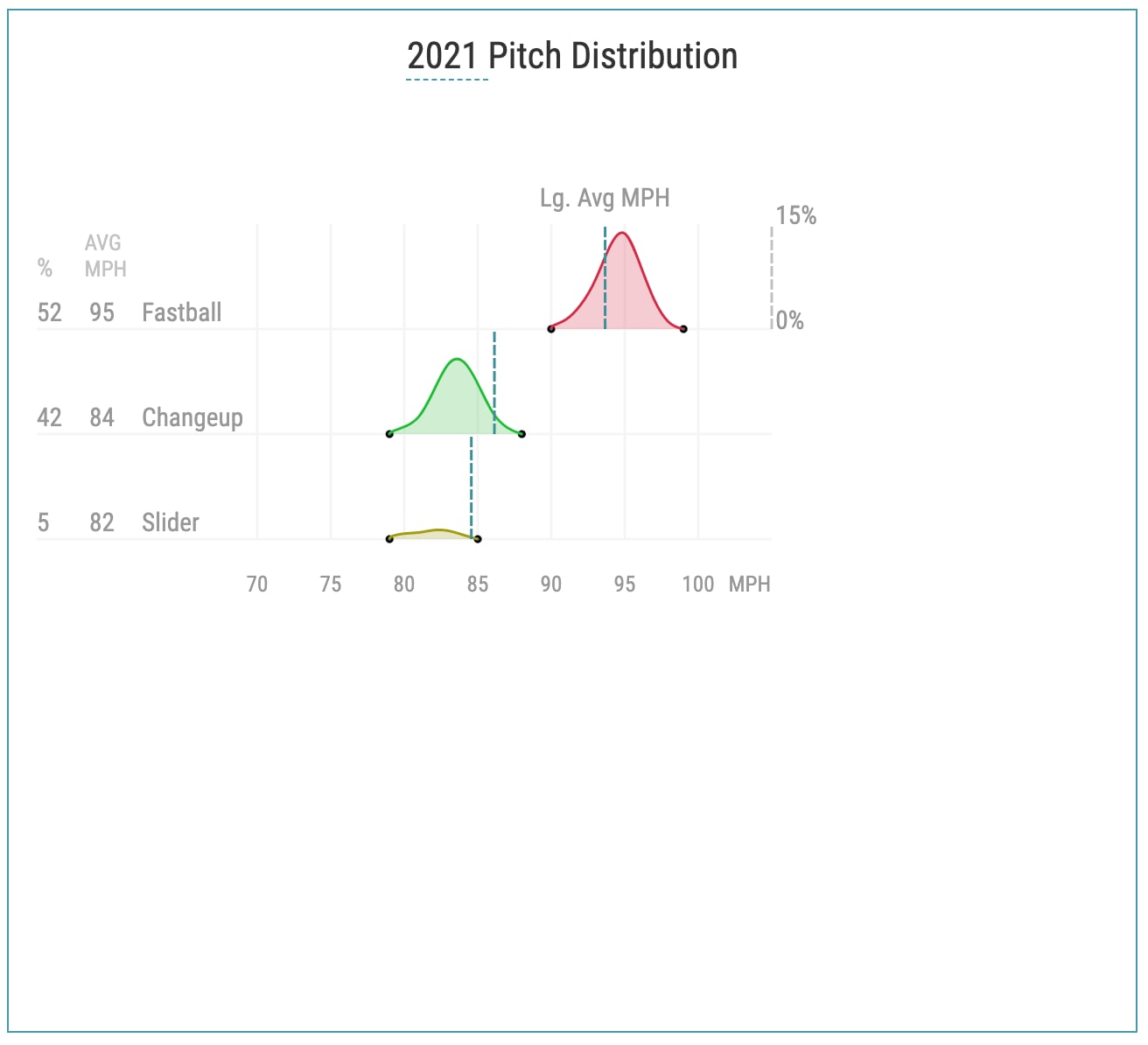