Chicago Cubs Lineup: Patrick Wisdom Gets a Much-Needed Day Off Skip to content

The Cubs are looking to avoid the sweep today with Justin Steele on the mound, David Ross back in the dugout, and the following lineup at Wrigley Field.

As the headline revealed, Patrick Wisdom is getting a much-needed day off today after a brutal stretch at the plate. With an off day tomorrow, he’ll be able to rest, reset, and hopefully shake the slump when he returns to the starting lineup on Tuesday in Philadelphia. In his place, Matt Duffy is starting at third base.

With Nico Hoerner starting his rehab assignment at Triple-A Iowa tonight, the middle of the infield remains open for Sergio Alcantara (SS) and David Bote (2B). First base is still occupied by The Tank, but the Cubs are going with a different look in the outfield.

Jason Heyward is on the bench, opening up right field for Ian Happ, which opens up left field for Alfonso Rivas. This will be the fourth start in the outfield for Rivas, which is nice to see as positional flexibility will be key to more plate appearances for him. 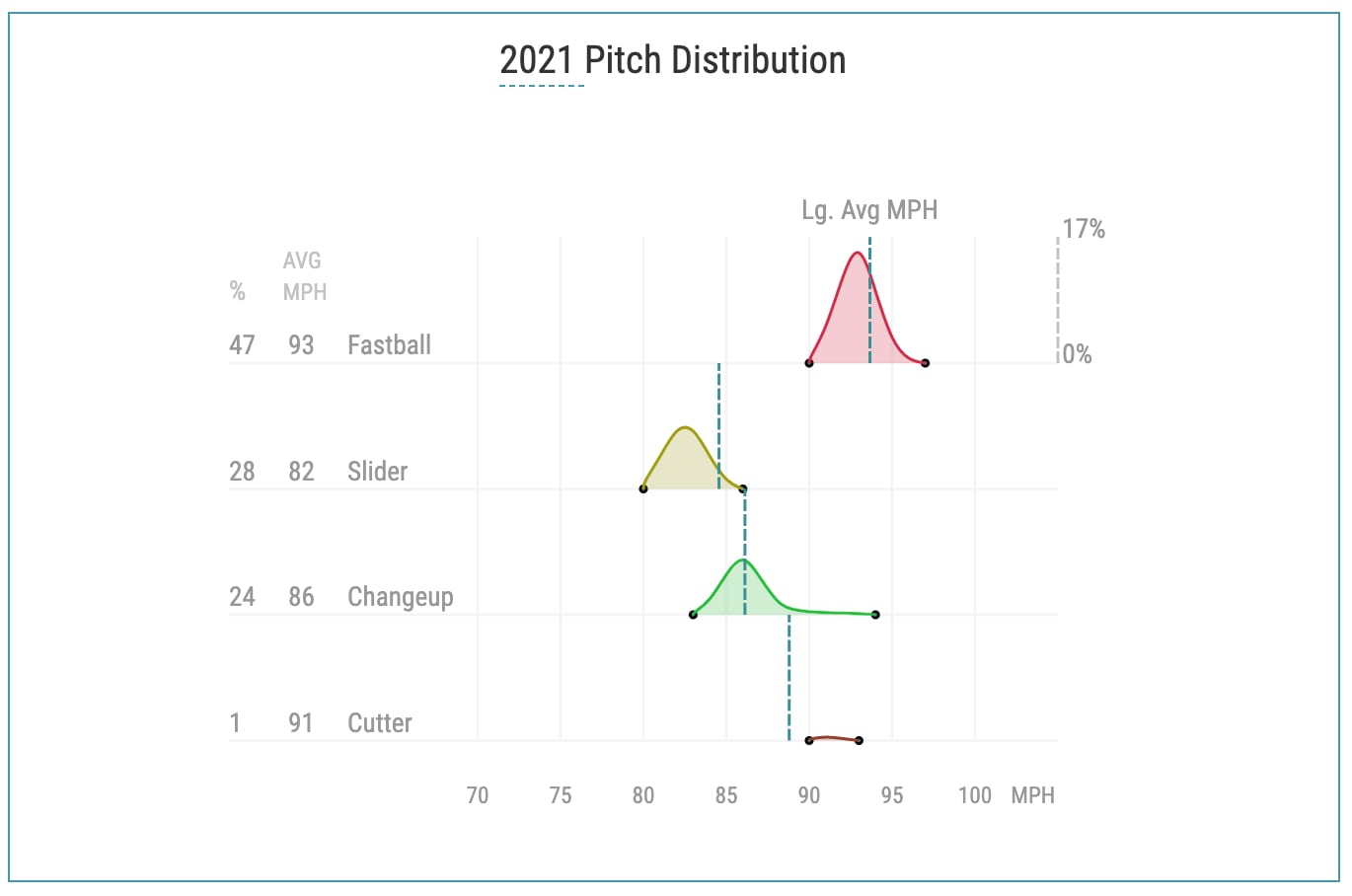