Later tonight, the Chicago Cubs will kick off a three-game series against the Phillies, with Philly’s deadline acquisition, Kyle Gibson, on the mound in opposition. Once upon a time, Gibson was a theoretical target for the Cubs, who were still aiming to contend at the time, but that was many, MANY moons ago. Here’s how David Ross will attack Gibson and the Phillies tonight.

The early season shine for Gibson has worn off a bit.

He also has some interesting splits as he makes his way through the batting order (remember, these are all small sample sizes during his time with the Phillies).

So … get to him early … or get to him late … but don’t expect to get much once he gets rolling and feels good in the middle of the game? I don’t think any of that means much at all, but it was just interesting enough to share.

As for the lineup, with Jason Heyward moving to the injured list (and Michael Hermosillo done for the year) Alfonso Rivas is getting another crack at the outfield, this time in right. This is the first baseman’s fifth start in the outfield this season, but first in right field. With Frank Schwindel cruising, Rivas needs to remain (positionally) flexible. So far, so good. 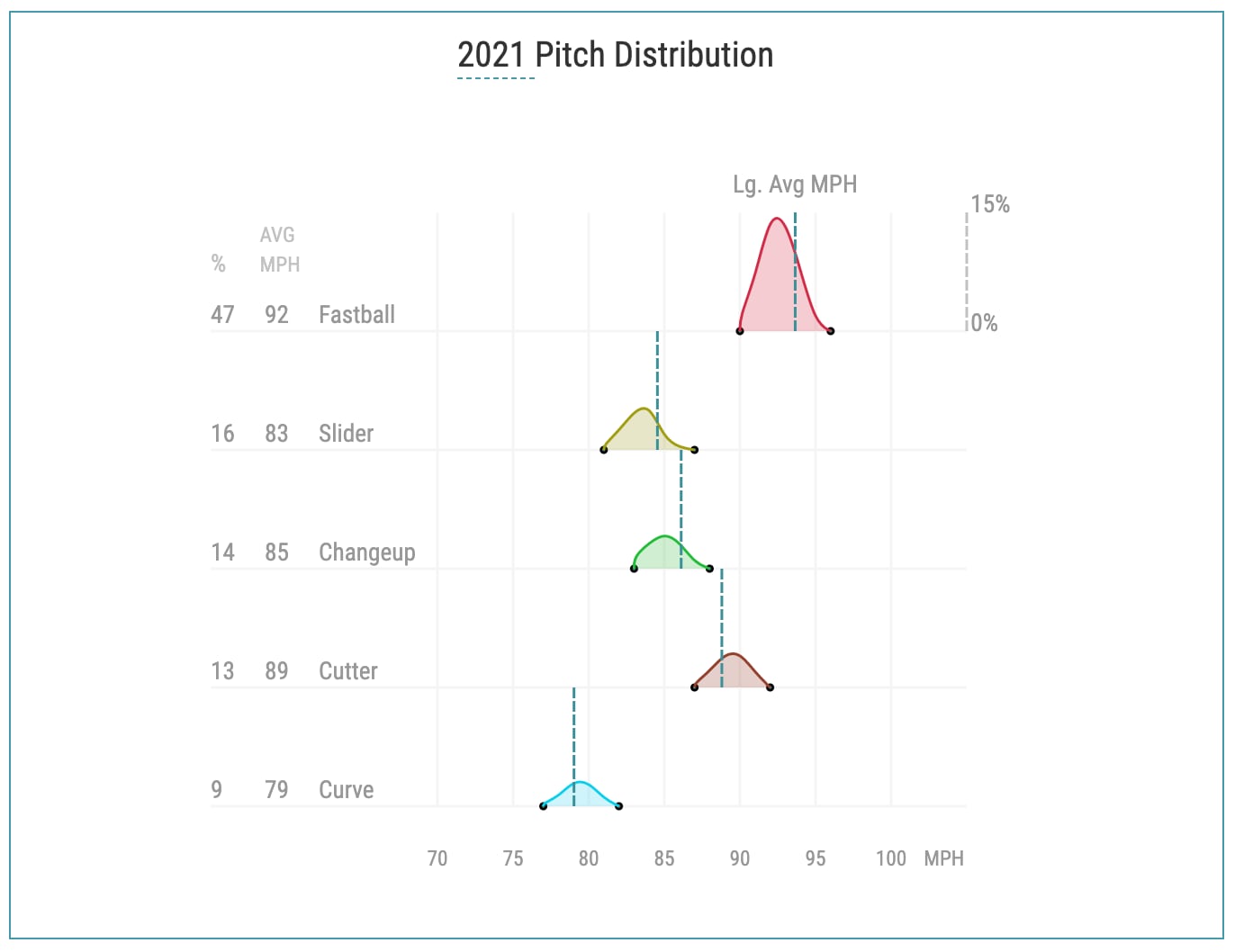