Chicago Cubs Lineup: Matt Duffy Leads Off Against the Lefty Skip to content

With a lefty on the mound – and Willson Contreras on the bench – Matt Duffy takes over leadoff duties from Rafael Ortega. Duffy is actually struggling quite a bit more against lefties than righties this season, but he’s still probably the best option – all things considered – given what Ross has left in the cupboard.

Following Duffy, as usual, is Frank Schwindel and Ian Happ, but Patrick Wisdom moves up a spot to cleanup with Contreras on the bench. Robinson Chirinos files in after that, Alfonso Rivas gets another start in right with Michael Hermosillo and Jason Heyward out, and the lineup is rounded off by the two middle infielders, David Bote and Sergio Alcántara. 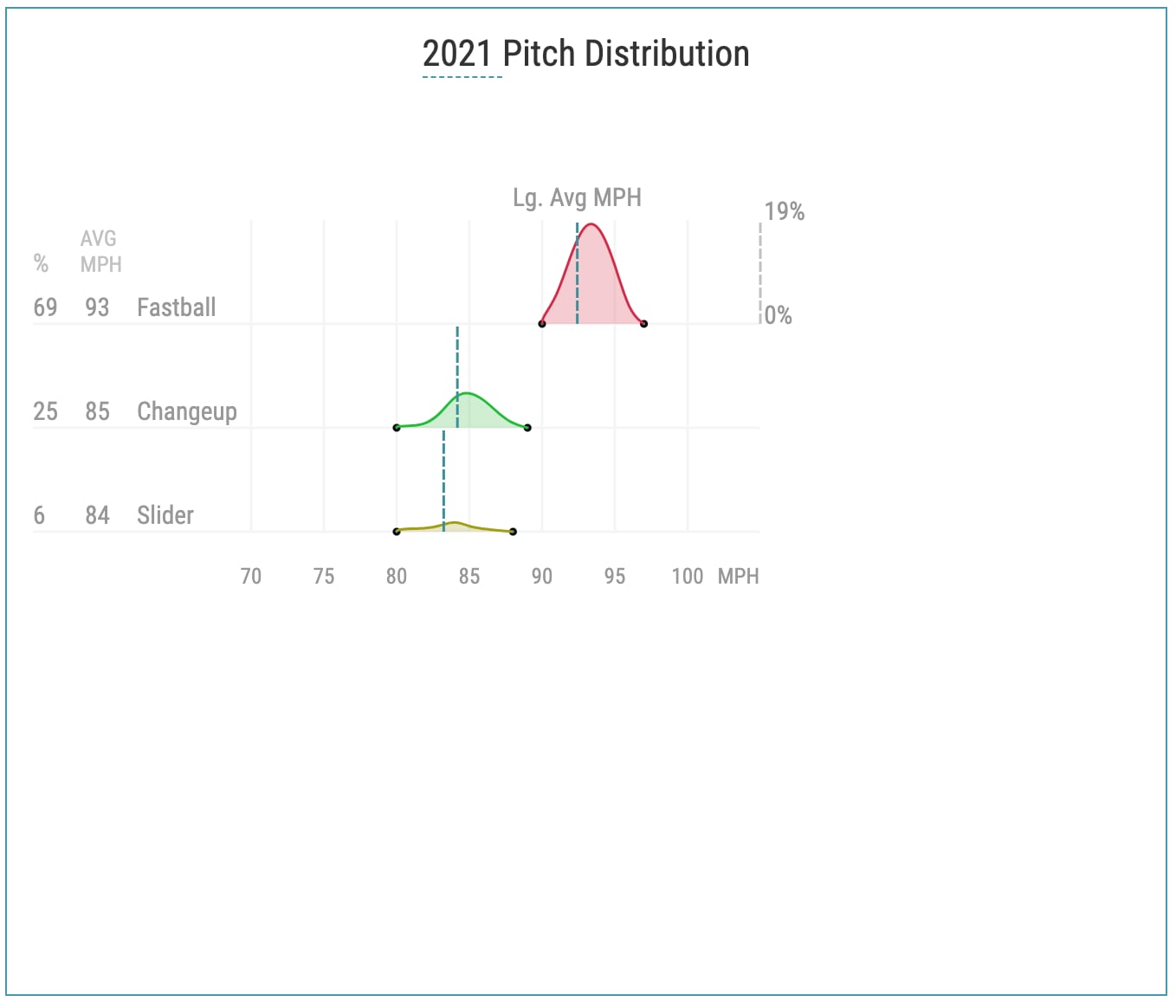