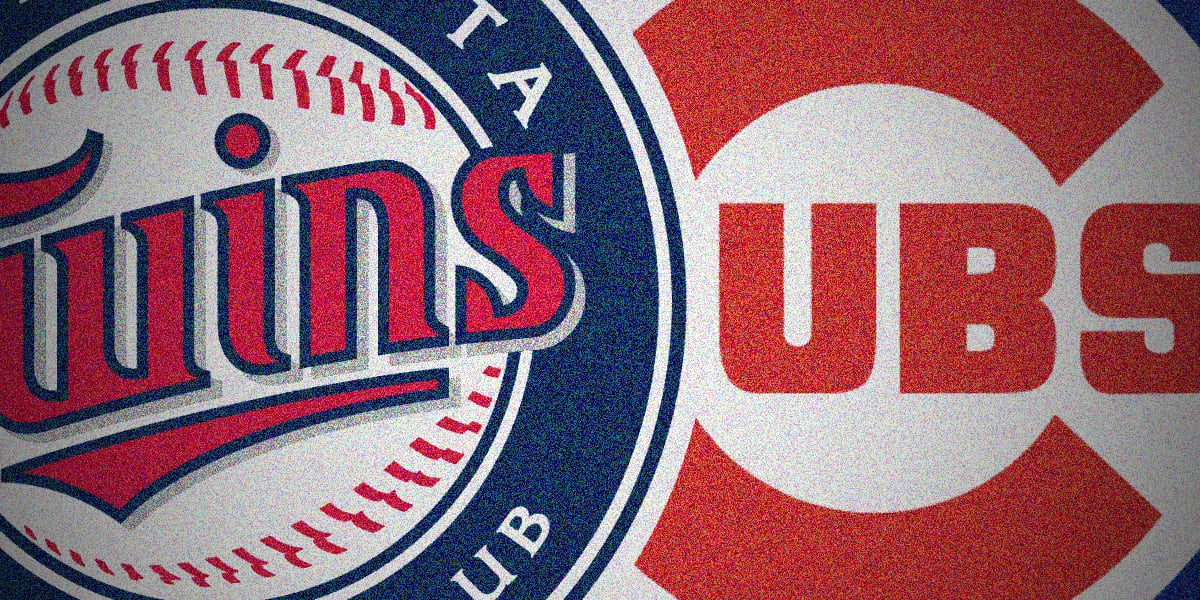 You can fan however you want, but I’m not running from it anymore – not with 12 games left in this nightmarish season, with the team directly ahead of the Cubs in the reverse standings on tap. It’s time to lose these games, Cubs.

To me, the tank is worth the higher draft pick *and* larger bonus pool.

The Cubs have 12 games left, including two against the Twins, directly ahead of them in the reverse standings.

No more messing around … it's time to lose out. pic.twitter.com/9kdGbvL1N5

But I get it, no one wants to root against the Cubs, especially not when they have seven more games against a Cardinals team that’s trying to back their way into the playoffs (with Jon Lester in tow, no less). So, again, root as you will and I won’t blame you. But also live and let live. I want the Cubs to lose, so that this season has marginally more value to the future of the franchise than it has at the moment. And losing to the Twins, in particular, has extra value at the moment.

The Chicago Cubs (67-83) have lost 7 of their last 10 games with 12 games more to go this season. They currently rank 8th in the reverse standings, but anything from 6th-10th is possible. And you especially want to avoid falling to 11th, because that pushes you back to 12th thanks to the Mets. The Minnesota Twins (65-85) are right there ahead of the Cubs in the reverse standings and offer the best chance at making progress in tha trespect. Unfortunately, they’ve also lost 7 of 10 and are just generally quite bad.

The Cubs Starters. Since August 12th, Kyle Hendricks has allowed 36 earned runs in 35.2 innings pitched, which is uncharacteristically awful. Hopefully, he’s just worn down at the end of a year that doesn’t really mean much anymore. Because if this is any indication of how next season will go for Hendricks, the Cubs are in even bigger trouble than I expected. Alec Mills, meanwhile, has done a great job at preventing runs here lately, but he does have 31 strikeouts to just 8 walks over his last 42.2 innings pitched, plus a 45.6% ground ball rate. Generally speaking, I like what I’ve seen from him.

Frank Schwindel is no joke. Since August 1st, roughly when he began starting full-time, his 2.2 WAR ranks 6th in MLB, behind Bryce Harper, Juan Soto, Jose Ramirez, Tyler O’Neill, and Marcus Semien. And his 184 wRC+ ranks 3rd. Meanwhile, he’s got a 15.3% strikeout rate during that stretch, which is one of the top-30 marks in MLB.