Derrek Lee is throwing out the first pitch tonight – and singing the stretch – and he literally cannot do worse than Connor McGregor last night. He won’t be playing first base, however, as that job belong to Frank Schwinastra. Here’s the Cubs lineup for the finale at Wrigley Field.

Despite just being a regular, old 9.0 inning affair, last night’s game lasted more than 4 hours and Willson Contreras was behind the plate for all of it. That’s why I’m not surprised to see him subbed out this evening in favor of Robinson Chirinos, batting sixth (though I do wish Nico Hoerner was batting higher in the lineup, just to give him an extra at-bat or two over the final couple weeks).

Other than that, Trayce Thompson is out in right field, with Jason Heyward, Michael Hermosillo, and now Alfonso Rivas on the IL. Thompson hit a homer last night, his second with the Cubs, though we don’t quite see him as the next 30-something, maybe-something guy.

And finally Patrick Wisdom has moved up a couple spots in the batting order, which was made a little easier with the absence of Willson Contreras, but is still notable, because he pushed Ian Happ down a spot. 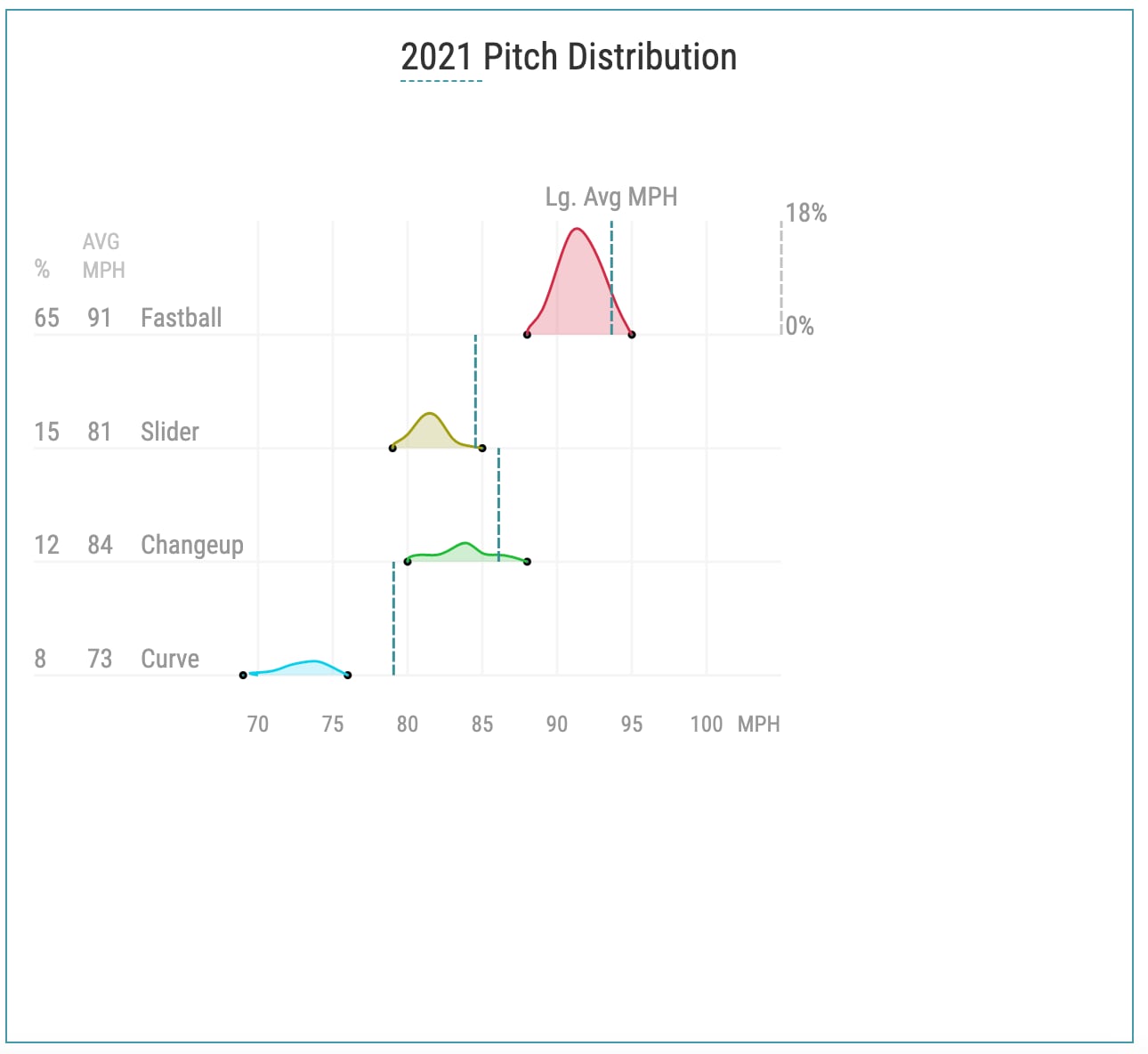