Game 2 of today’s double-header with the Cardinals is set to kick off at 7:05 CT tonight. And while the first half this afternoon pitted a couple of lefties against each other, we’ll see two righties square off tonight. It’s Zach Davies versus Jack Flaherty, and here’s how the Cubs will line them up.

With Robinson Chirinos on the injured list and Willson Contreras catching the first game this afternoon, it’s Austin Romine behind the plate for Davies tonight. You’ll also see Sergio Alcantara, who hit a basket-tickling home run in this afternoon’s contest, in there at second base. And with Patrick Wisdom coming in from the outfield to cover third, that means David Bote and Matt Duffy are both on the bench.

Ian Happ continues to draw some additional starts in right field, which leaves left field open for Nick Martini. Rafael Ortega is back up top and Nico Hoerner is once again your shortstop. 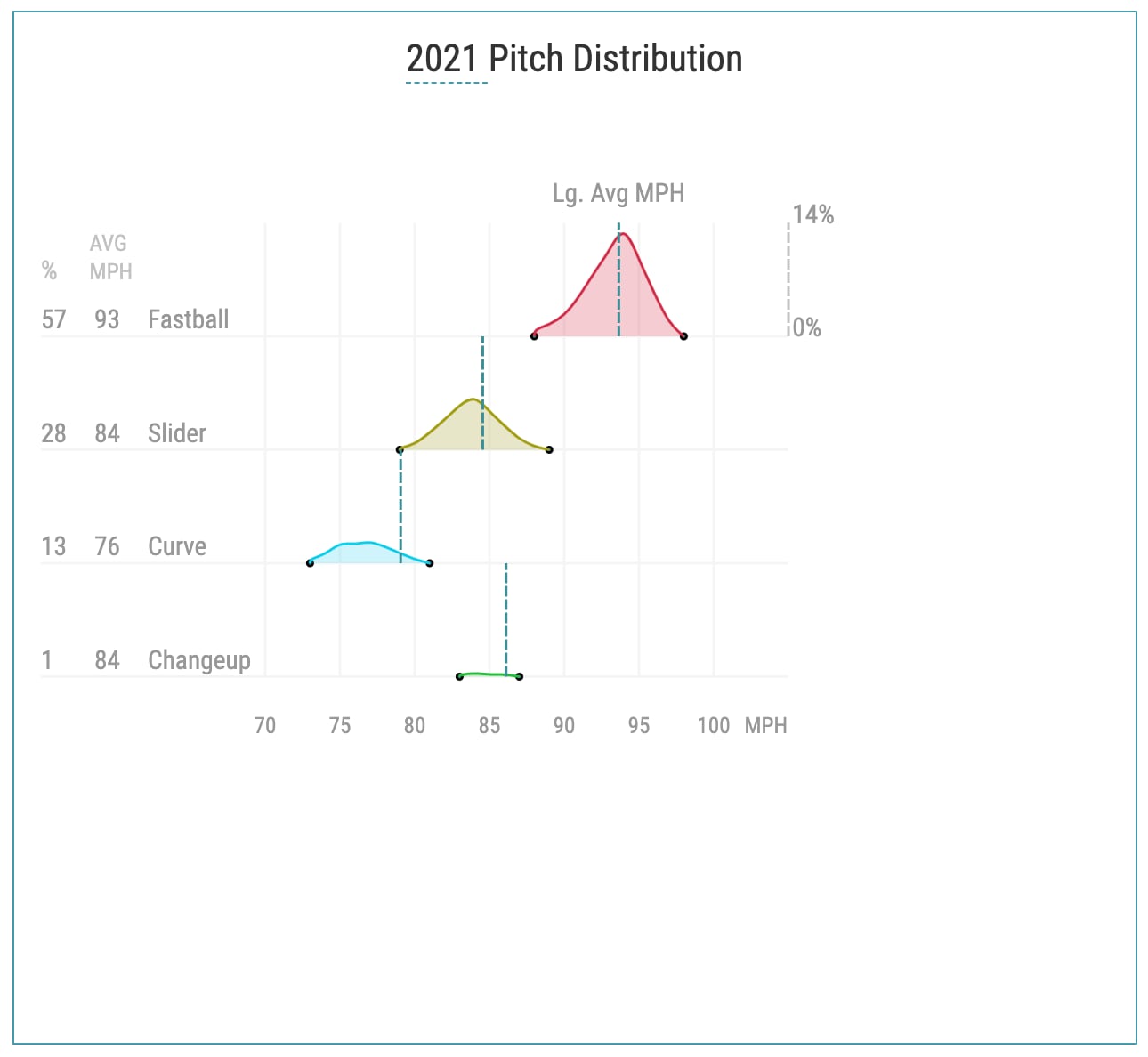