Chicago Cubs Lineup: Happ Gets Another Start Against a Lefty Skip to content

The Cubs have seven games left against the Cardinals this season, including four this weekend (and two today!). They’ll open things up against the left-hander J.A. Happ, with Willson Contreras up top.

J.A. Happ has a much harder time against righties (.378 wOBA) than lefties (.307 wOBA) this season, so he’ll get a lineup full of them (aside from Justin Steele) this afternoon. That includes Willson Contreras up top. Plus Matt Duffy and David Bote along the infield, pushing Patrick Wisdom out to left.

Ian Happ is also getting another start against a lefty, though he does seem to be handling them a bit better here lately.

It's been only 38 PAs, but he's certainly looked more confident as a righty/against lefties late this season. 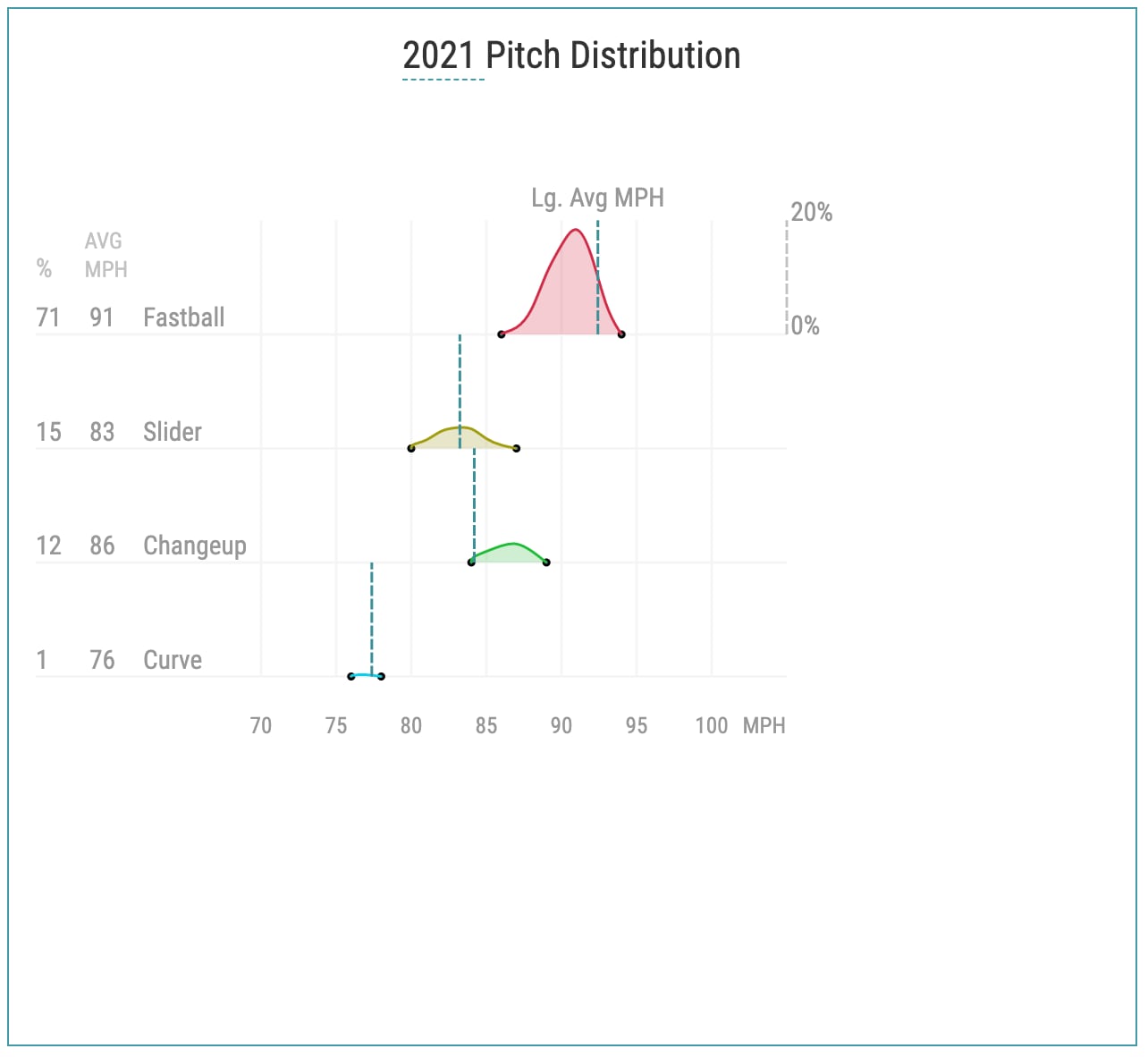