Chicago Cubs Lineup: With Jon Lester on the Mound Skip to content

David Ross is making up a lineup card against Jon Lester, and he knew just what to do (… with what he’s got left in the cupboard). Lester will face only righties today, during a season in which he’s allowed a .291/.358/.509 slash line to right-handed batters.

Willson Contreras is leading off, as he has against lefties for most of the season, and he’s followed by a familiar middle of the order in Frank Schwindel, Ian Happ, and Patrick Wisdom. I already pointed this out for the first game yesterday, but as a reminder, Happ has been a bit better against lefties here over the last two months. Hopefully, that continues today against Lester.

With Rafael Ortega on the bench, Ross was also able to get all of Matt Duffy, David Bote, and Nico Hoerner in the lineup this afternoon, and Trayce Thompson is once again your center fielder. 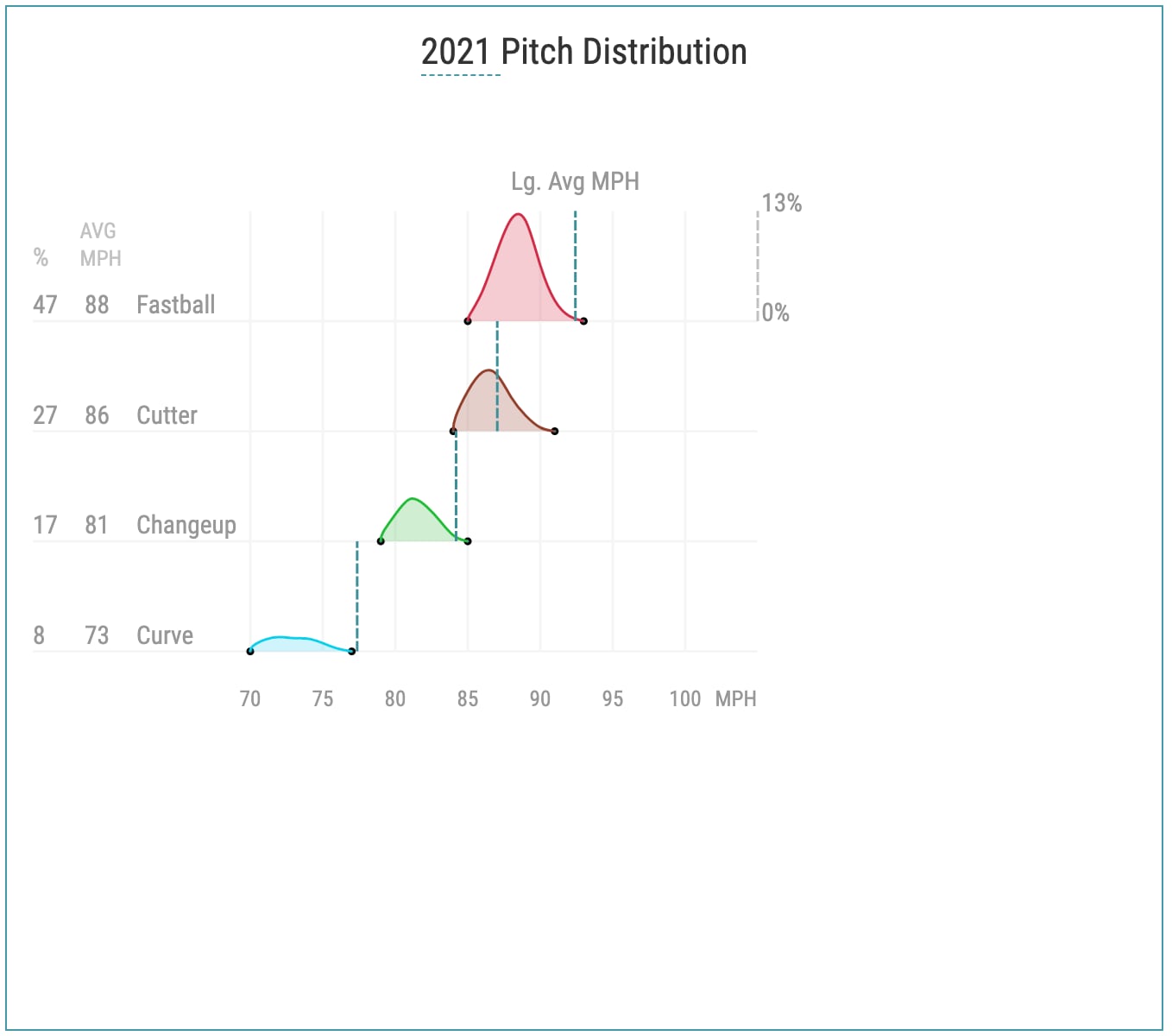