Chicago Cubs Lineup: No Willson Conteras and No Nico Hoerner Skip to content

The Cubs have six games left this season, including tonight’s matchup between Alec Mills and Mitch Keller. Here’s David Ross’ lineup for game 1 in Pittsburgh.

Is Mitch Keller slightly better against righties than lefties? Sure. He is. But not by much. So, yes, I’m a little concerned that Nico Hoerner (and to a lesser extent, Willson Contreras) is not in the lineup today, after an off-day, with just six games left in a season in which he has missed far too much time with an injury.

Hoerner returned to the Cubs on the 19th, but hasn’t played since the 24th. And while there’s obviously value in protecting him if he is hurt, the fact that something is still going on is not just a bad sign, it’s also costing him the valuable professional reps he’s been missing throughout much of his career. Sigh.

Sergio Alcantara is your shortstop today and Austin Romine is behind the plate. I hope we see Contreras and/or Hoerner tomorrow. Or, at least before the season is up. 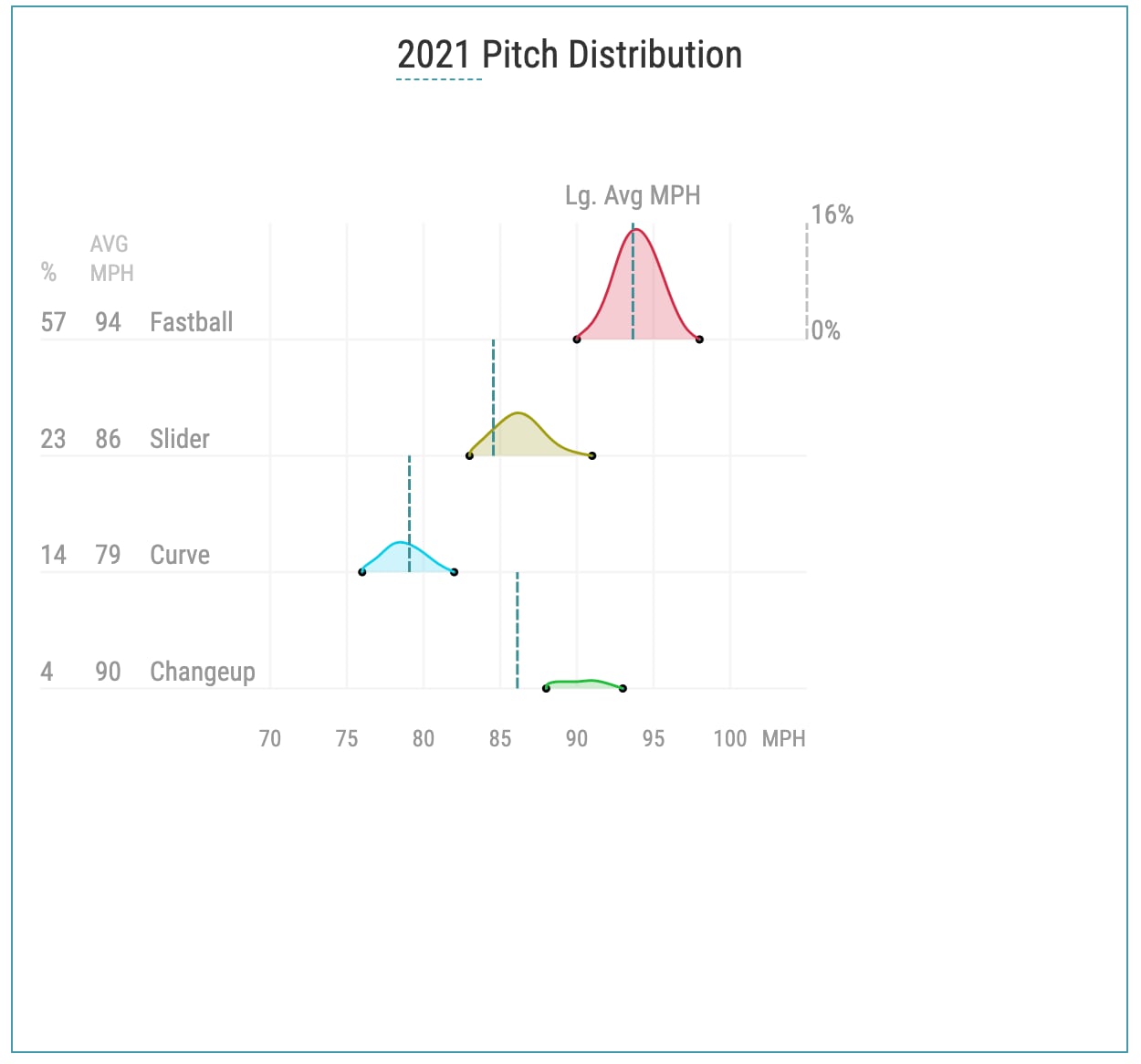