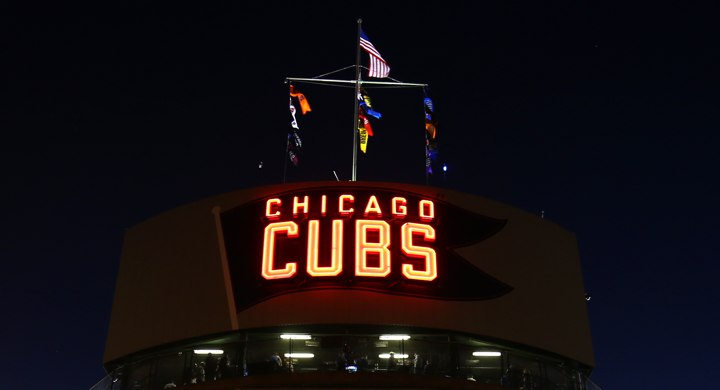 The Chicago Cubs have just six games remaining in the march toward the end of the 2021 season. Three games against the Pirates in Pittsburgh, and then three against the Cardinals in St. Louis. The Cardinals are likely to have cemented their spot before this weekend, so I’m thinking that all six remaining Cubs games will matter exclusively for the Reverse Standings.

Otherwise, the Cubs should be set to not suffer the extra spot drop that would come with finishing with the 11th worst record. Cool!

As for moving up in the standings, it remains a nearly impossible road, given that neither of the Marlins or Nationals did enough damage to the other to properly separate them. If the Cubs lose out – far from a lock, given the three games against the Pirates and then another three against a resting Cardinals team – they’d need either of the Nationals or Marlins (or both!) to win three more games. The Nationals have just five games remaining (three Red Sox, two Rockies), so it seems pretty unlikely. The Marlins could definitely do it (three against the Phillies and four against the Mets), but again, it matters only if the Cubs lose out. On the whole, I still don’t see the Cubs moving up at this point.

But what about moving down?

Well, to fall far, the Rockies and Royals would have to just about lose out the rest of the way, which is going to be tough because the Rockies play those Nationals twice and Diamondbacks thrice, and the Royals play the Twins three times and Indians three times. If they somehow managed to lose out, then the Cubs would have to win four of six to fall down past them. Not inconceivable, given the schedule, but not likely that it all happens.

*PLUS* since three of those losses for the Royals would come against the Twins, that means three wins for the Twins, who then could not pass the Cubs. So, essentially, the Twins and Royals passing the Cubs would require the Cubs winning out (in addition to a perfect combination of their own losses).

The Twins, against whom the Cubs do hold the tiebreaker, face the Royals for those three, and then also the Tigers for three. Setting aside all the other teams, if the Twins were to go 2-4, they would need the Cubs to go 5-1 in order to pass the Cubs.

I think you’re getting the gist by now. The Cubs are exceedingly unlikely to climb beyond the seven spot, regardless of what happens. And they are fairly unlikely to fall past the eight-ish spot, regardless of what happens. If they just take care of business, so to speak, they will be fine to stay there in the seven spot. Which is a pretty great consolation to an otherwise shit year, given that they easily could’ve wound up having just as disappointing of a season … but picking 14th or something.