The Cubs have just three more games to go this season. And, if the universe is kind, that’ll be just one game less than the Wild Card winning Cardinals will get. Here’s the Cubs lineup for the first game of the final series of the year. Oh, and it appears Cory Abbott is starting, which we did not know until now.

Abbott will be pitching to Erick Castillo, whom the Cubs called up yesterday, when Austin Romine hit the IL, presumably for COVID reasons.

Moving around the infield, it’ll still be Frank Schwindel at first base, Sergio Alcántara at short, and Matt Duffy at third, but Trent Giambrone is getting his first big league chance to start at second base.

Ian Happ and Rafael Ortega are at their usual spots in the outfield and lineup, but Trayce Thompson is getting the nod over Nick Martini in right field. 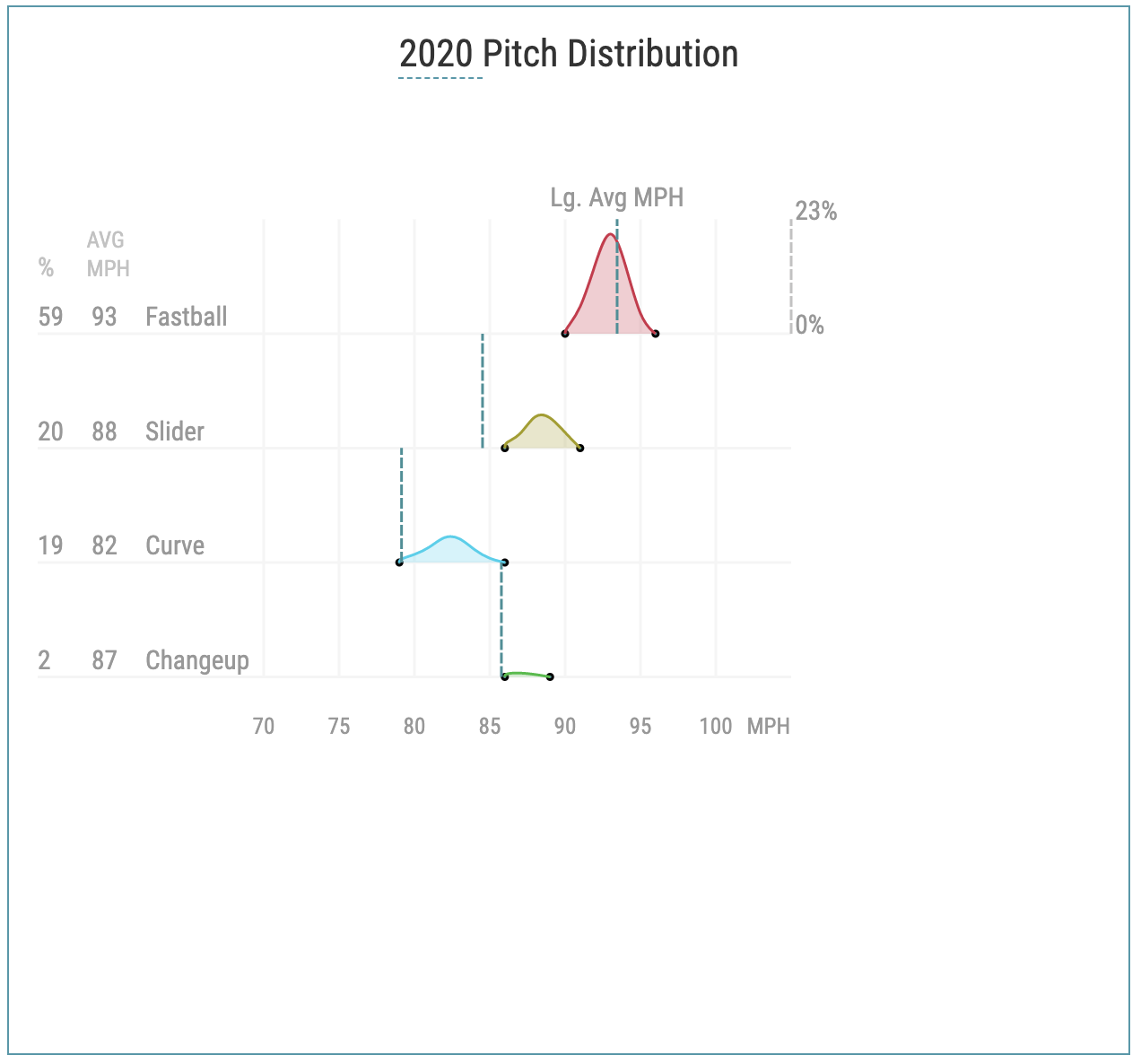