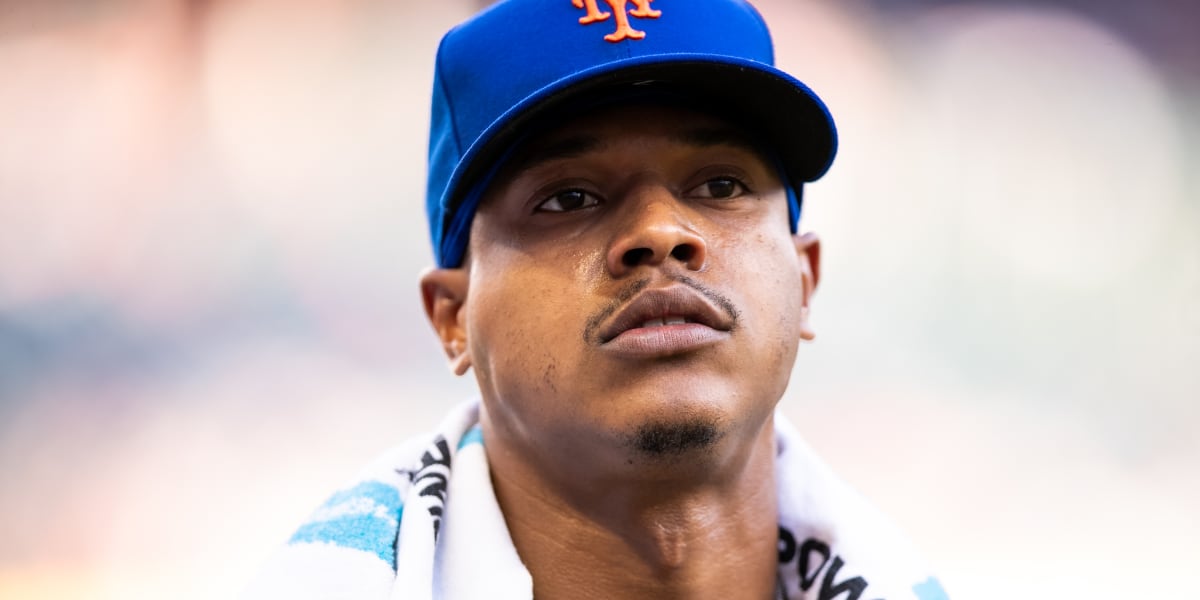 I don’t expect his price tag to be particularly cheap, but with Marcus Stroman ineligible to receive a Qualifying Offer and just 30 years old, I would like to think the Cubs – together with a lot of other teams – will actually be in on him this offseason.

But will the Cubs give Marcus Stroman a realistic pursuit, or just one of those “eh, if he winds up having to settle for a modestly-priced four-year deal” situations? I won’t say I know for sure just yet, but I sure did like reading this line from Gordon Wittenmyer about Stroman and the Cubs:

Stroman at first glance looks like exactly what the Cubs want in their rotation — a modern-day workhorse with All-Star and Gold Glove pedigree and the kind of charisma that could make him a fan favorite and house-organ TV star.

And they’ve had their eye on him for years.

Stroman was a Cubs trade target during the first rebuild as a young pitcher with the Blue Jays, has one start left in another impressive, durable season, and would bring immediate credibility to management’s promise to compete next year as a frontline starter alongside Kyle Hendricks in the rotation.

I remember those rumors, and although it’s not a lock that the interest carries over years later into free agency, it’s a starting point.

Also a starting point? It’s not like Stroman is dismissing the Cubs out of hand, offering up to Wittenmyer a number of very complimentary things about the organization, the city, and the ballpark: “Just because of the history of the franchise, how amazing the franchise is. And the city’s one of my favorite cities. So I don’t think the Cubs will ever have trouble getting guys or having guys that want to go there. The organization’s been so good for so long, and it has that history there. I think everybody wants to play at Wrigley in front of that crowd.”

To be sure, that kind of flattery doesn’t mean THAT MUCH when coming from a guy who is smart enough to know he wants a big, big market in free agency. That’s why I say it’s merely a starting point. A box check.

The money will be the real thing. How much of it the Cubs are truly ready to spend, not only for 2022 – we expect they have a ton of short-term dollars available – but in deals that extend out many years. Jed Hoyer has said the Cubs will be “really active” in free agency, but “intelligent.” It just sounded like he was indicating that longer-term deals – the kinds that can negatively impact multiple years – are going to be very, very carefully scrutinized.

But Marcus Stroman, who again is relatively young, is a great athlete, and has mostly been healthy in his career, seems like a good bet to be a solid starter for the next three, four, maybe five years. No free agent signing is a sure thing, but Stroman has had the kind of health and consistency you’d be looking for, together with a lot of the intangible stuff that makes him easy to want on your club.

Read Wittenmyer’s interview for much more on Stroman, who is rightfully confident that he can land a big deal in free agency (maybe much higher than the Cubs are willing to go). And for another early look at free agency, if you missed it, see here.