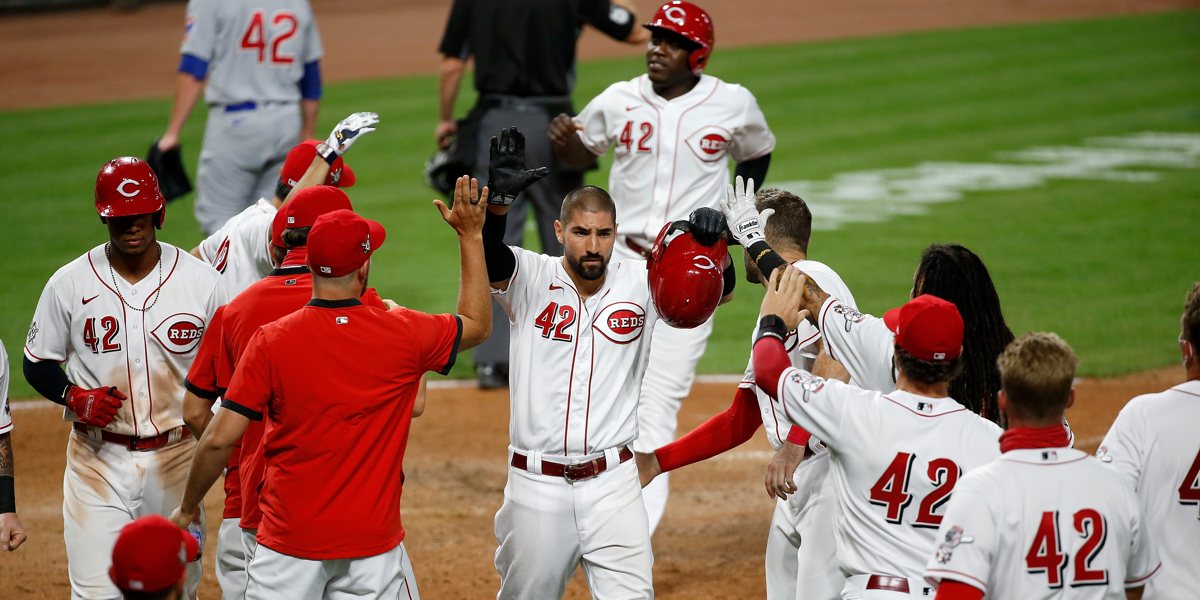 Although the Qualifying Offers to outgoing free agents just went out yesterday, two outfielders are already rejecting them. Often you see players – even those who are obviously going to reject the QO – taking a few days before formally rejecting. That time can be used for one last crack at an extension, or to just get an early sense of your market, relative to being attached to draft pick compensation.

But a couple guys aren’t waiting around. Nick Castellanos and Michael Conforto have already said thanks but no thanks:

Nick Castellanos has declined his qualifying offer, becoming one of the top hitters on the free-agent market. #Reds

There was never a question that Castellanos was going to reject his offer (he gave up more than that to opt out of his deal with the Reds), but Conforto was considered a possibility to accept, coming off a down year. The thinking was that he might benefit from a good one-year deal like the Qualifying Offer to rebound in 2022, and then hit the market unfettered next year.

But, on the balance, he clearly believes (correctly, I suspect) that his track record and upside will outweigh the down 2021 and the draft pick cost to sign him. He figures to still be in line for a multi-year deal at a healthy AAV. Like Castellanos, I can make an argument that the Cubs should go after Conforto – on a four-ish year deal, the draft pick pain is reduced (because it’s effectively spread over those years), and the Cubs clearly need an impact bat in the outfield. I’m not sure I’d count on it, mind you, but it’s at least worth keeping an open mind.

As for Castellanos, well, we like him a lot.