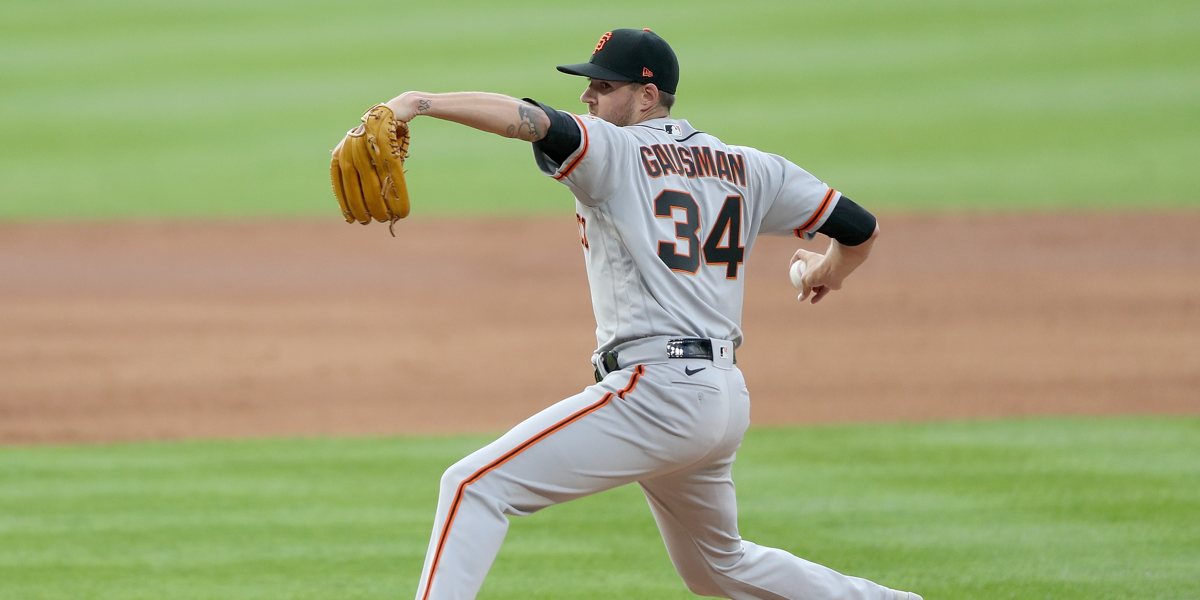 A big, big arm is off the board, with Kevin Gausman going to the Toronto Blue Jays on a five-year deal.

It’s a $22 million AAV, which seems pretty reasonable given the upside Gausman gives you, even if it’s a shorter track record of being established at that level:

BREAKING: Right-hander Kevin Gausman and the Toronto Blue Jays are in agreement on a five-year, $110 million contract, sources familiar with the deal tell ESPN.

Gausman effectively replaces outgoing Cy Young winner Robbie Ray in the rotation for the Blue Jays, though the Jays got Ray on a flyer deal last year, and Gausman is obviously getting quite a bit more than that.

You can expect Marcus Stroman to use this deal as a comp, which again, looks to be about the range he should be getting.

As for the rest of the market, you likely still have the Angels, Dodgers, Mets, and maybe Giants in on the top remaining starting pitchers, with teams like the Cubs leaving you wondering which guys they’ll actually target (Jon Gray? Carlos Rodon? Keep sliding?).