The Aging Curve is Cruel But Real, Wrigley Sportsbook Hiccup, Memory Lane, and Other Cubs Bullets Skip to content 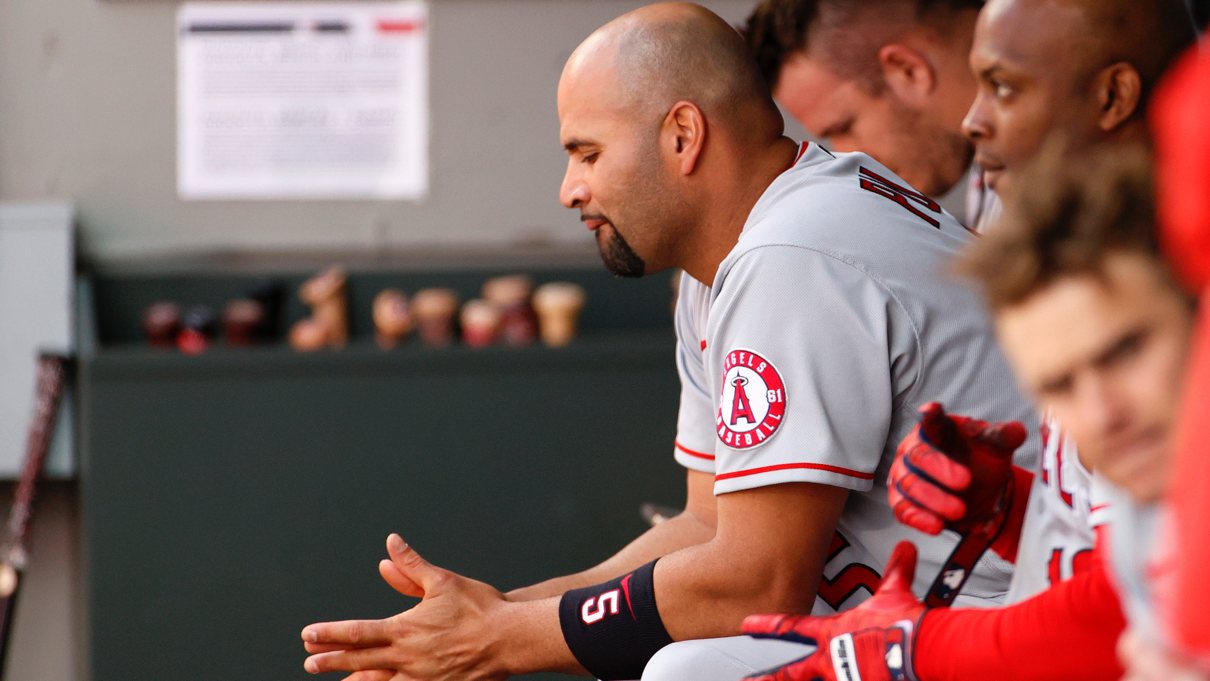 Well last night succckkkkked in Chicago sports, and tonight doesn’t figure to be much better (unless you’re hoping a Packers blowout is finally the final final straw for Matt Nagy and Ryan Pace).

•   Oof. I kinda hate seeing this laid so bare, even though we know – and have know for a long time – that it’s been a true reflection of the aging curve in the game for position players:

Here's their total 30 and under WAR vs. their 31 and over WAR. pic.twitter.com/A7tnd4nowf

•   As you can see, yes, sure, some guys do put up tremendous numbers after age 30. But for the most part, the reason we know that is because the guys who’ve done it really stick out in our memories. The Beltre’s and Ortiz’s are extremely rare! Even a guy like Ben Zobrist, who played deep into his 30s and is thought of as a guy who broke out late and aged well, put up over 20 WAR in the THREE seasons approaching age 30, and then totaled 25.9 WAR for the rest of his career (the next EIGHT years combined). In other words, if you’d had the chance to land Zobrist for the best years of his career on a long-term deal, you still would’ve expected to get his best years in the first three seasons (28, 29, 30), despite him being a guy who aged really well and had longevity. This is a reminder of why teams are so reluctant to sign free agent position players to monster long-term deals unless they know they are, right now, in a very good position to compete and win at a high level – you’re simply extremely likely to get the best of a player before he turns 30.

•   The things to think about there as they relate to the 2022 Cubs: Carlos Correa is 27, so there’s a little more runway than for a typical free agent, but the point still stands; the late breakout guys for the Cubs last year – Wisdom, Ortega, Schwindel – are all already 30, or will be next year. No, 30 isn’t some magical bright line where everything changes, but people still seem to think of it as the physical peak for players (probably because it looks like such a clean line at a round number). In reality, for position players, it’s a range from around 25 to around 28.

•   All the more reason for the players to want to make sure they get paid earlier in their careers in this new CBA, yes? (Also, you’ll note that this is about position players, because the aging curve for pitchers, while similar, comes just a little bit later, and is a lot more varied depending on how a pitcher does his thing.)

•   Although the Cubs have received the approvals necessary to construct a large sportsbook at Wrigley Field, and although there is already a plan in place to construct it with DraftKings, there is now a hurdle at the city level. Several aldermen are throwing up roadblocks to the overall plan to allow sports betting facilities at sports stadiums around the city. I think you know how this goes – eventually, it’ll get smoothed over and figured out, since there’s far too much money in it for the teams and the city. But in the meantime, there’ll be political wrangling until the right people are granted the right considerations. There had been hope that the sportsbook could be completed by late 2022 – my guess has always been that the Cubs would want it open for business for the start of the next football season – but I’m not sure that’s realistic.

•   This was awesome, and we’ll say nothing else about that particular September:

9/15/2004: The #Cubs went back-to-back-to-back in the first inning at Wrigley Field against Oliver Perez of the #Pirates. Derrek Lee, Sammy Sosa, and Michael Barrett all went deep for Chicago. #CubTogether (via MLB) @BleacherNation @CubbiesCrib pic.twitter.com/aywRBJiZy3

•   Also, Oliver Perez? Still an active MLB pitcher! He hasn’t thrown much the last couple years (21.2 IP), but his ERA was under two! That 2004 season, a then-22-year-old Perez was an absolute stud for the Pirates, and it bought him an incredible five and a half more TERRIBLE years in the rotation with the Pirates and Mets before the Mets and Mariners realized he could be a great arm out of the bullpen as a lefty specialist. From there he pitched for the Diamondbacks, Astros, Nationals, and Indians.

•   I enjoyed reading this transaction retrospective at MLBTR on the Rangers’ Alex Rodriguez signing, a 10-year, $252 million deal that more than doubled the previous largest contract in the sport’s history (which had actually just been signed a few days earlier by Mike Hampton and the Rockies).

•   If you were curious how large ARod’s deal would be in today’s dollars, it would be about $406 million (that’s based solely on inflation, not on the actual revenue growth in the sport, which would be much larger!). Sure enough, if a 25-year-old superstar shortstop hit the market today, you’d DEFINITELY expect him to top $400 million. As it stands, a 27-year-old Carlos Correa is going to approach, what, $350 million? And with all appropriate respect to him, he is not ARod.

•   I’ll take ten (which would still be considerably cheaper than one beer at Wrigley today):

55 cent beer at Wrigley Field? Don’t mind if I do … pic.twitter.com/8VRyCznFSh

•   Tons of cool stuff for your Daily Deals at Amazon, from fire pits to toys to coffee makers to sunglasses to clothes. #ad