The prioritization (by big league front offices) of prospects and young players in recent years isn’t particularly difficult to understand. (1) We can quantify more about – both ends of – the aging curve today than we could a decade ago, (2) the top of the free agent market continues to reach new heights, and (3) more younger players are having greater success seemingly every season.

But even the smartest front offices aren’t immune from pushing the pendulum too far in one direction. Take this quote on the perceived difficulty of trading José Ramirez from Buster Olney at ESPN:

The per-dollar return for the Guardians on Ramirez[‘s team friendly contract] is so extraordinary, sources within the organization speculated in the past year that getting equal return for Ramirez in a trade is just about impossible, given how teams increasingly cling to their best prospects these days.

Sure, the source is from within the Guardians organization, so it’s not exactly unbiased, and, yes, Ramirez, in particular, has always been one of the most underrated players in the game (though he’s so famously underrated at this point, you have to wonder if it even matters anymore). So this is something like equal parts believable and ridiculous.

Ramirez is a 29-year-old third baseman and the only player besides Mike Trout (39.3 WAR) and Mookie Betts (37.4 WAR) with more than 30 WAR since the start of the 2016 season (you can add Scherzer and DeGrom if you want to include pitchers). And he’s owed just $25 million TOTAL over the next two years. His acquisition price should be extraordinary *and* contending teams should be tripping over themselves to pay it. And yet, I wouldn’t actually be surprised if his eventual return will be underwhelming, at least compared to a similar trade deal just 4-5 years ago.

And even though I, too, value young players and prospects for all the reason we laid out above, it’s always important to keep an eye on trends that seem to be moving too far one direction. That usually precedes a competitive advantage. For example, maybe trading prospects for impact, big-league talent will soon become vogue again because the valuations have gotten out so out of whack that big league stars can be had for “cheap.” If a trade for someone like Ramirez suddenly requires something less than an absurdly painful return of prospects, well … that’s probably something worth considering. Probably not the right spot for the Cubs, but it’s worth observing and considering these macro trends in order to be – as the Cubs have said a lot recently – opportunistic.

In any case, it’s all the more reason for the Cubs to build up that cache of prospects now, especially given how weak the next free agent class seems to be.

Oh, and according to Olney, here are the teams potentially in on a Ramirez: Red Sox, Blue Jays, Mariners, Dodgers, Giants, “and others.” The Guardians are more likely to wait until the coming trade deadline or next winter than to try to squeeze in a trade after the lockout.

Buster Olney ranked the top-10 players around the infield and in so doing dropped some useful nuggets on the perceived markets of a few key players connected to the Cubs (for one reason or another).

•   The Red Sox have explored the shortstop market this winter and are prepared to shift Xander Bogaerts over to third base (with Rafael Devers moving elsewhere, I gather?). They were mentioned as one of the teams in contact with Carlos Correa, if you recall back, so this is a pretty interesting development. Previously, the presence of Bogaerts made a serious Correa pursuit feel unlikely, but this feels like relatively fresh reporting, so maybe Boston is serious. Don’t forget, Bogaerts can opt out of his deal with the Sox after this season.

•   The mystery of who is going to pay Kris Bryant the big bucks this offseason persists. The Giants were apparently underwhelmed with his performance and there is reportedly “concern about how his swing will translate as he gets older and loses bat speed.” There’s also the fact that Matt Chapman is available as a more traditional third baseman, and plenty of big-bat outfielders are still free agents.

•   It’s kind of weird to see Anthony Rizzo drop out of any list ranking the top-10 first basemen in MLB, but that’s probably another sign that he might have to settle for a much smaller contract than would’ve been expected a year ago this time. There’s still so much overlap with the markets of (free agent) Freddie Freeman and (trade candidate) Matt Olson, but Rizzo’s future is really murky right now.

When the lockout ends, Suzuki will have 20 days to reach an agreement with a new team (he might have less than that before Spring Training begins, at this point), and he has no shortage of suitors.

According to The Athletic, the Mariners, Giants, Red Sox, Dodgers, Padres, Yankees, Rays, and Blue Jays are all in the mix, but teams like the Angels and Mets were mentioned as well. The Cubs were not mentioned, which, hey, fair enough. Though I’d be surprised if they weren’t at least involved in the process. Kicking tires and such.

But if you’re looking for further clarification, this was Suzuki’s response to a Zoom question on if he could provide a short list of teams he’s interested in (and now I want him even more): 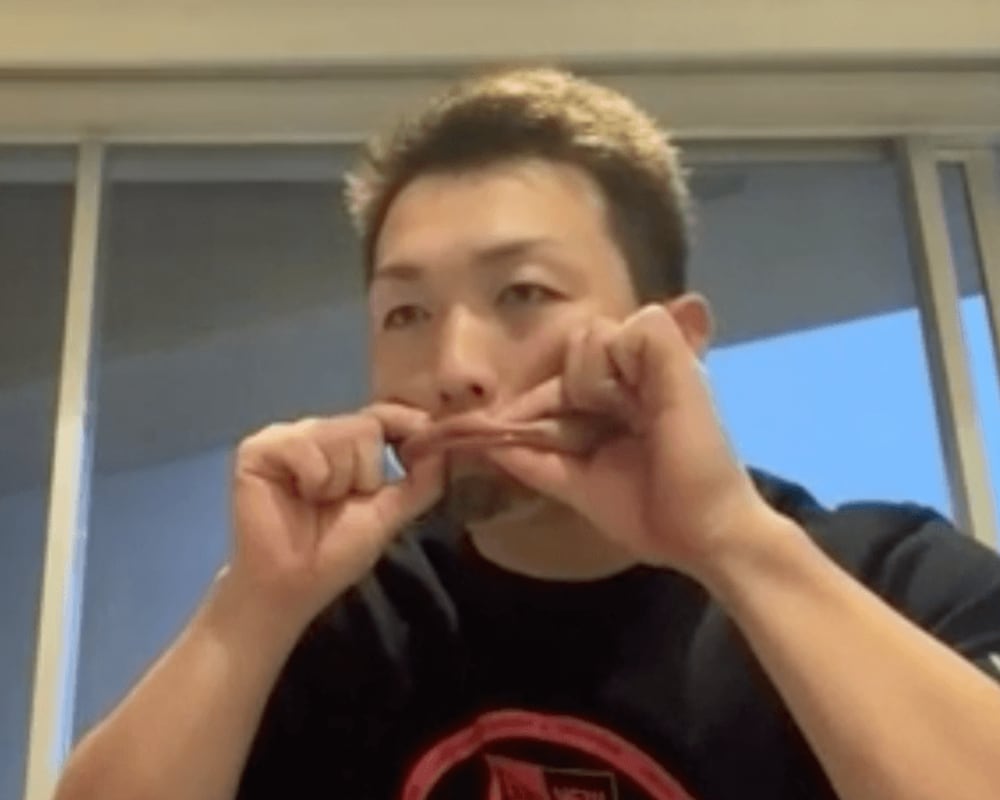 Alden Gonzalez outlines the top fits for free agent first baseman Freddie Freeman, listing, in reverse order, the Tigers, Blue Jays, Dodgers, Yankees, and Braves. Those final three have been the most heavily rumored teams and the three squads with which we often also mention Olson and Rizzo.

According to Gonzalez, the sticking point on any Freeman deal is the sixth year he’s seeking, “which would mean getting paid among the highest at his position as late as his age-37 season.”

For what it’s worth, the Tigers are considered a long-shot and, in my opinion, this is going to come down to the Braves and Yankees. I’d guess that the Braves are trying to retain Freeman *without* being the highest offer on the board. Meanwhile, Freeman is exactly what the Yankees have been looking for (a left-handed, power-hitting first baseman). Ditto the Dodgers. Those are tough teams to beat.

Although the Cubs have become increasingly good at churning out solid bullpens with low-cost or unassuming additions, there remains a belief that they’ll sign at least one established reliever before the start of the 2022 season.

And fortunately for us, Anthony Franco (MLBTR) ranked the remaining free agent relievers by their 2021 performance (he ranked them by ERA, strikeout rate, K/BB ratio, GB rate, FIP, and IP). Cubs fans will recognize Andrew Chafin, Ryan Tepera, and Steve Cishek making appearances on multiple top-10s, but there are a ton of really good relievers still out there.

This is the one area will I feel comfortable letting the Cubs take their swings – high or low – and letting them do their thing with the Pitch Lab and the run-prevention infrastructure. They’ve earned the benefit of the doubt in this particular department.

•   Coming off a 4.4 WAR season (3.91 ERA, 3.68 FIP), Dylan Cease has upgraded his representation. Cease isn’t even eligible for arbitration until 2023, but maybe the White Sox are trying to get ahead of things with an extension? Just a guess. The timing of the change might be completely unrelated to anything actually happening.

Dylan Cease has hired @borascorp to represent him

•   Ken Rosenthal got into some stuff in his latest podcast.

*What GMs are doing during lockout