Players Speaking Out in Unison, Reasonable Offer, Nance, and Other Cubs Bullets Skip to content 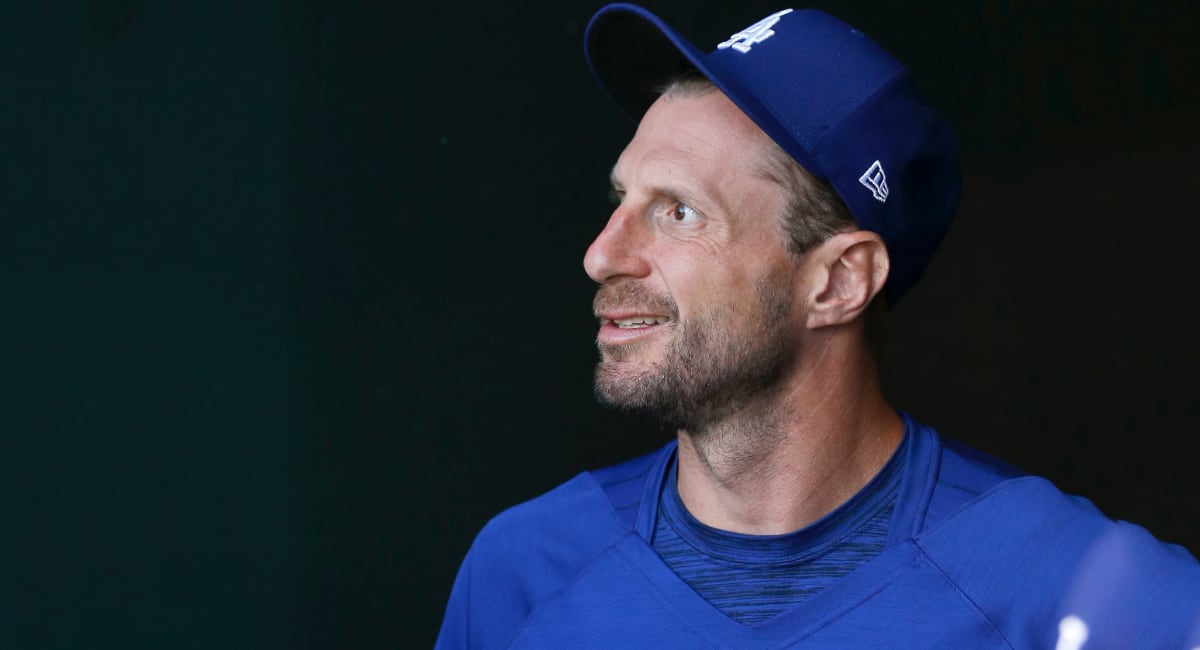 I think it’s time to start researching pillows. I keep trying different ones that we already have, and they feel fine for a while, and then after a couple months, I start to wake up more and more with neck and upper-back pain. Not saying the right pillow is gonna be the cure-all, but it’s gotta be a factor.

•   The players were ready to start the public campaigning as soon as word about the mediation rejection dropped, with a lot of players taking to twitter with a range of similarly-themed messages. It’s the kind of thing we just saw the start of during the pandemic negotiations, but I think the players are getting better and better at using social media for solidarity. How much it will MATTER remains to be seen, but I appreciate their efforts:

A significant part of collective bargaining is… actually bargaining #AtTheTable

MLB Steps to Negotiating:
1. Commit to making a counter
2. Refuse to make that counter
3. Say they need a mediator

We’re all forced to drink the Lockout Blend https://t.co/oXMlZiHLny pic.twitter.com/dQyJoPDZ7I

It's been said before, but probably bears repeating… This is MLB's first work stoppage in the social media age, and players having the opportunity to directly connect with fans and shape the framing of that dialogue is a real shift! pic.twitter.com/rNP7NZ4CA0

We want a system where threshold and penalties don’t function as caps, allows younger players to realize more of their market value, makes service time manipulation a thing of the past, and eliminate tanking as a winning strategy.

Great question! We are looking for increased salaries for 0-3 year players on the minimum salary, more competitive integrity (ie. no repeated ranking in order to accumulate high draft picks), and to end service time manipulation so fans can see their young stars. https://t.co/3JpfLvrZpH

•   Interesting in those last two, you get a sense of the key items for the players (not that it’s a surprise): either increase the luxury tax or make it a much softer “cap,” reduce tanking, get younger players paid more earlier, and remove service time manipulation. All are perfectly reasonable goals, worth sticking to. When the owners get on board with more reasonable offers to address those issues remains to be seen.

To that end, it's been A MONTH since @JeffPassan culled what has always looked like a set of reasonable proposals for the CBA. Where are the adults in the room to say, you know, yeah, there actually is a reasonable deal available? https://t.co/71tWCAnLu7 pic.twitter.com/0UDl42fbIM

•   Just get that dang deal done. Alas. Over/under for Opening Day has now been pushed to April 15.

•   It would be awesome if this guy bounces back to be part of the bullpen rotating mix:

It's important to note that the Cubs kept Nance on the 40-man this offseason even after the challenging second half – you could see the start of the adjustments. Really excited to see what he looks like this spring. https://t.co/HND2ZHnzXm

•   We can all be honest here and note that, when the sticky stuff enforcement kicked in, there was a fundamental change in Nance’s metrics. But as we’ve seen from many other pitchers who went through the same thing, that doesn’t necessarily mean it’s the end of effectiveness. You might just have to succeed in other ways, and that’s no doubt what Nance has been working on since July (becoming more of a sinker/slider guy, maybe sometimes curveball, and ditching the top-of-zone four-seamer that no longer worked). The velocity is still there, and the potential for two quality breaking pitches, too. I’m eager to see it.

•   It just does not behave typically, and it’s coming at 100 mph, so it’s not like you have much time to tell your brain that it’s wrong in this particular instance:

Possibly the Meanest pitch in baseball.

Choose between wearing a 100+mph pitch or a called strike. pic.twitter.com/oIH2LhdXcq

•   Big night for the Bulls and Ayo Dosunmu, and a (literal) big rumor: