ESPN: Ranking the Cubs Farm Today? Not So Great ... But the Future Looks Very Bright Skip to content 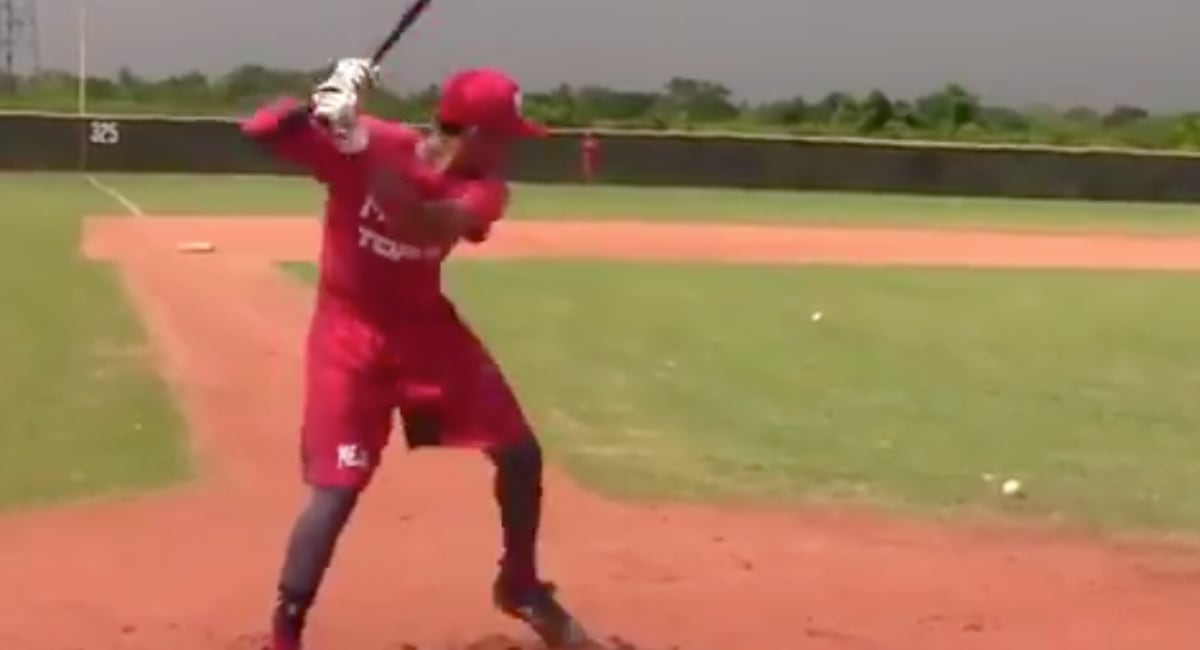 Another day, another overall Cubs farm system ranking. The latest is from Kiley McDaniel at ESPN, who just released his overall Top-100 Rankings with … just one Cubs among them. As I’m sure you can imagine, an organization with just one top-100 prospect isn’t going to be knocking down doors, and indeed, McDaniel has the Cubs about as low as any list out there: 19th in MLB — compared to Keith Law (16th), Baseball America (15th), and Baseball Prospectus (7th).

BUUUUUUUUT that’s a real Monday way to look at it. And since today’s Friday, I’ll offer a different perspective.

Sure, the Cubs farm system may sit in the bottom-half of the league according to McDaniel, but that’s only because so many of their best prospects are so far away, which we already knew. And when it comes to the expected future value of those prospects, the Cubs are actually right there at the very top with the best farm systems in baseball.

Here’s what McDaniel had to say:

The Cubs seem to be trying the rare big-market rebuild, though they just gave Marcus Stroman $71 million. Chicago appears to have a clear point of view on its trades, targeting upside, often in teenage prospects at the lowest levels of the minors. At the end of the year, only one of the Cubs’ top eight prospects wasn’t a teenager. This means the farm system has lots of potential variance, but with that comes the word fans want to hear — upside! There’s only one top-100 prospect in this system today (and he may graduate by next year). Still, I’d bet — even without looking at any possible additions via trade, draft or international signings — that the Cubs will have an over/under of 2.5 players going from off the list to on it next year.

In case you looked right over it at the top of that blurb, McDaniel believes that the Cubs have 19 prospects at a 40 future value or higher. And for perspective, only three teams in all of baseball have more than that, including the No. 2 ranked Rays, the No. 3 ranked Pirates, and the No. 9 ranked Guardians. And they have barely more than the Cubs, at that

So the real (Friday-)takeaway here is perfectly fine news, all things considered. In short, the story is the same. When it comes to the Cubs farm system, there’s not much impact at the upper levels, but the depth is extreme. And thanks to McDaniel we can quantify that a little bit more than usual: The Cubs have as many potentially valuable prospects as the best farm systems in MLB. Now we just need to set the clock and wait.

In the meantime, in case you missed it, Bleacher Nation just dropped our Top 10 and Top 11-25 Cubs Prospect rankings.