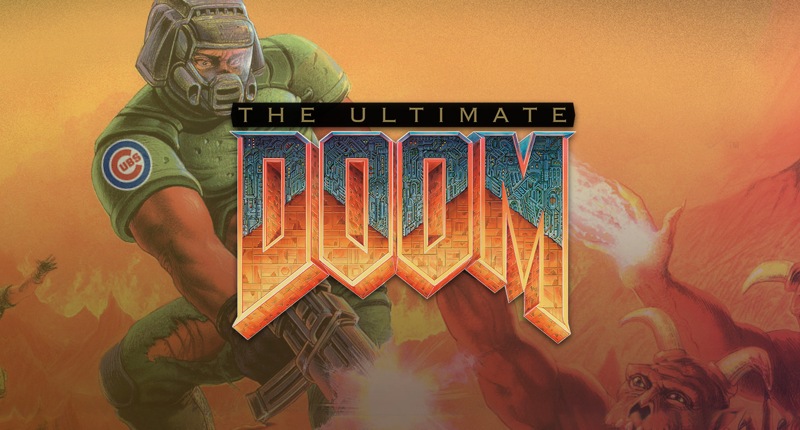 If you were hoping the Cubs could do enough in free agency before the start of the regular season to project as playoff team, you may have to think again. Even if they added Carlos Correa *and* Seiya Suzuki (*and* even a sure-fire starting pitcher), that still might not mathematically be enough to set this pig up on a date.

The 2022 PECOTA Projected Standings are *not* impressed by the current iteration of the Chicago Cubs. So they mostly agree with everyone else …

The 2022 PECOTA Projections are *not* kind to the Chicago Cubs. pic.twitter.com/RwDzPFg7af

Even if we were very generous, and added the 8.0 additional WAR Correa and Suzuki are projected to be worth together in 2022 (which is not actually how it’s done, because they wouldn’t necessarily be replacing 0.0 WAR players), the Cubs would still be only a 78-win team on paper, which is … still good for fourth place in the NL Central.

Certainly, if the Cubs DID do something like that, then they wouldn’t stop after adding Correa and Suzuki (and the Reds may continue to tear things down from here), but I think the point is well illustrated. This Cubs team projects to be bad. Very bad. In fact, only two NL teams look worse on paper according to PECOTA: Pittsburgh (68.4 wins) and Colorado (67.2 wins). Expand to the AL, and you can add only four worse teams: Baltimore (61.8 wins) Oakland (66.5), Detroit (68.5), and Kansas City (69.0).

The only bit of solace I can offer is that for however bad the Cubs project, the Brewers appear to be the only actually strong team on paper within the NL Central. Maybe, then, the Cubs could hope to take advantage of their position in the first half of the season to avoid another sell-off in July. Teams do get good bounces sometimes in the right games. But that’s not something I’d bet on *as presently constructed*.

Which leads me to the other thing to mention.

The Cubs are probably the team that figures to do the most in the NL Central from here on out. The Pirates are, of course, going to do nothing. The Reds may actually get worse before the start of the regular season. The Cardinals have been loosely connected to some impact free agents, but they seem content with improvements on the margins. And the Brewers, who are much better than the Cubs, may have just made their big offseason signing in the form of Andrew McCutchen.

The Cubs, by contrast, are expected to add a “lot more players” from here, regardless of whether they land the impact bat (or three) they need to compete. So there is some room to believe these numbers can improve. Again, though, even with the best possible outcomes across free agency, the Cubs will not likely project as a serious playoff contender. Instead, they’ll just have to hope a handful of key players have abnormally good seasons for long enough to avoid selling off at the deadline,* and then take things from there.

*To be fair, the Cubs do have a LOT of high variance players: Patrick Wisdom, Frank Schwindel, Nico Hoerner, Nick Madrigal, Ian Happ, Kyle Hendricks, Justin Steele … maybe also Brennen Davis and Caleb Killian and so on (sadly, this is where you’d normally include Codi Heuer and Adbert Alzolay, but both are injured). I can see most of the above getting the results of really good players … or winding up clearly worse than average. But it’s not like PECOTA cannot account for that, too, and it does with its win curve. Unfortunately, even most optimistic part of the curve for the Cubs barely touches the most LIKELY outcome for the Brewers.

So, you know. Back to the woof. 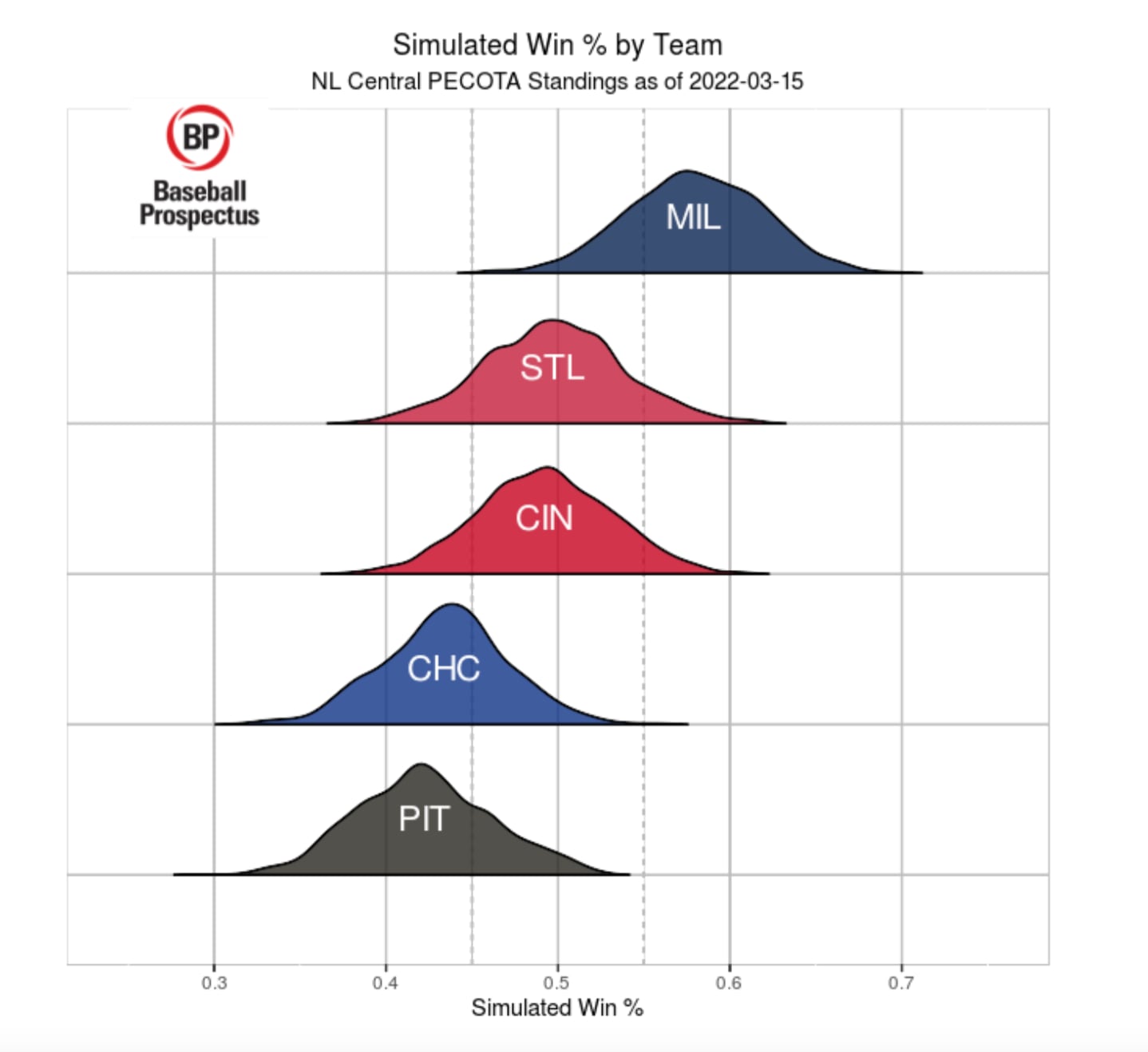