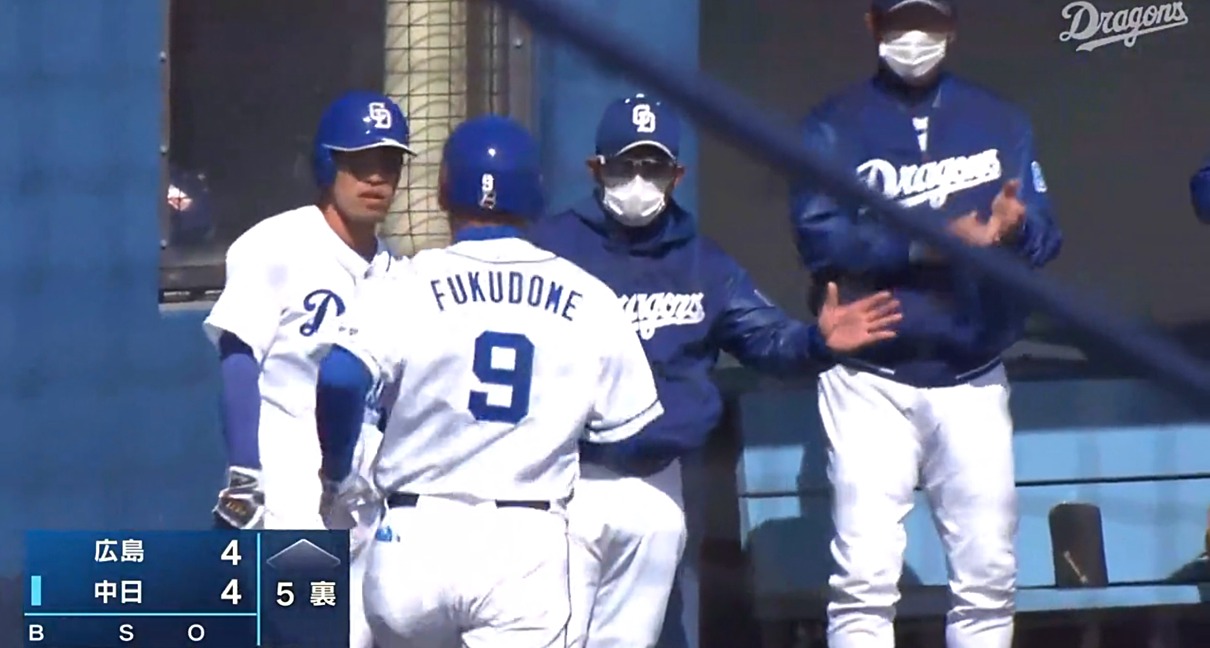 I find it to be a fun bit of synchronicity that the last two biggest outfielder signings out of Japan both came to the Chicago Cubs: Seiya Suzuki this past week and Kosuke Fukudome back in December of 2007. It’s kind of crazy how long it was in between big money outfield signings from the NPB over to MLB. And while the two aren’t quite comparable as players, it’s enjoyable to me that the last two big OFers both signed with the Cubs, almost 15 years apart.

Fukudome, who turns 45 next month, must want to get himself into Julio Franco territory (though he still has a few years to go – Franco was still playing pro ball at 48). With his distinct lefty swing and bat toss, Fukudome is currently playing preseason ball with the Chunichi Dragons of the NPB, and he just did this:

Hat tip to Infield Fly Girl on the find.