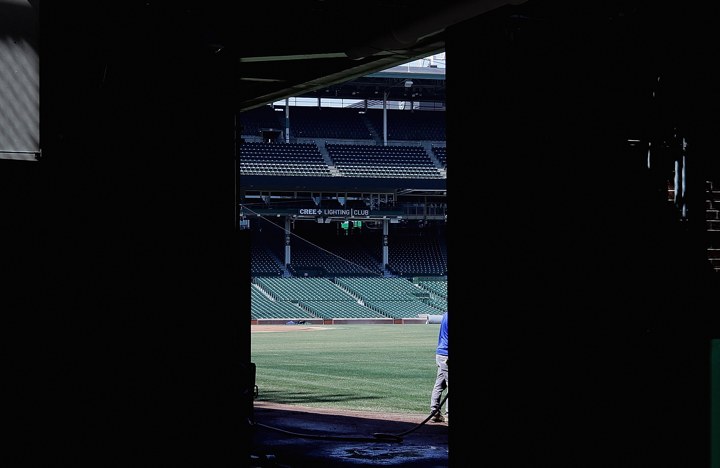 One of the biggest questions of the abbreviated and late Spring Training was how teams would ramp up enough pitching to safely navigate the early part of the season. Thus, everyone wondered: when is MLB gonna announce expanded rosters?

That wasn’t based on official expectations, mind you, just a sense of what was rational. Thankfully, reason is going to prevail:

Source: rosters almost certain to expand from 26 to 28 for most of April. No restriction on how many pitchers can be active in that period. Not finalized yet. But this is the plan right now.

That expansion would mean AT LEAST one more pitcher available to teams, or possibly two. Presently, with the 26-man roster, you’re capped at 13 pitchers. Having a couple more arms would really help for April, but MLB might keep the roster balanced at 14/14. We’ll see.

For the Cubs, who’ve suffered a number of pitching injuries already, and who have brought in a boatload of pitching depth, expanded rosters would be a godsend. It would not only give them aid in keeping arms healthy, but it would give them further space and time to evaluate the pitchers who are coming in on minor league deals and/or are without minor league options available.