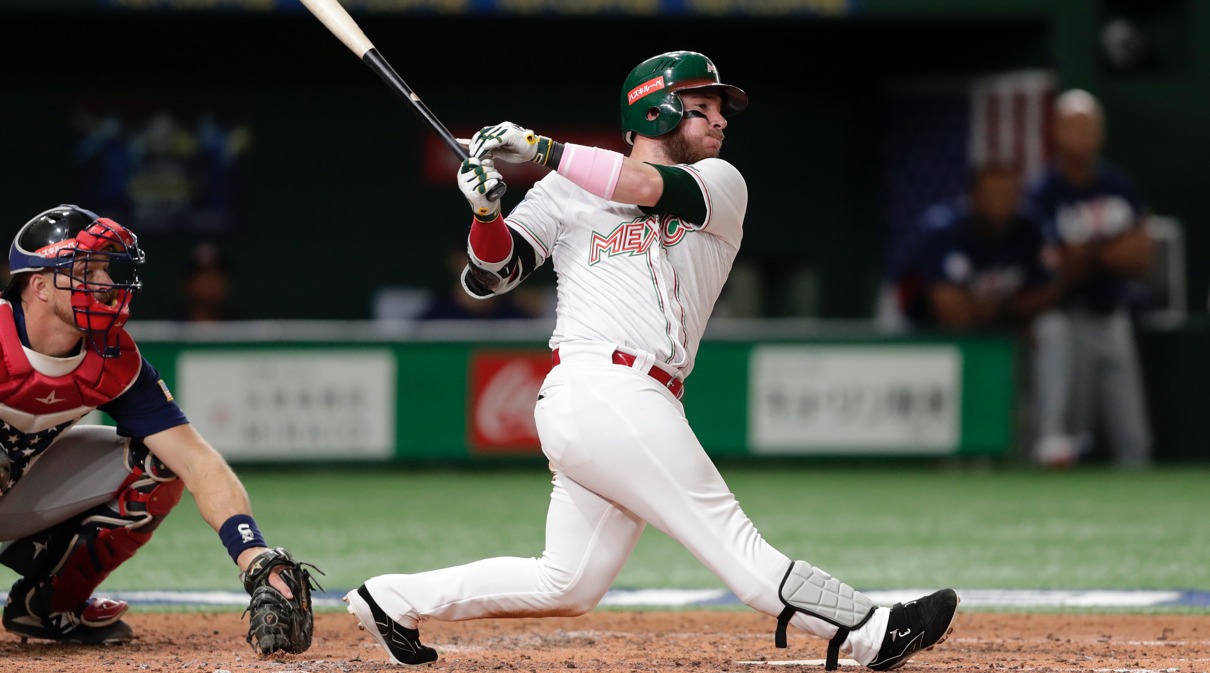 At last, the Chicago Cubs have started the process of sorting out their overcrowded roster. Earlier today, it was in the bullpen, with reliever Tommy Nance being designated for assignment after coming off the COVID IL. Tonight, it’s in the outfield, with Harold Ramirez heading out in trade.

Ramirez, who’d only just reported to Spring Training after visa delays, has been traded to the Tampa Bay Rays for infield prospect Esteban Quiroz.

The Cubs acquired Ramirez in the fall in a cash transaction with the Guardians, but their outfield picture subsequently became so crowded that it was impossible to see how Ramirez was going to win a job. Moreover, he is out of minor league options, so it was either make the team or hit waivers, where he was unlikely to make it through unclaimed (a lot of orgs really like his batted ball data). Thus, a trade.

In the deal, the Cubs pick up an EXTREMELY interesting player in Esteban Quiroz. This will take more than the quick trade write-up to dig into, but Quiroz is a “prospect” insofar as he has yet to debut in the big leagues and only just reached Triple-A in the last two seasons, but he is also 30 years old. He is also 5’6″ tall, but near 200 pounds. He has also done nothing but hit throughout his years in the Mexican League and in the upper minors. He raked last year to the tune of .268/.401/.526 (149 wRC+) at Triple-A.

It’s hilarious, yes, but he just ranked as the 55th best “prospect” in the Rays system, per FanGraphs – like, the rankings that dropped TWO DAYS ago:

Quiroz spent 2015 to ’17 crushing the Mexican League. He signed with Boston in November of 2017, and was hot early during his pro debut in ’18, but then missed three and a half months with an abdominal strain. He only played in 24 games at Double-A, then had 62 extra plate appearances in the Arizona Fall League, where he played well and was seen by the entire pro scouting community. San Diego traded a 40-man crunch relief arm to Boston for Quiroz, then later flipped him to Tampa Bay as part of the Tommy Pham deal. The Rays’ glut of quality upper-level infielders has kept him from making his big league debut even though “Pony” has a career .401 OBP in affiliated ball.

Quiroz can barely play second base, and his lack of defensive versatility has prevented him from playing a long-term role on somebody’s bench. But he has deft, all-fields contact ability and can punish mistakes enough to be an above-replacement player, someone’s low-end regular at the keystone. Now 30, the window for that type of brief career (which this guy probably deserved to have) is closing and instead of Quiroz getting the opportunity to be a cult hero, this has become a “what could have been?” story.

This is just so much fun. You obviously aren’t going to get much of anything in exchange for Harold Ramirez, an outfielder without options left who still has to show he can hit in the big leagues. So why not get a REALLY WILD flier like Quiroz, who probably doesn’t wind up providing you anything, but comes with more roster flexibility, and is in that sweet spot of weirder older “prospects” that the Cubs have had success with lately?

Seriously, I love this deal. It is highly unlikely to ever matter, but why not have a fun story to root for?