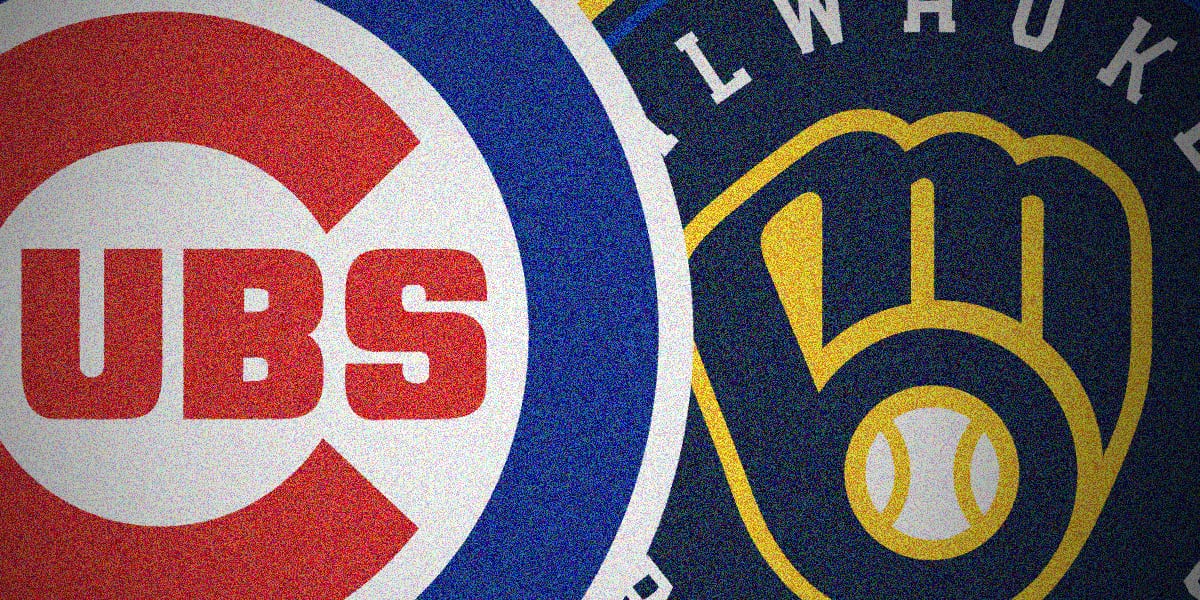 Since taking two of three from the Brewers back in the first series of the year, the Cubs have won just six of their last 16 games. The Brewers, by contrast, have gone 12-5 in that same period. Unfortunately, that’s closer to everyone’s expectations for this season for both teams.

The good news is that the Cubs have the favorable pitching matchup this weekend. They’ll still get Corbin Burnes on Sunday, but they’re missing Brandon Woodruff and Freddy Peralta this time around. And at the same time, the Brewers will have to deal with Kyle Hendricks and Marcus Stroman (both finally coming off good starts) and Justin Steele, who should have Keegan Thompson available in relief. It’s in Milwaukee, but that’s basically a home game, right?

The Milwaukee Brewers (13-7) took two of three from the Phillies in-between two three-game sweeps of the Pirates. They’re riding a three-game winning streak and have won 8 of their last 10.

Ian Happ has been on base in all but ONE game he’s started this season and he’s got a five game hitting streak going. He’s hitting the ball hard, avoiding strikeouts, and taking his walks, but … he could still stand to elevate a little more. The overall picture is as good as it has ever been (including from the right side of the plate), but there’s always room to get better.

Marcus Stroman lasted 6.0 innings against the Braves in his last start, with just two earned runs. It was his first good start since his first start of the season against the Brewers and hopefully something off which he can build some momentum. The Cubs really need him to be good if they want to make anything of this season.

Frank Schwindel is in a bit of rut this past week: 4 hits (all singles) in his last 23 PAs with seven strikeouts and one walk. Ouch. With Brewers righties on the mound Friday and Sunday, I wonder/hope we’ll see a little more Alfonso Rivas, who’s shown up on both sides of the ball in (much too) limited duty this year.