The weather in this city absolutely stinks. But if it clears up long enough to get a game in, the Cubs will host the White Sox at Wrigley Field for the first of a quick two-game series. Here’s the lineup for the opener against right-hander Michael Kopech.

Willson Contreras hasn’t caught a game since Friday. He was the DH on Saturday, he sat out on Sunday, and yesterday was an off-day. With an off-day also coming on Thursday, let’s just say this has my attention. Could be something minor. Could be rest. Could be that Yan Gomes is a good backup and it’s not like Michael Kopech is a great matchup for Contreras … But that’s still a lot time off so early in the season. Just keep it on your radar.

Other than that, though, I am digging the lineup, relatively speaking. Alfonso Rivas is up top, pushing Frank Schwindel to DH. Seiya Suzuki and Ian Happ are in the drivers’ seats. Nico Hoerner continues to bat higher than ninth. And Nick Madrigal takes over the second leadoff spot as he looks to (re?)establish himself at the plate.

Oh, and Patrick Wisdom is in there at third, despite having a nightmare matchup against Kopech (further confirmation that Jonathan Villar is just not going to play third base for the Cubs right now outside of an emergency/needed rest): 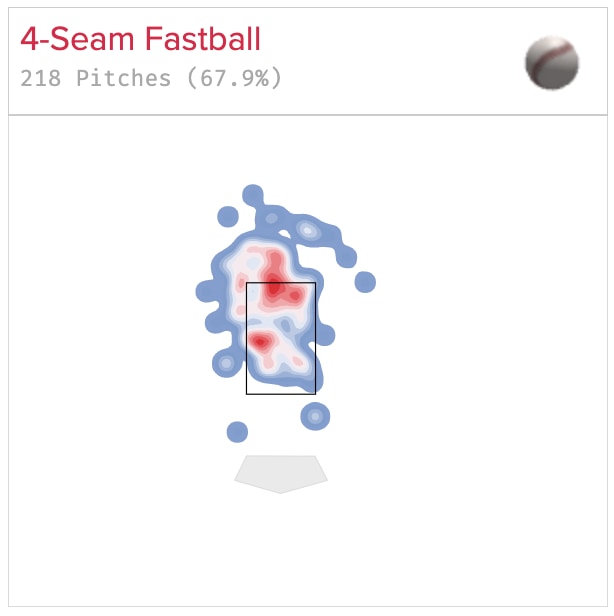