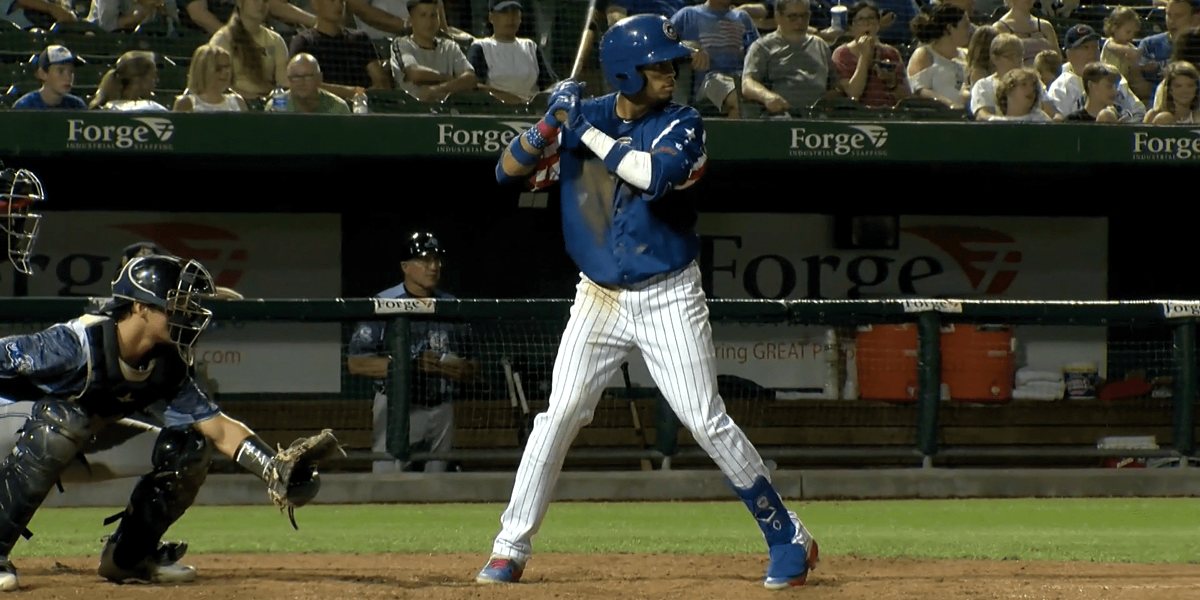 This morning, a whole lotta rumors started swirling that utility prospect Christopher Morel was going to be coming up to the big league team – spurred on by Morel’s Instagram Story seeming to be him re-sharing everyone in the universe congratulating him.

That is to say, I think this is legit:

It’s that last part that is key to the call-up, I suspect, which is likely to be a short-term fill-in situation. We’ve talked about this before: since he’s already on the 40-man and you’re already getting squeezed so badly, why not just let him come up for a little while (1) to give him a taste of the big leagues, and (2) to reduce the strain on having to make another 40-man move and maybe lose a player you otherwise want to keep?

All that said, the other side of this equation is an open question: if Morel is coming up, who is he replacing? Was there an injury we don’t yet know about? Are the Cubs deciding to let Ildemaro Vargas go? Something else unexpected? Stay tuned.