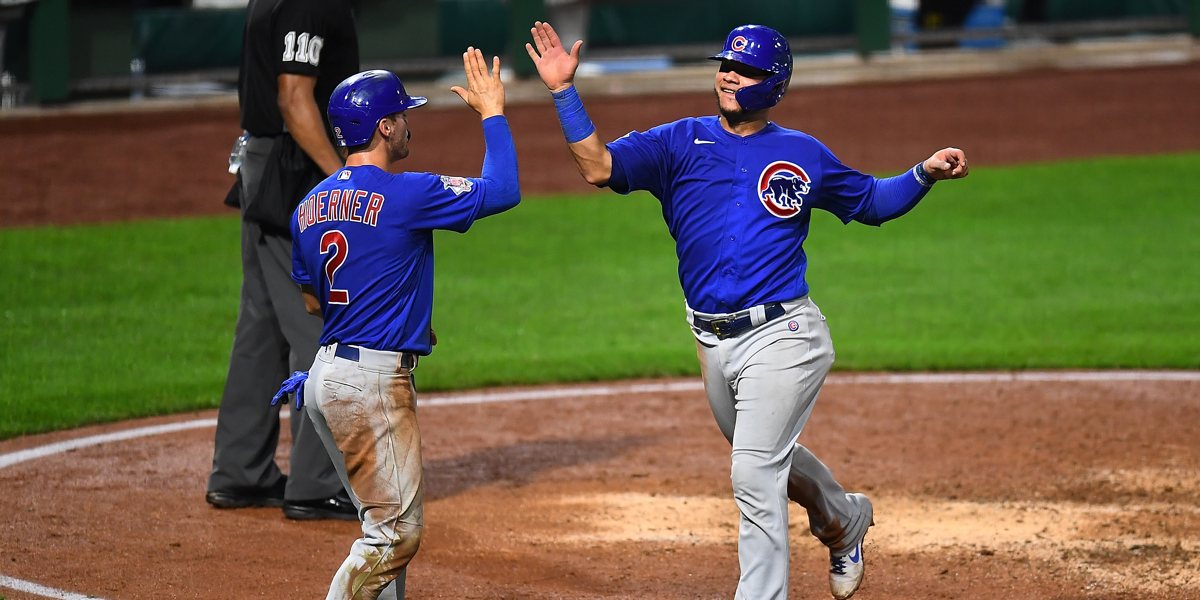 The Cubs will have a chance to win this four-game series against the Reds by finishing things out this morning – yes, morning. It’s an early one today, with first pitch at 11:35am CT.

•   Each of Nico Hoerner (ankle) and Willson Contreras (hamstring) returned last night off the bench in the 9th inning, with Contreras nearly going for extra bases and Hoerner knocking in a run:

•   Good to see these guys back. They’re kinda important. I tentatively expect we’ll see one or both back in the starting lineup today for the series finale against the Reds. (There is a truly bizarre Friday off-day tomorrow.)

•   In the now full month since his last multi-hit game, Seiya Suzuki has hit just .175/.247/.288/52 wRC+, with a 33.7% K rate. As we’ve discussed at length, that strikeout rate is floated considerably by a disproportionate volume of strikeouts looking (which, maybe I’m wrong, but I find slightly less concerning than tons of swing-and-miss, or going out of the zone), and anecdotally, it sure seems like his strike zone has been BS for weeks now. Still, you’d want to start seeing the production coming back up (arguably it has a little bit the last couple weeks, but we’re kinda waiting on that big re-break-out).

•   Ultimately, I still classify this as “expected” rather than “worrisome,” and I think we will see more adjustments throughout the year. I would bet a donut that Suzuki winds up finishing the year with a strong second half.

•   Final note on Suzuki for now – because the trajectory of his performance so far this year has been completely opposite that of Patrick Wisdom, they have now switched places in total offensive production for the Cubs this year. Wisdom just reached a 117 wRC+, while Suzuki just fell to 115.

•   David Ross says Yan Gomes’ oblique strain is mild, and not as bad as they were thinking it might be. Still, I wouldn’t expect him to miss only the minimum amount of time, which does suck, but at least means more starting opportunities for P.J. Higgins, especially as Contreras will continue to see plenty of time at DH.

•   Nick Madrigal did another full day of baseball activities yesterday, per reports, which has me wondering if there’s a chance he’ll head out on a minor league rehab assignment as soon as this weekend. If not, maybe after Monday’s minor league off-day?

•   Ildemaro Vargas cleared waivers and was outrighted to Iowa, but he isn’t yet on the I-Cubs roster. He has the right to refuse an outright assignment and become a free agent, so it’s possible that is what is under consideration.

•   In just 51 plate appearances, Willson’s little brother is doing some wild things for the Braves:

Mike Christl appeared in just one game with the @IowaCubs. It came way back in 2007. But that game stuck with Christl and his family for years, even after his death.

It even helped them in the grieving process. https://t.co/kJKCIi5u3G